The actress won for Best Supporting Actress for her role in “The Act,” which was filmed in Savannah, Georgia. 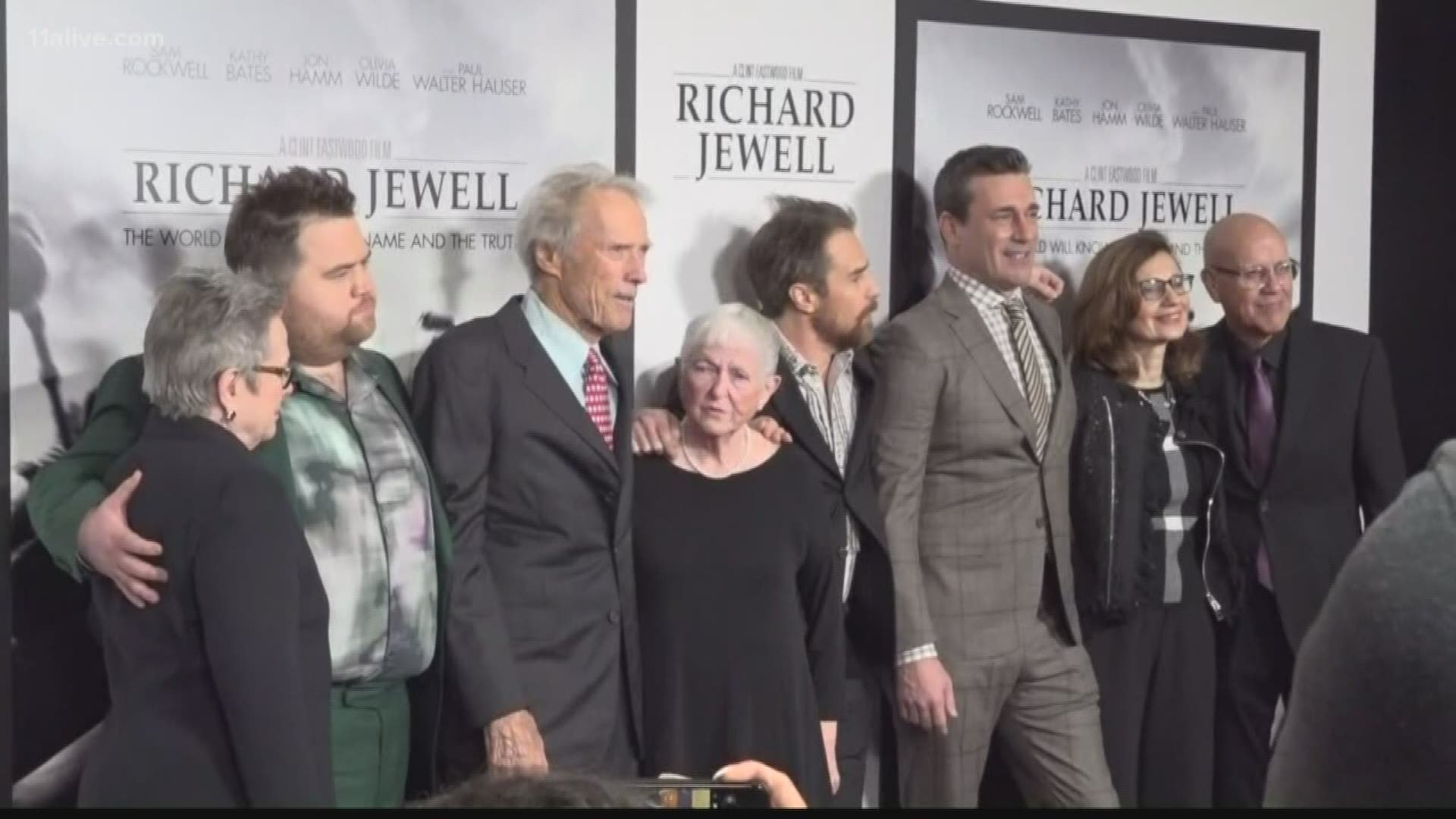 The actress won for Best Supporting Actress for her role in “The Act,” which was filmed in Savannah, Georgia.

The Hulu series is one of two Georgia productions that made the nominations list for the Golden Globes.

Joey King was up for "Best Television Performance By An Actress In A Limited Series" for her role in "The Act," as well.

“Richard Jewell” was the other production up for an award. Kathy Bates was snubbed for a Best Supporting Actress award for her role.

While on the Golden Globes stage, Arquette took some time to talk about soldiers currently being deployed to the Middle East.

““Young people are risking their lives,” Arquette said during her a speech about January 5, 2020 being a historic day not in Hollywood, but for the US facing tensions with Iran.

“While I love my kids, I beg us of all to give them a better world. We have to beg and plead for everyone to vote,” Arquette said.

Director Ava DuVernay applauded the star's speech at the ceremony and on social media.

"I wanted @PattyArquette  to win for that very reason. I knew she’d use the time to say something. That stage is the exact right platform. Because whenever you get a mic reaching millions on a day like this, don’t ignore it. Speak. Thank you, Patricia," DuVernay wrote.

Georgia productions up for Golden Globes