Is that Shaq?! NBA star surprises students being home schooled

The gentle giant appeared on screen while students at East Lake Elementary in Henry County were doing schoolwork via an online video class. 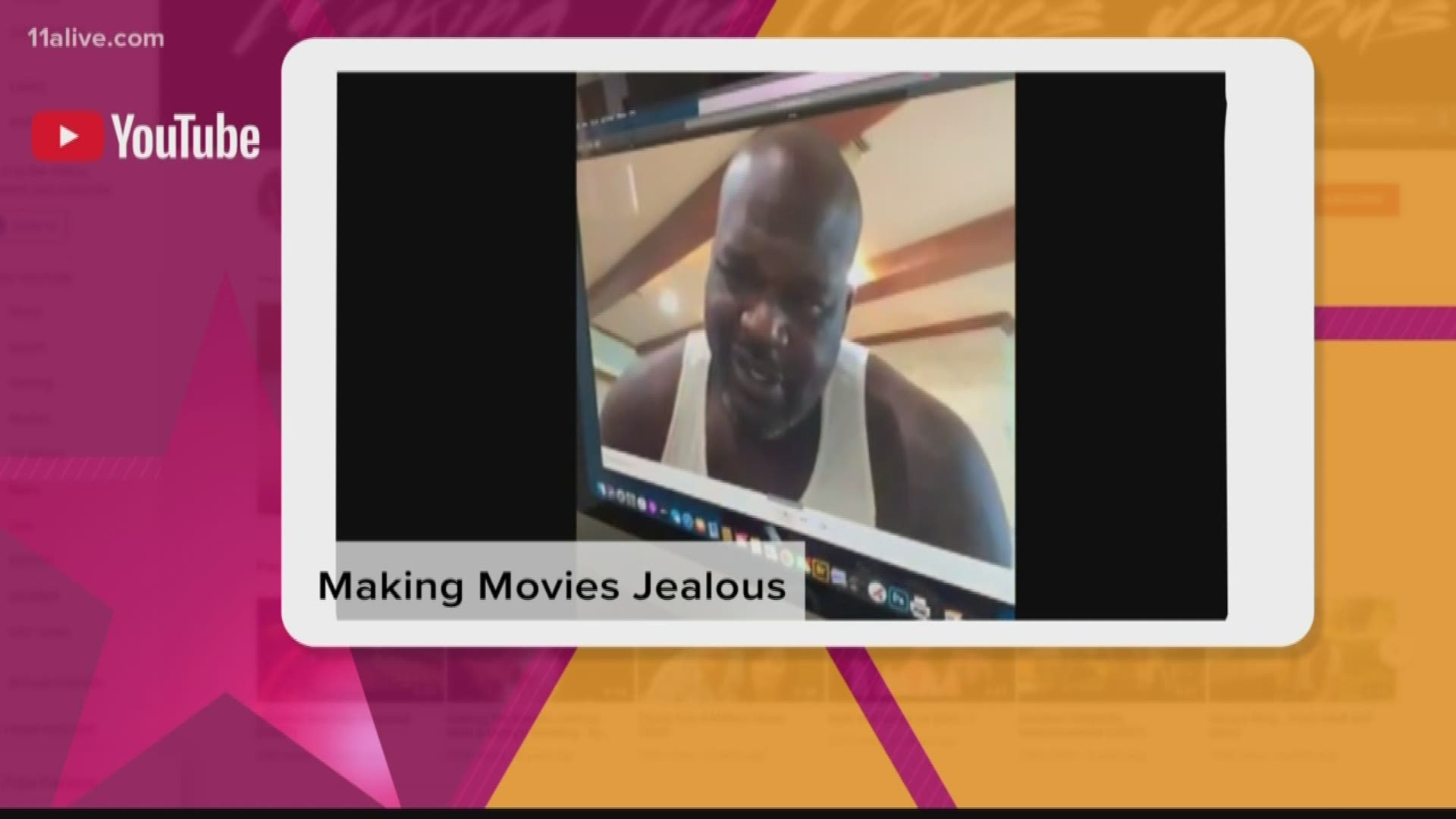 A group of Georgia first graders and their parents got quite the surprise when NBA icon Shaquille O’Neal dropped in, during a home school learning session.

The gentle giant appeared on screen while students at East Lake Elementary in Henry County were doing schoolwork via an online video class.

Mathew Still says even the teacher was surprised to see O’Neal during the school hours. Parents and teachers have been working through being at home for school, so this was a pleasant gesture.

“As you can see in the video, everyone was completely caught off guard! You can hear Shaq say 'hey' to the teacher (Mrs. Malette) and you can tell by her reaction that she had no idea he was joining the call! Then slowly you see other parents catch on, including myself. Shaq says 'hi' to all the students and calls them by name. The call ends with Shaq telling the kids to be good and listen to their parents,” Still wrote on Youtube.

Still hopes more celebrities would step into virtual classroom setting during the challenging times of social distancing amidst the coronavirus pandemic.

The basketball legend is also raising awareness for a local nonprofit called Operation Lunchbox, which has shifted gears for local families in need.

“Now, during the Corona shutdown, Operation Lunchbox turned their warehouse into a drive thru grocery store. Those that don’t have transportation, they deliver to them! Operation Lunchbox is operated by volunteers. Any money raised for them goes right into providing more food for children,” Still wrote.

Gwinnett Co. brewery is brewing up something different during temporary closure

Tyler Perry puts all projects on hold: 'This Too Shall Pass'

'Black Widow' release will no longer happen on May 1