Local party leaders say it's challenging to get voters to turnout to the polls back-to-back. 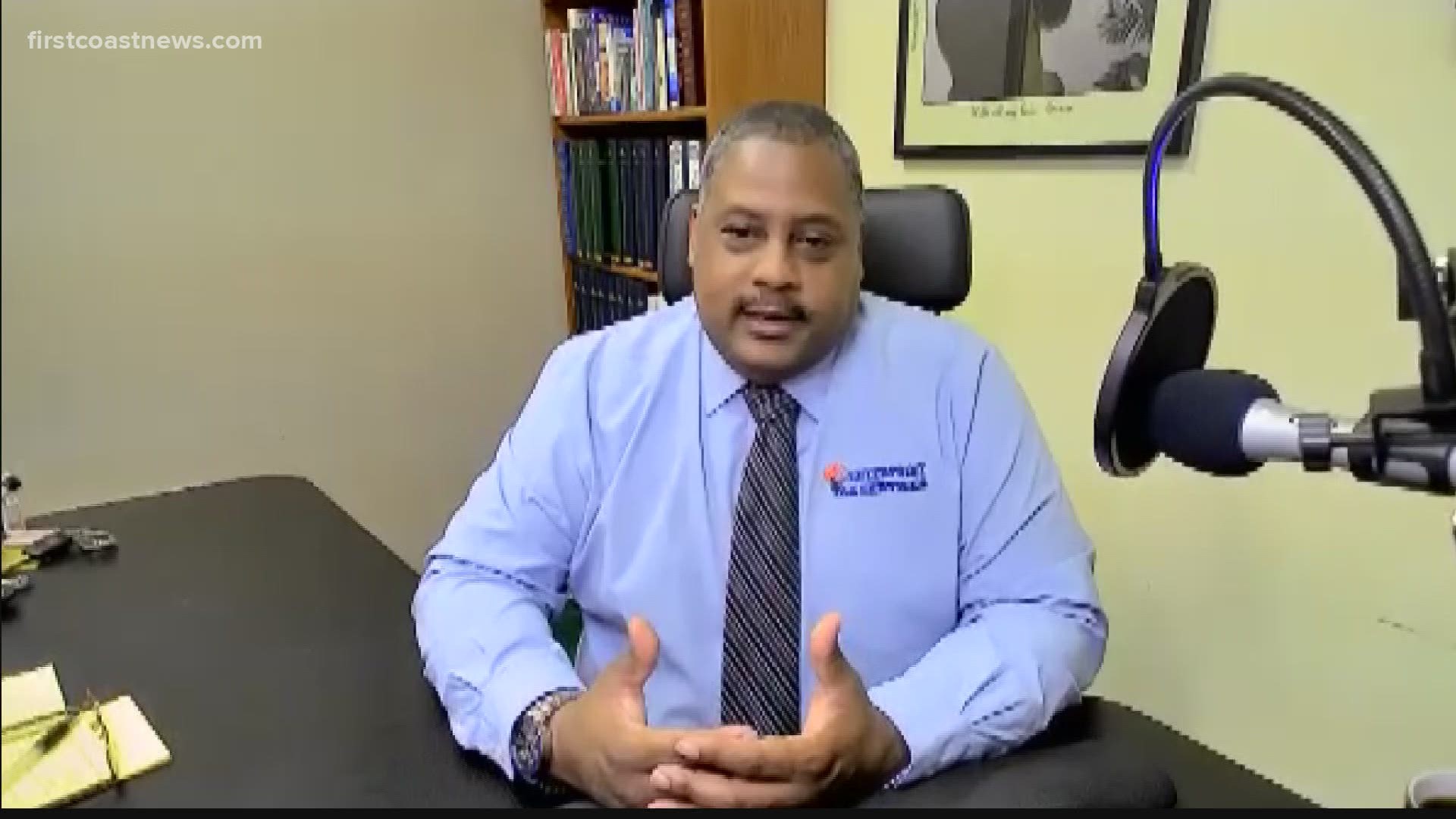 Depending on who wins these Senate seats, that could flip the Senate to a Democrat majority or keep it a Republican majority.

It’s all up to the voters and if they show up again. Chair of the Camden County Republican Party Rachel Baldwin says 30 percent of registered voters in the county have already voted early.

Millions of voters across the state have cast their ballot early. Leaders of the local Democratic and Republican parties believe voter turnout will be high even in a runoff election. That’s because of how important this race is.

Kevin Blue, Vice Chair of the Camden County Democratic Party, says this race could give them the majority in the Senate.

“With the majority, what we hope is that we don’t see some of the issues that we saw when we had President Obama where the Senate would be the stop gate for so many economic programs that would’ve benefitted rural Georgia," Blue said.

Whichever party you affiliate with, both sides say a lot is on the line.

“I think our stand for a democratic republic (is on the line)," said Rachel Baldwin, Camden County Republican Party Chair. "I think there are a lot of our conservative values that are very much on the line.”

”We can’t defend our position without those votes so it is important that everyone goes out and votes and expresses their choice," she said. "Again.”

Baldwin and Blue agree one election is hard work, but to get people to come out to the polls back-to-back is challenging. Blue believes Biden’s win will help them in the runoff.

“Because of the win for the state overall with the presidential election, it invigorated a number of local democrats here on the ground," Blue said.

Precincts are open from 7 a.m. to 7 p.m. Make sure you vote at your correct precinct. Find that info and more here.

We all want to know who won and we want to know right away. Baldwin believes we should know the Camden County results by Tuesday night, but as for the statewide results both Blue and Baldwin agree it could be days.