He's an adorable senior dog that survived the 2007 humane society fire and then helped his owner battle cancer. 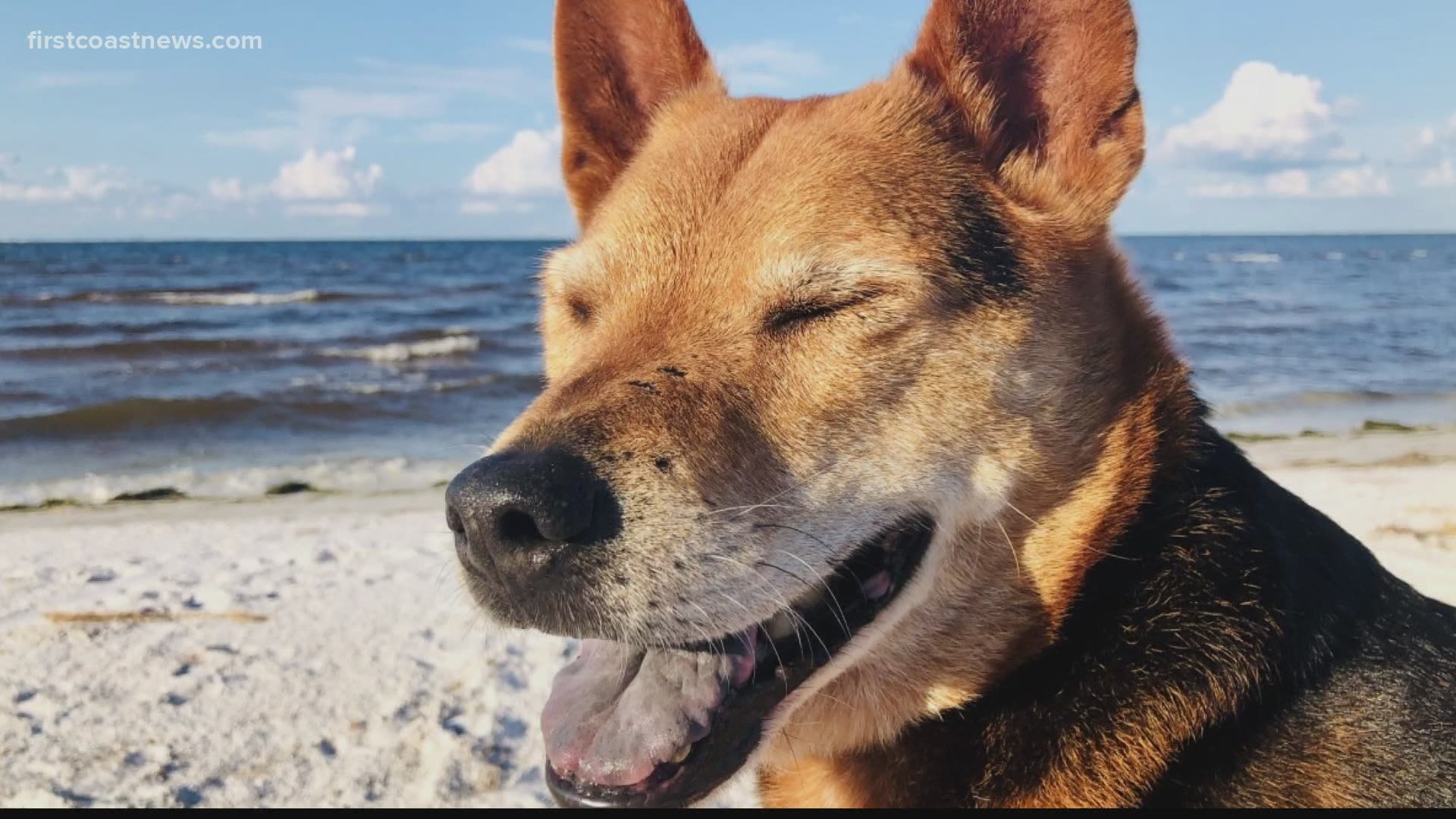 JACKSONVILLE, Fla. — A big congratulations to Sparky is in order.

He was voted Jacksonville's cutest pet, garnering more than 16,000 votes in a contest run by the Jacksonville Humane Society.

Sparky is cute, but he has quite the life story as well. He survived the terrible fire at the Jacksonville Humane Society in 2007 but was returned to the shelter as a senior dog in 2016.

As luck would have it, that's when his current owner, Queency Mercado Monroe, was searching for a dog and Sparky won her over.

When she was diagnosed with cancer, Queency says Sparky always was there to lift her spirits.

"He knows when you need him, so he gets very cuddly at that point. But at the same time he was also very independent," she says,"  He was right there with me at home to help me through the toughest battle I've ever had."

So when you see Sparky's picture on billboards around town, now you know a little about his backstory.

Sparky is a great reminder to adopt a rescue animal and senior dogs make great pets too. 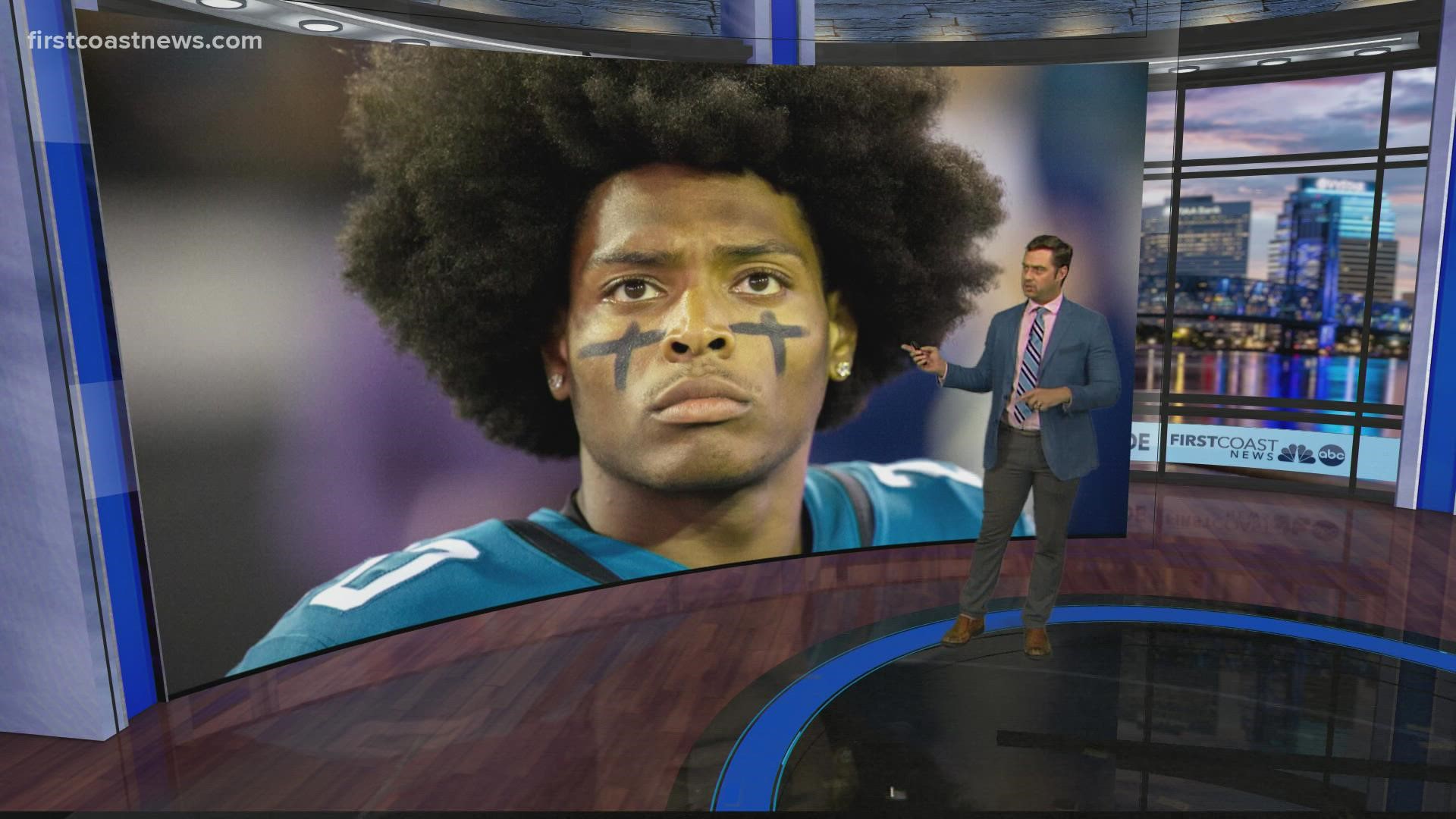