Carter G. Woodson understood the importance of sharing the accomplishments of black people to educate and to uplift. His vision and influence has inspired countless people to look beyond their circumstance and aspire to break down barriers.

The first African American elected sheriff in the State of Florida, Nat Glover lends his voice to share Woodson’s mission in collaboration with Duval County School’s Superintendent Dr. Diana Greene. Jacksonville artist Keith Doles creates an oil painting of Woodson as Glover and Greene take a look at back to 1926 and the creation of Negro History Week.

It's founding and purpose still prove to be imperative to this day.

"If you teach the Negro that he has accomplished as much good as any other race he will aspire to equality and justice without regard to race," Carter G. Woodson said.

In September 1915, 50 years after the 13th Amendment abolished slavery, freeing a people ill-equipped to thrive, taught from birth to believe there were inferior, Woodson aimed to right that wrong.

"Those who have no record of what their forebears have accomplished lose the inspiration which comes from the teaching of biography and history," Woodson said.

Woodson, born in December of 1875 to former slaves who couldn't read or write, became an author, editor, publisher and historian. The Harvard graduate would research and help spread the rich history of Black people debunking myths that served to corrupt the minds of youth-oppressing generations.

Woodson and minister Jesse E. Moorland founded the Association for the Study of Negro Life and History in Chicago, Illinois on Sep. 9, 1915. Its purpose was to explore, preserve and share the achievements of black Americans.

Inventors and scientists, genius sprung from the minds of people whose worth they were taught was of no real value.

By 1926, Negro History Week was created and celebrated during the second week of February coinciding with Abraham Lincoln and Fredrick Douglas' birthdays.

Communities across the nation would become inspired and organize local celebrations. Schools created history clubs, lectures sharing accomplishments and performances bringing to light a history that could no longer be denied.

"If a race has no history, if it has no worthwhile tradition, it becomes a negligible factor in the thought of the world, and it stands in danger of being exterminated," Woodson said.

Woodson wanted African Americans to be proud of their heritage, and he believed that other Americans should also understand it.

Greene has been an educator for more than 33 years. She is currently the Superintendent of the 20th largest school district in the nation, the Duval County Public School System.

Greene was recently named Florida’s 2021 Superintendent of the Year becoming the second African American woman to receive this honor since its inception in 1988.

You can read more about Greene’s work in the public school system here.

Glover was the first African American elected sheriff in Florida.

He was Sheriff of Jacksonville from 1995 to 2003 after serving the JSO since 1966. The River City pioneer went on to become President of Edward Waters College.

Jacksonville artist Keith Doles is a native of the River City and graduate of the University of North Florida. His work includes painting, graphic design and wood sculpture. To learn more about Doles' work visit his website. 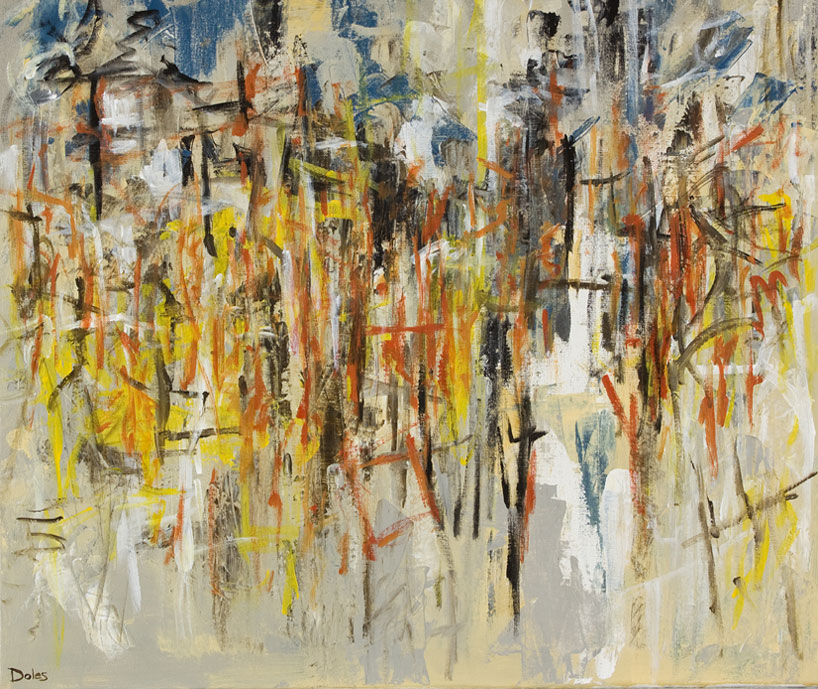