Going beyond the numbers: Expert weighs in on unemployment increase

The unemployment filings report is expected to reveal more startling numbers Thursday but one expert says there is a silver lining. 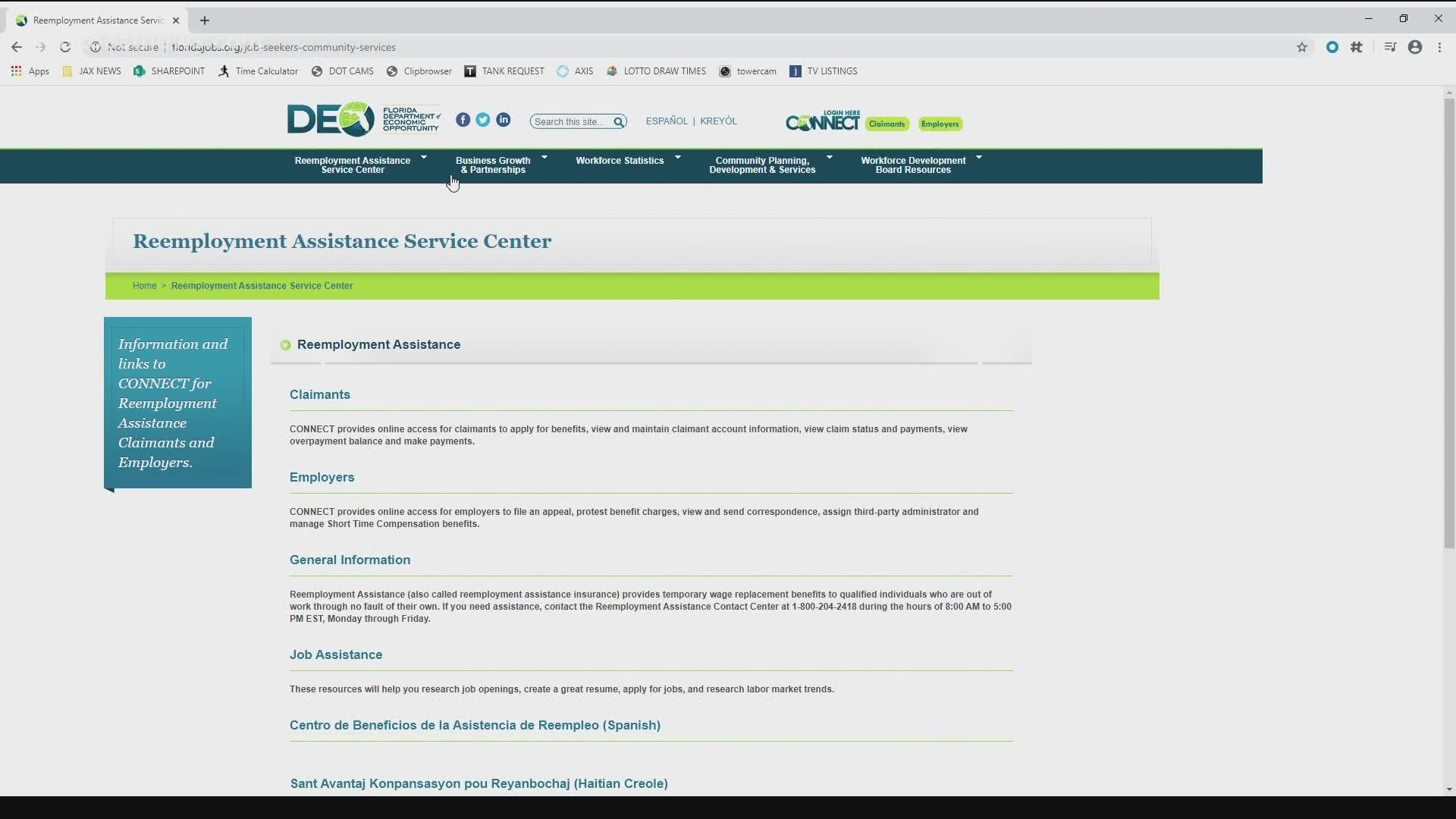 JACKSONVILLE, Fla. — The Labor Department is set to report the latest jobless claim numbers Thursday. These latest statistics will add to the 10 million cases filed over the past two weeks, a staggering number the system has never seen before.

First Coast News is going beyond the numbers with expert analysis from Erica Groshen, former head of the U.S. Bureau of Labor statistics.

"We’ve actually done this to ourselves intentionally,” Groshen said. “So the way to think about it is this medical analogy. We’ve put our economy into a medically induced coma. It needs to heal.”

Shutting the economy down to stop the spread of the coronavirus she says is necessary and we, of course, want to be able to open it back up when this pandemic is under control.

Groshen wants us all to keep in mind that 83-percent of the increase in unemployment were people who are temporary layoffs. Meaning, when things calm down with the virus their jobs should be waiting for them.

“The silver lining is that a really high proportion of these unemployed people still have ties to their employers who want to get back to work,” Groshen said. “Whereas during the financial crisis the vast majority of layoffs were permanent layoffs. “

She went on to explain that the people who will struggle most are those who have been laid off permanently or work as independent contractors. Those people don’t know with certainty there will be a position for them to return to.

Her advice is to keep in touch with your employer if you fall in the range of those temporarily laid off or if you're working fewer hours during this crisis.

Groshen also noted that for the past ten years or so the Bureau of Labor Statistics has been "starved" for funding which means less data.

She says had they received more resources - families, small businesses and officials would have more data to look into to make better-informed decisions in the midst of this coronavirus crisis.

RELATED: Food banks see supply cuts and people who never needed them before