In eight weeks you can get your commercial driver's license at FSCJ and get to work, but the program manager says enrollment is not the issue. 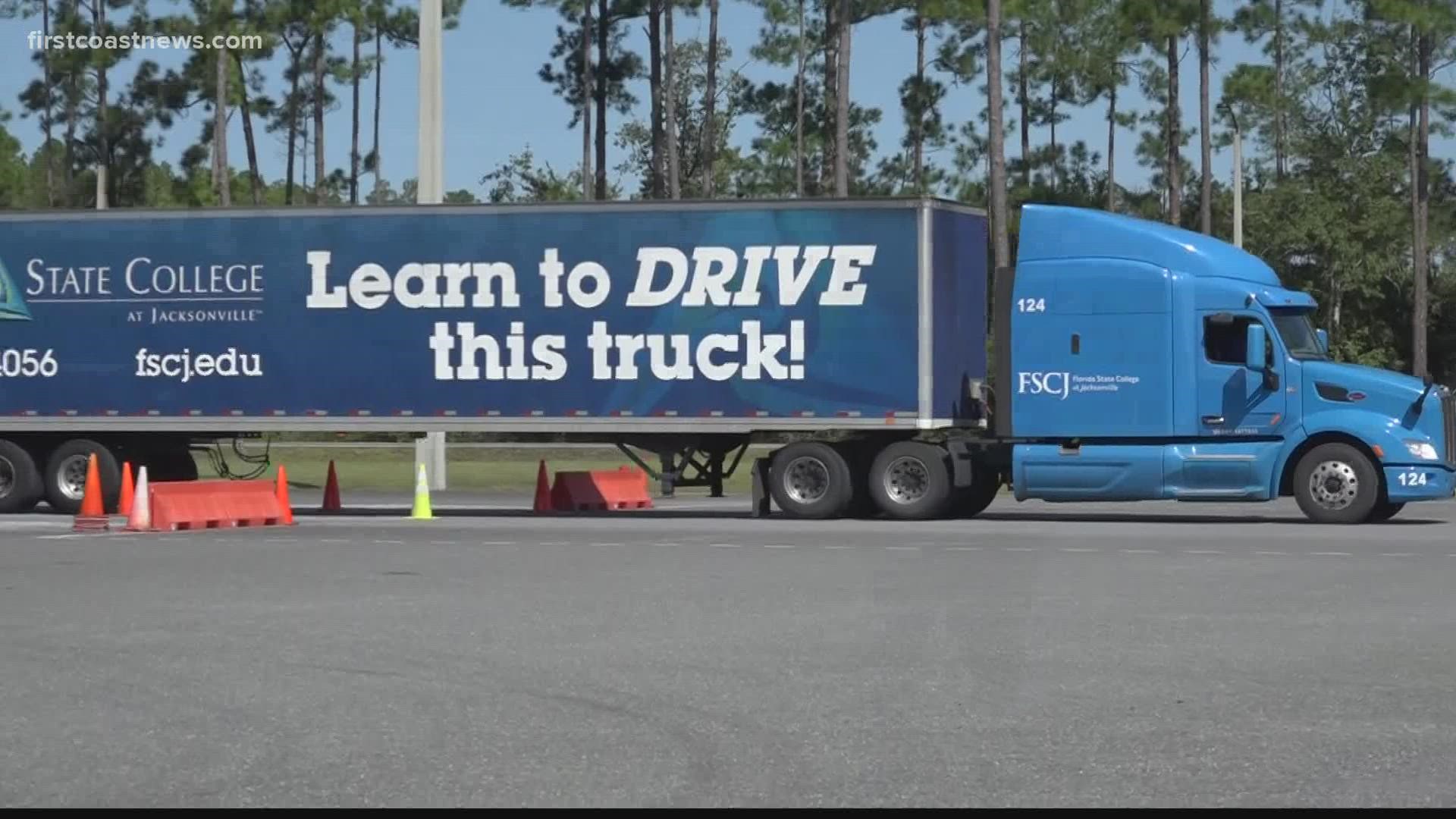 JACKSONVILLE, Fla — From trash pickup delays to a late bus ride home on public transit or on the school bus, you may be feeling the impacts of a driver shortage.

In eight weeks you can get your commercial driver's license at Florida State College at Jacksonville and get to work, but the program manager says their enrollment has not decreased, and the real problem in the industry is retention.

Before the pandemic, the truck driving industry was short more than 60,000 drivers, according to the American Trucking Associations, and that number is expected to have only gone up. The average age in truck driving is nearly 50.

Heavy trucks and tractor-trailer drivers make about $47,000 a year, according to the U.S. Bureau of Labor Statistics. However, drivers usually get paid by the mile.

"Imagine this, you've had a warehouse job or something where you're not making a lot of money, you come here for eight weeks, and then you get an entry-level job that's gonna pay you between $50,000 and $60,000," said FSCJ Instructional Program Manager of Commercial Vehicle Driving Joe Lackey.

Lackey says there are a number of opportunities in the industry, but the lifestyle is hard. When he was a driver he had to come off the roads when he had two kids.

"You do miss some of those milestone moments like birthdays and anniversaries and things like that," he said. "Being away from home, being isolated, being on the road, stuff like that. So it's really hard to get people excited about the industry."

"You can have routes that are more in and around your home state," he said as an example.

Lackey calls it a "recession-proof profession" and says job security and financial stability are two pros for the industry. He also says there are a lot of opportunities for growth.

"I parlayed a driving job into a training job," he said. "Now into an administrator of one of the most robust college programs in Northeast Florida."

Large trucks are not the only option for future drivers. Records from Duval County Public Schools shows the school system is short more than 120 school bus drivers.

RELATED: On Your Side: Jacksonville man claims late buses put his job at risk 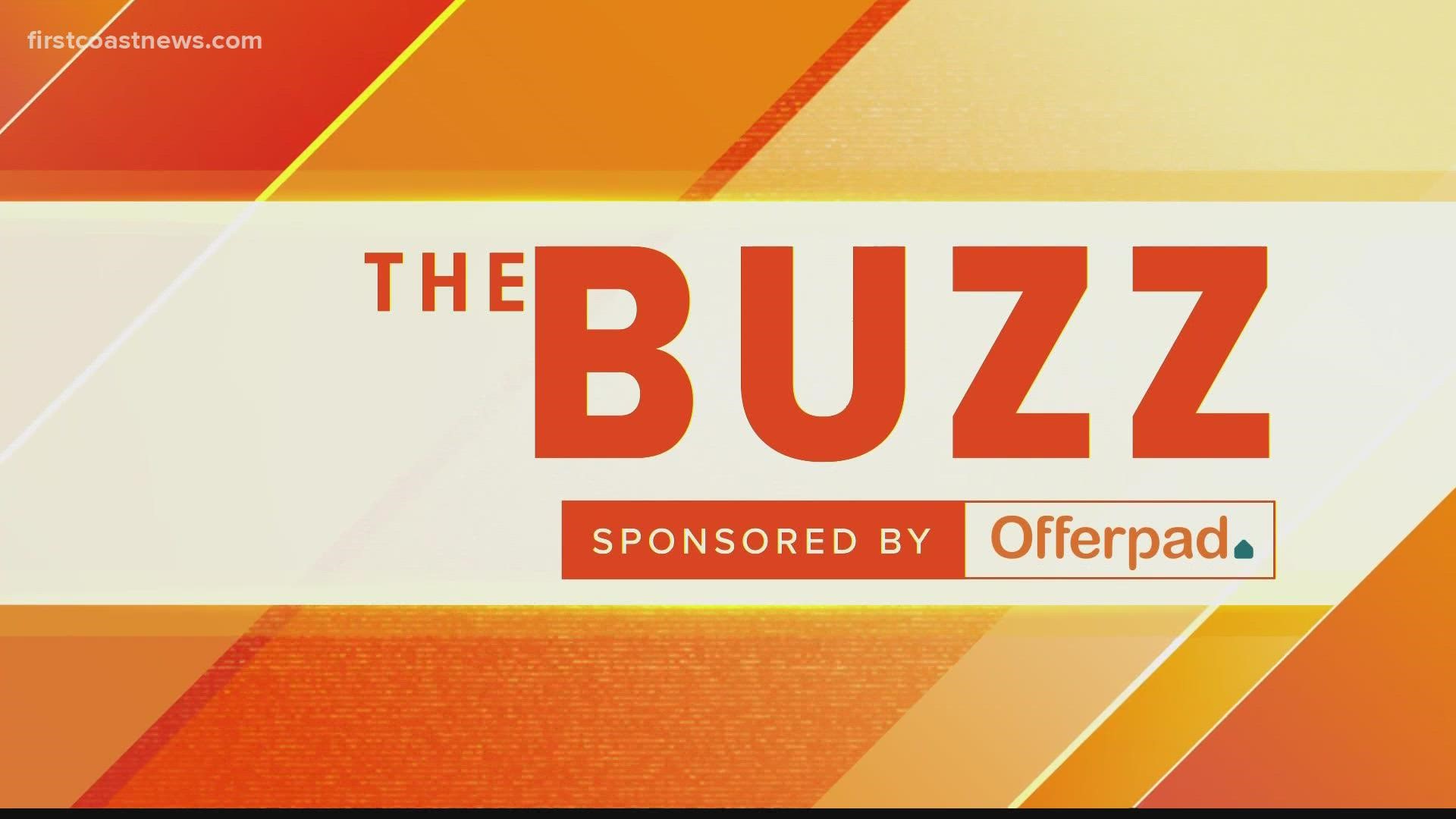