The Buzz: V-shaped plane to sit passengers inside wings

Who needs a window seat, when you can fly in the wing of a plane? The futuristic design could cut fuel usage by nearly 20% compared to conventional planes. 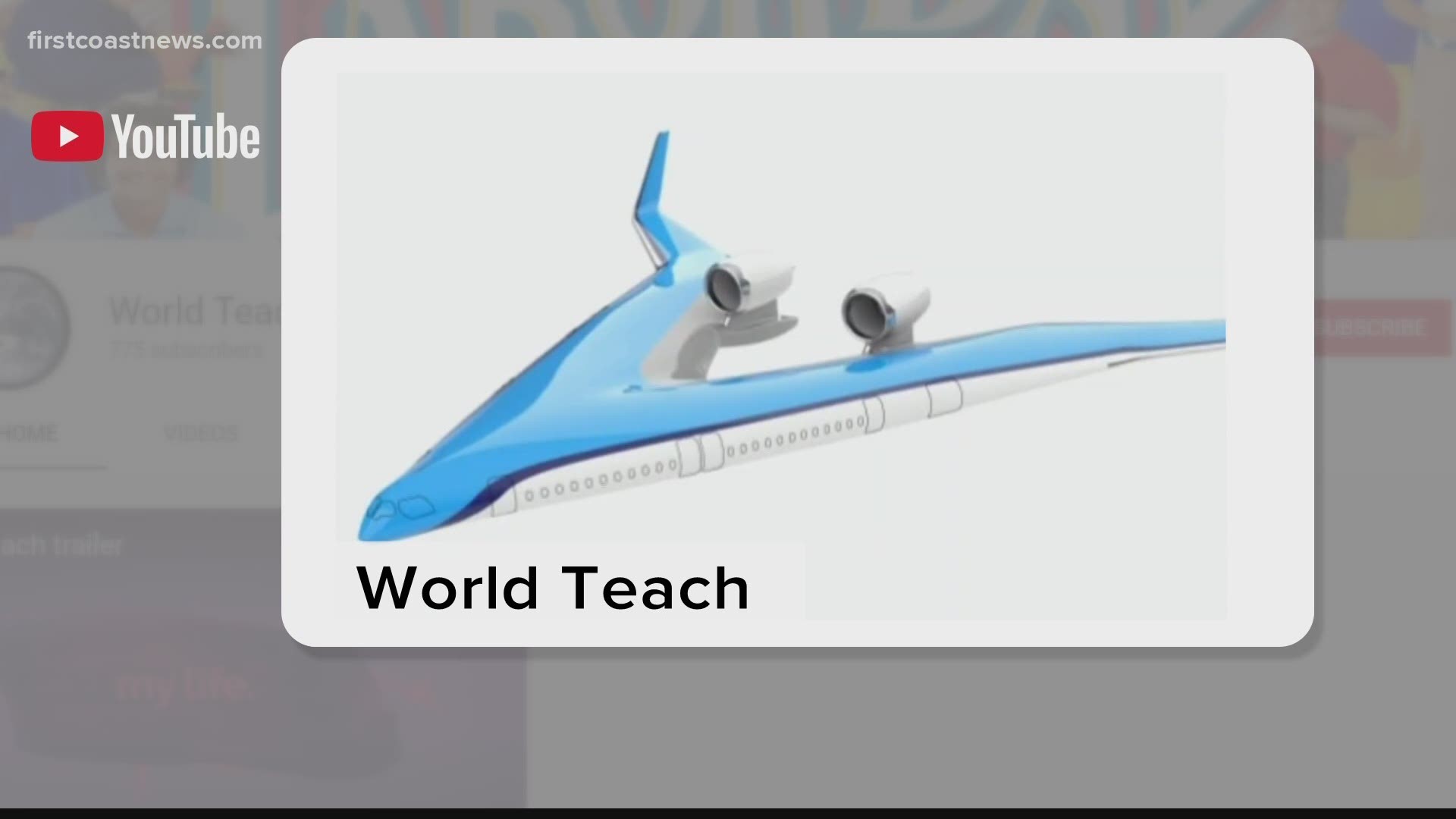 JACKSONVILLE, Fla. — Most people try to avoid the middle seat whenever flying on a plane. Let’s face it – it can be quite uncomfortable.

A new aircraft could soon come with more seating options that some believe will be requested more than a window seat.

Here’s the Buzz: Passengers will be able to sit in the wing of the plane, after a scale model of a futuristic V-shaped jet completed its first test flight.

The Flying-V airplane not only stores cargo and fuel tanks in its wings, but also passenger cabins. Thanks to its design, it could cut fuel usage by 20% compared to conventional planes, according to TU Delft.

Would you fly in the wing of a plane? We invite you to chime in using #GMJ!

RELATED: The Buzz: Southwest Airlines scales back on cleaning to ensure flights arrive on time

Say goodbye to the iconic green straws you use to sip your iced coffee from Starbucks.

Here’s the Buzz: The company has officially abandoned the straws in favor of sippy cup lids.

The newer modified lids have a drinking spout and the company claims the lids contain about nine percent less plastic than Starbucks’ previous flat lid and straw combo.

They’re also made of recyclable material and should be fully adopted in U.S. stores by the end of the month.

RELATED: The Buzz: How singing 'Happy Birthday' when washing your hands could spread COVID-19

RELATED: The Buzz: Uber to go fully electric by 2030