United says currently 85% of its flights are less than half full. 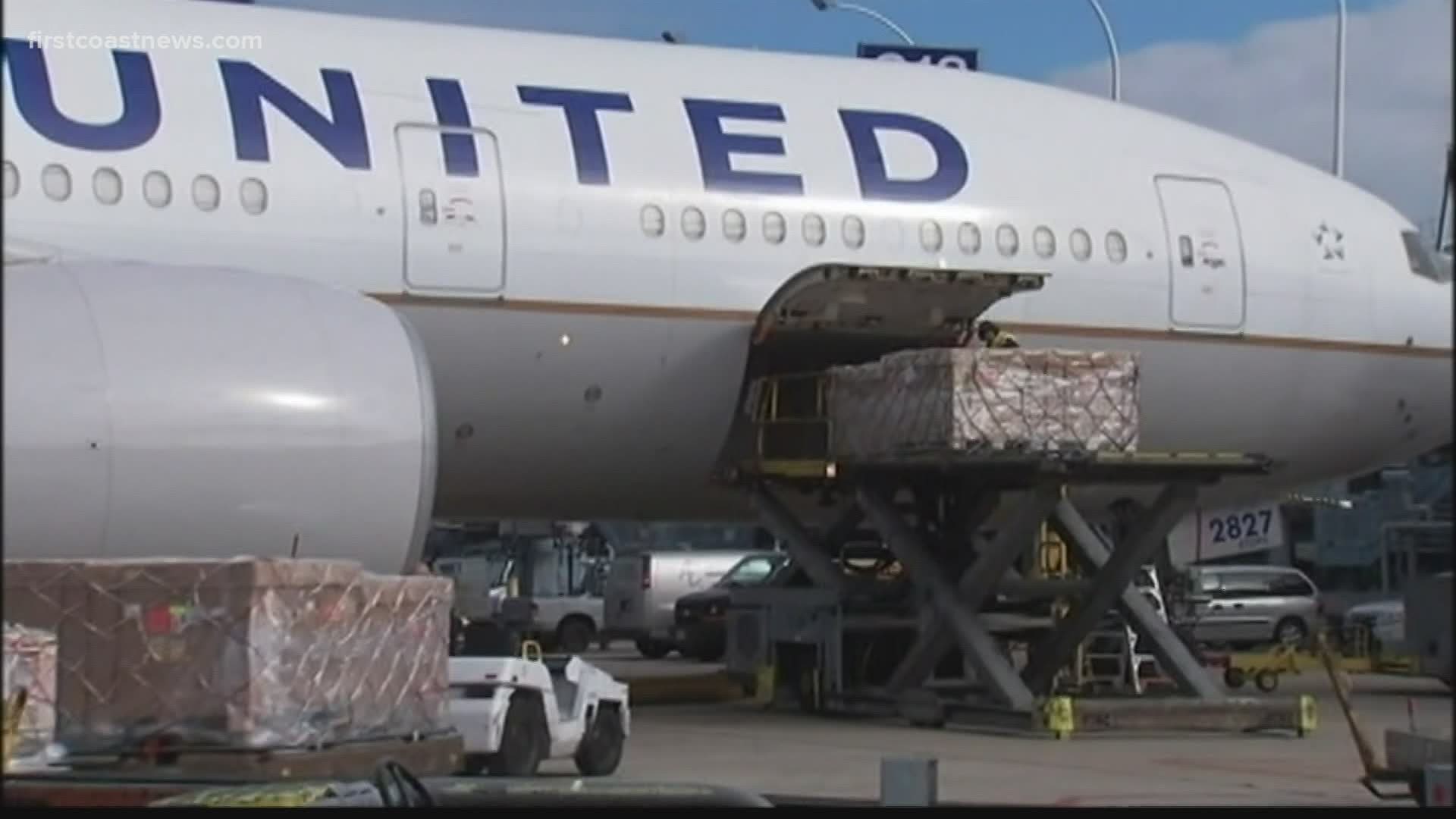 Just a few weeks ago, many images and videos of empty flights amid the COVID-19 pandemic were posted to social media.

But, it seems as if that phase didn't last too long, causing United Airlines to change its social distancing policy.

Here’s the Buzz: United now says it will advise customers when flights are 70 percent full so they can re-book if they'd like. Passengers also have the option to get a travel credit.

The new policy comes days after a doctor's tweet about an unexpectedly packed flight from New Jersey to California went viral.

United says currently 85% of its flights are less than half full.

On Sunday, the Transportation Security Administration agents screened 200,815 passengers, which is 8% of the total from a year ago, according to the TSA.

The Hamilton movie is streaming this summer and as long as you have Disney+ you'll be able to see it.

Here's the Buzz: The streaming service announced the big move Tuesday, saying Hamilton will hit Disney+ July 3, starring the original cast in a performance filmed over three days in 2016.

It was originally set to hit theaters next year.

Game night with a furry friend

It may be a bit too soon to reunite the crew for a big game night, but why not recruit your furry friend for an innocent game of connect four?

Here's the Buzz: Spotty, a 1-year-old Australian shepherd, looks like he's really into the game until his owner blocks his move.

Let’s just say – Spotty may not be the best sport, but he's just too adorable for us to care.