The ride-sharing service says it will only offer rides in electric vehicles as part of an $800 million push for a greener environment. 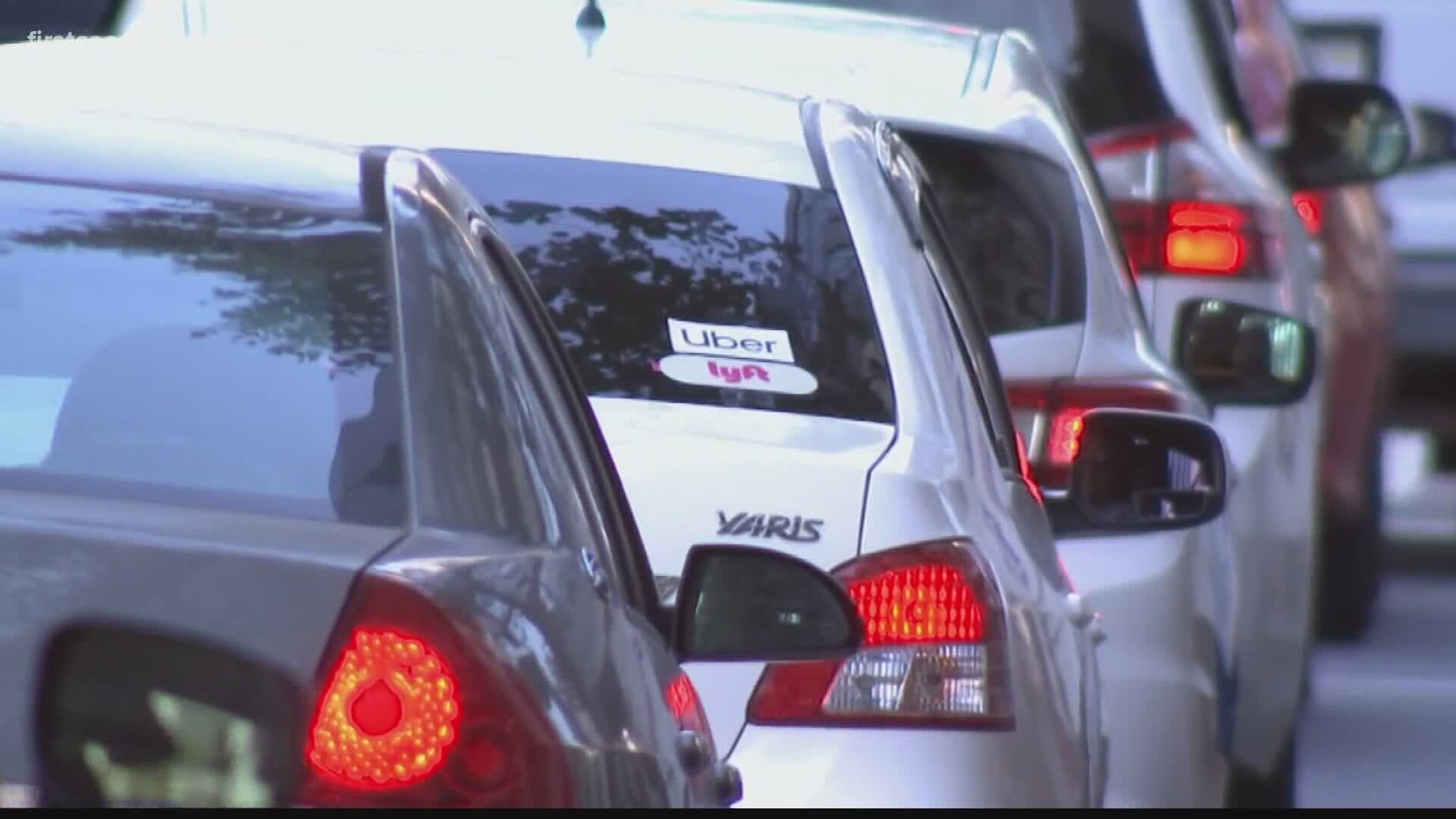 JACKSONVILLE, Fla. — The countdown is on for Uber drivers to buy an electric car if they expect to keep their gig. With fewer than 10 years to make the purchase, the company hopes to be entirely free of emissions.

This is a part of Uber’s $800 million push for a greener environment.

Peloton cuts the price of its bike

Peloton is adding some new options for its at-home bikes. While many still don’t feel comfortable hitting the gym as the world battles the spread of COVID-19, this could be an option.

Here’s the Buzz: The original bike is now 350 dollars cheaper, with a $1,900 price tag. Peloton has also added a fancier model called the Bike Plus.

The latest bike runs you $2,500 and comes with a larger screen, better speakers, and a new feature that automatically changes your resistance based on the teacher's instructions.

Paid to take a break from social media

Social media can be quite overwhelming. If you’ve wanted to unplug, now is your chance to do it, while being paid for it.

Here’s the Buzz: Facebook is offering people between $10 and $20 to deactivate their Facebook and Instagram accounts ahead of the November election. The social media giant says it wants to see just how big of an impact the sites make on democracy.

How much money would it take for you to unplug from social media? Use #GMJ to chime in online.