The Buzz: Scientists study mouthwash to prevent spread of COVID-19

Mouthwash is made up many ingredients, including povidone-iodine and ethanol. 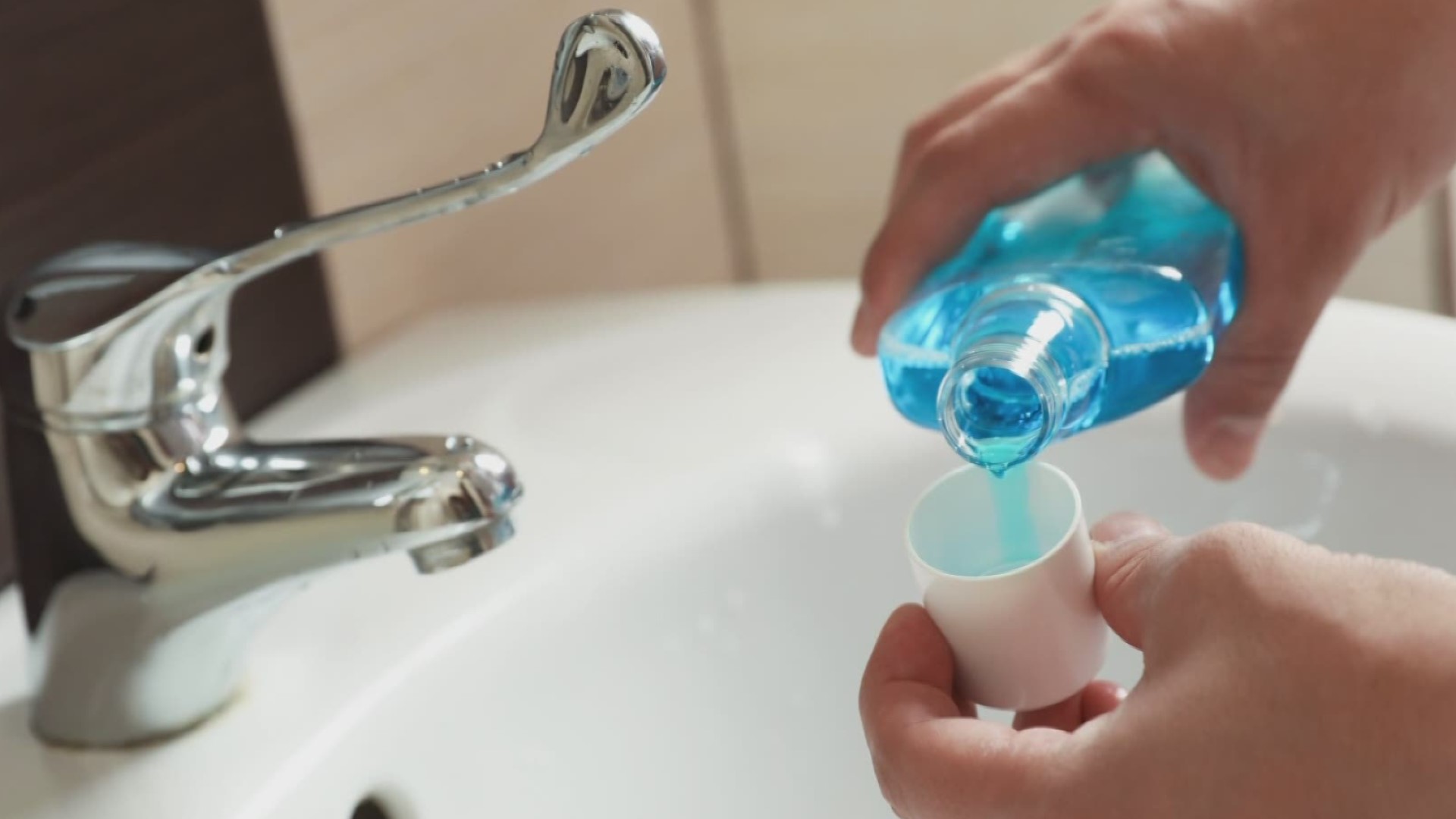 Your mouthwash could soon protect you from more than bad breath. Scientists are now studying the chemicals in mouthwash to see if they can break down COVID-19.

It’s important to say – this is just a theory that is being tested.

Here's the Buzz: Research from Function, a scientific journal explains “the importance of the throat and salivary glands as sites of virus replication and transmission in early COVID-19 disease".

Mouthwash is made up many ingredients, including povidone-iodine and ethanol.

But, scientists said they are uncertain how long mouthwash components are able to interact with biomembranes in the mouth – meaning further research is needed.

The World Health Organization said there is no evidence that mouthwash currently available on shelves can fight the virus.

High school students began taking Advance Placement exams last week, but some said they ran into problems when they submitted their answers.

Here's the Buzz: Now students may have to retake the AP test in June.

Testing is scheduled to continue this week. So far, College Board has not commented on the reported issues, but previously stated most test-takers successfully submitted their exams.

Poll: One in four restaurants may never reopen

It’s no secret – the restaurant industry has taken a big hit, during the pandemic..

According to restaurant app Open Table, one in four restaurants will not reopen after pandemic.

Here’s the Buzz: Although some restaurants are slowly reopening, there are still many that are closed or open for takeout only.

Reservations on OpenTable’s services were down 95 percent on May 13 from the same day a year ago said the report.

The National Restaurant Association says some 30 billion dollars was lost by its members in March, and 50 billion in April.

Here’s the Buzz: The restaurant will close some seating and tables to encourage social distancing and require employees to wear masks and gloves, according to USA today.

While dining in, employees will deliver food to customers in a double-folded bag.

For now, play places and kid zones will remain closed and restaurants will modify dine-in beverage procedures to limit contact. 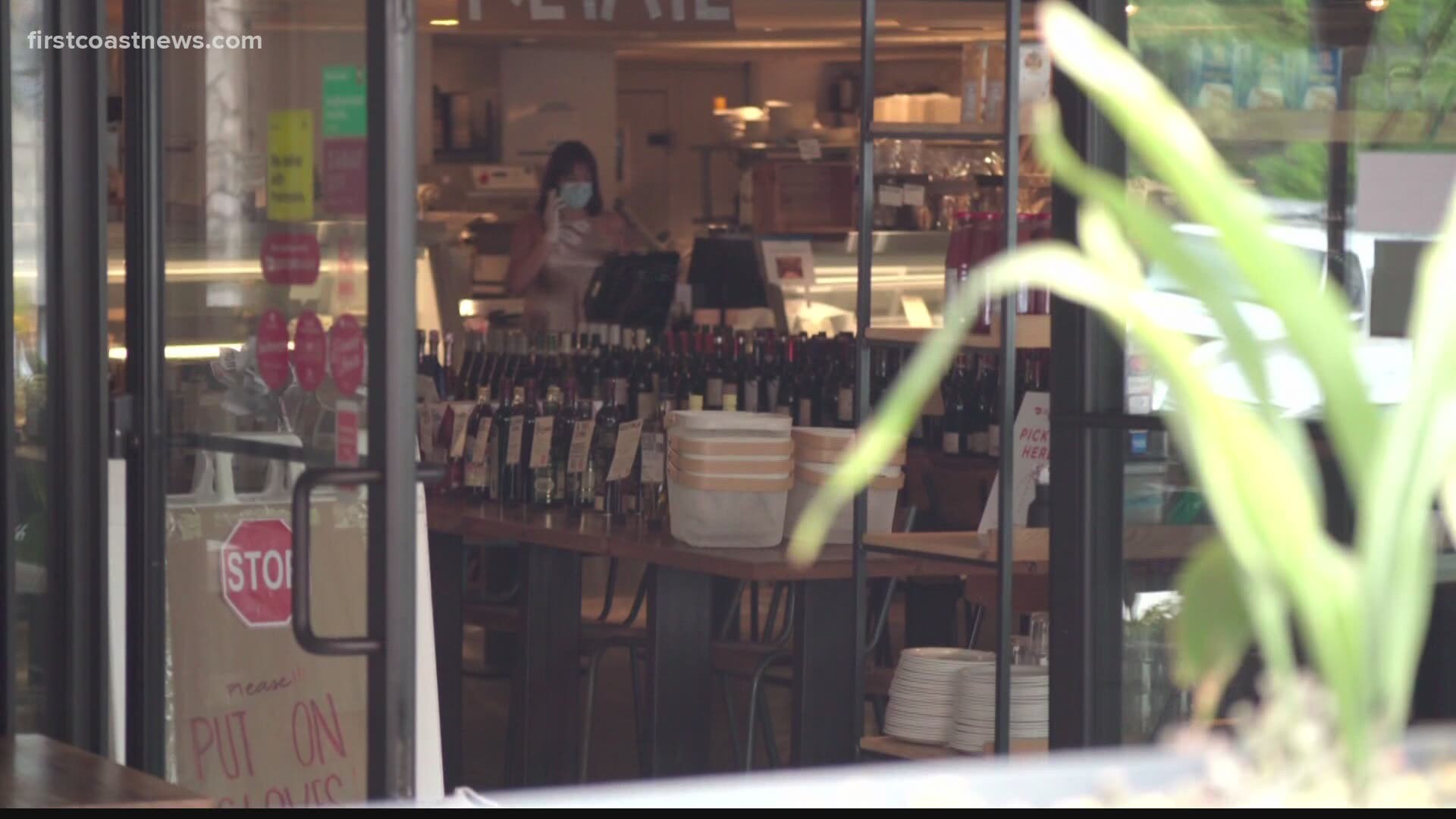