“If Donald Trump disregards the exclusion and persists, then he would face a lawsuit," the Stones said. 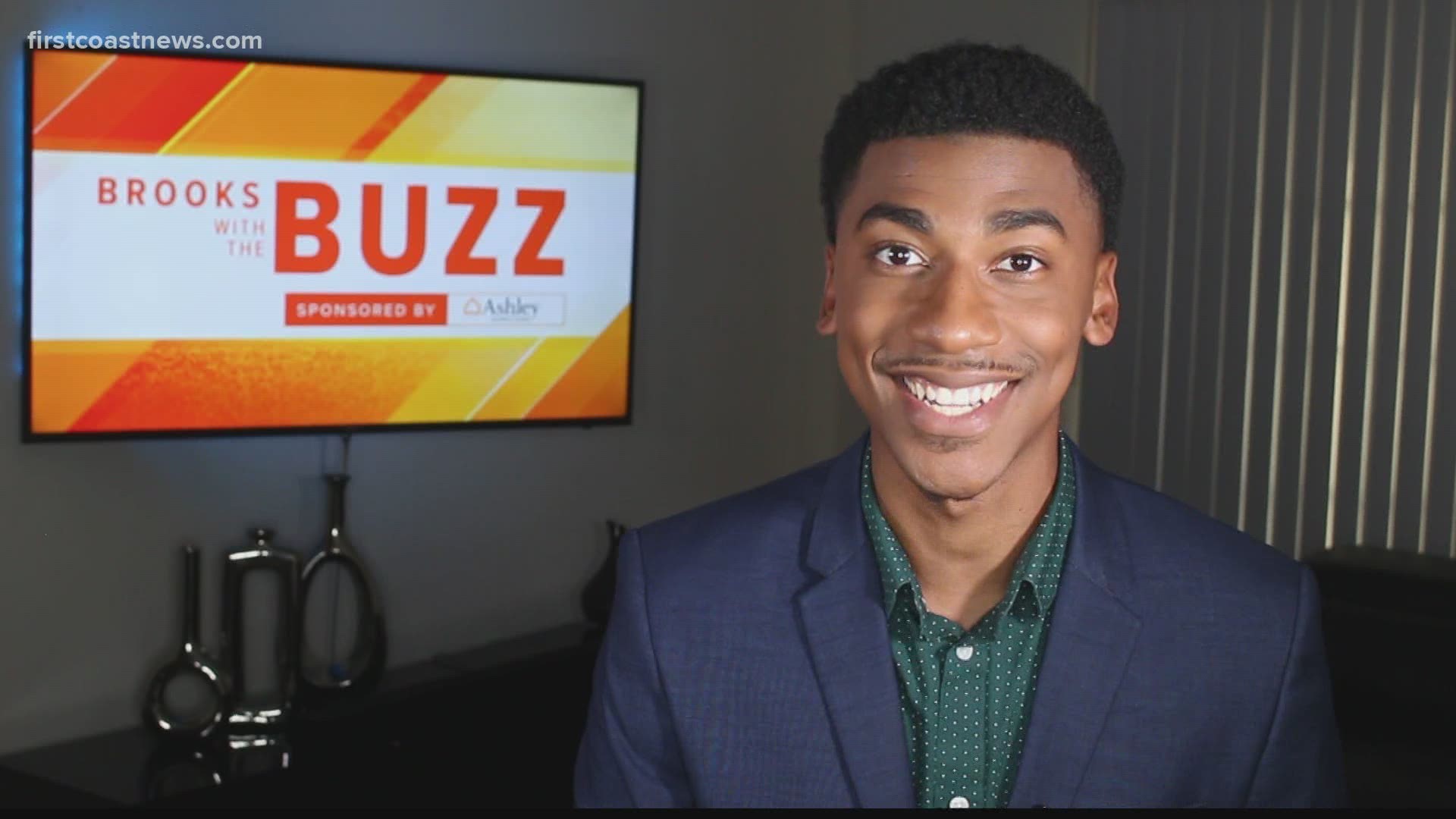 JACKSONVILLE, Fla — The Rolling Stones has threatened to sue President Donald Trump for using their songs without permission at his rallies.

Here’s the Buzz: The British rock legends said in a statement Sunday that their legal team is working with Broadcast Music, INC. to stop the use of their material in trump's re-election campaign.

“If Donald Trump disregards the exclusion and persists, then he would face a lawsuit for breaking the embargo and playing music that has not been licensed,” the Stones said.

“You Can’t Always Get What You Want” has been a popular song at his events. The 1969 classic was played at Trump’s rally in Tulsa, which was criticized for the potential spread of COVID-19, according to the Associated Press.

Recently, other artists have also complained about having their music associated with Trump's events.

The NBA may be allowing players to replace their names on jerseys to make social justice statements.

Here’s the Buzz: This will likely go beyond displaying 'Black Lives Matter,' players may have a jersey with the words 'I Can’t Breathe' or the names of persons who were killed by police officers.

This comes after players feared the restart of the season would take attention away from protests as people demand social change.

But, the airline says it will notify customers and allow them to switch to a less packed flight whenever available for no extra cost.

Meanwhile, Delta Airlines will provide its passengers with hygiene kits that include hand sanitizer and masks.

Also, flight attendants for United Airlines will be required to carry a personal thermometer.

Both Delta and United have said they are trying to avoid putting someone in a middle seat.

Although the Fourth of July is days away, people's taste buds are celebrating all over the nation.

They are available on the First Coast.