The Buzz: Researchers working on a face mask that would light up when COVID-19 is detected

Scientists said the sensors would offer a quicker and more sensitive form of detection than traditional tests. 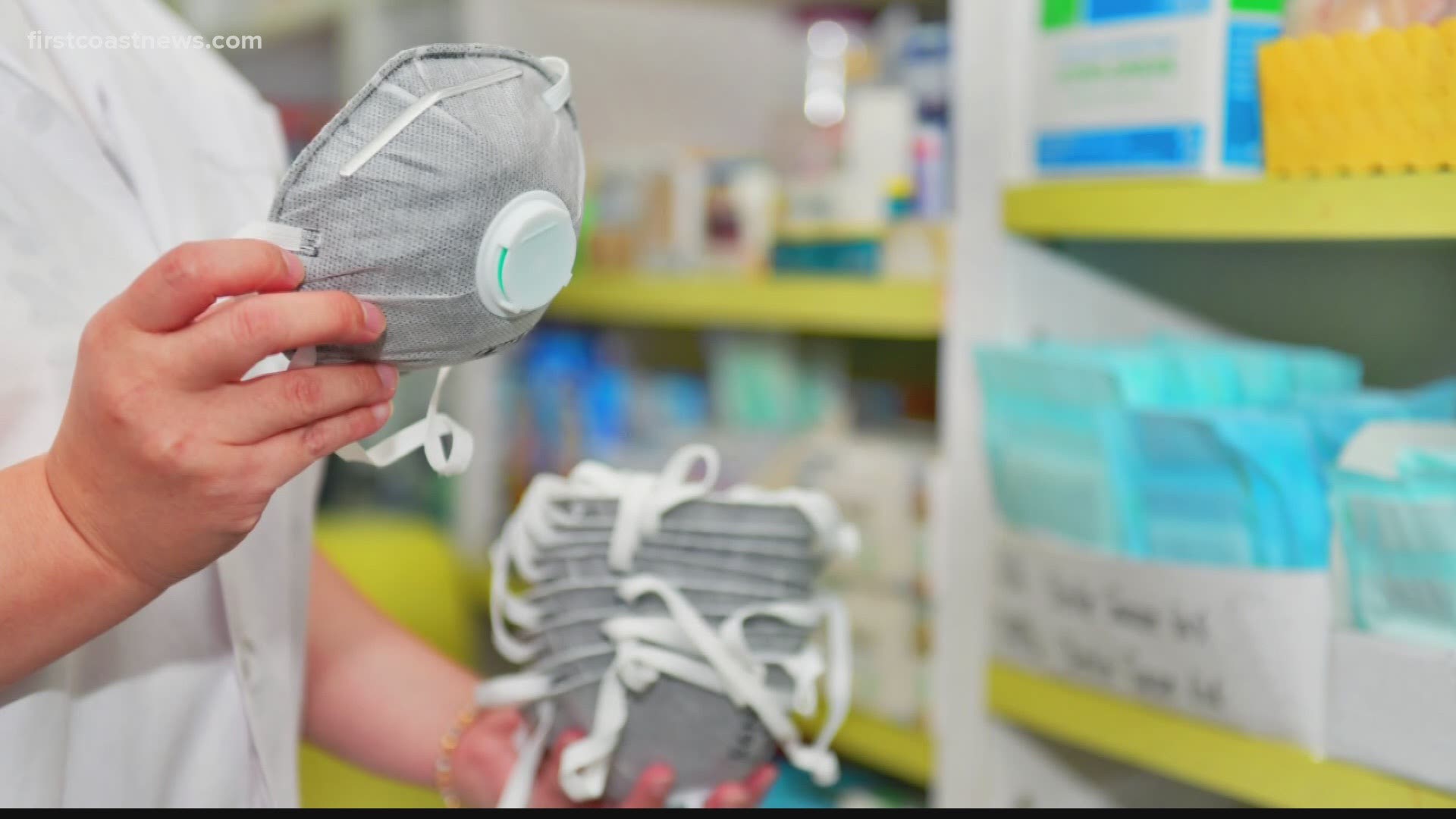 Soon your facemask could be even better at protecting you from coronavirus with a light-up notification when it detects COVID-19.

Here’s the Buzz: Researchers at MIT and Harvard are working to embed masks with sensors that light up to signal the presence of the virus.

Scientists said the sensors would offer a quicker and more sensitive form of detection than traditional diagnostic tests.

It could be useful in hospital waiting rooms, or places like airports where you need to screen large numbers of people quickly.

Research is still in the early stages.

Apple is reopening 25 more stores this week in six states. Jacksonville’s St. John’s Town Center location is on the list.

Here’s the Buzz: An Apple executive says re-openings are based on local official guidelines.

The company also released it's blueprint for reopening, saying customers will be required to wear a face mask inside the stores. Apple will provide you with one if you do not’ have one.

The store will limit how many people can be inside at a time and customers will have their temperature checked before entering the store.

Target has become the first major retailer to extend "hero pay" to its hourly employees.

Here’s the Buzz: In an email to workers Monday, the company’s CEO said target's a number of benefits would be extended, including its two-dollar per hour temporary wage increase through July 4.

The increase was implemented on March 20 to all store and distribution center hourly employees.

Many other retailers have let their temporary wage hikes expire.

Cold showers amid the pandemic

The key to starting off your day right could be taking a cold shower in the morning.

Here’s the Buzz: Psychologists say there are several benefits to cold water in this pandemic.

It could help with everything from stress relief, to sleeping better.

They say swimming outdoors is the most effective cold-water activity to boost your mood, but a chilly shower will still do the trick. 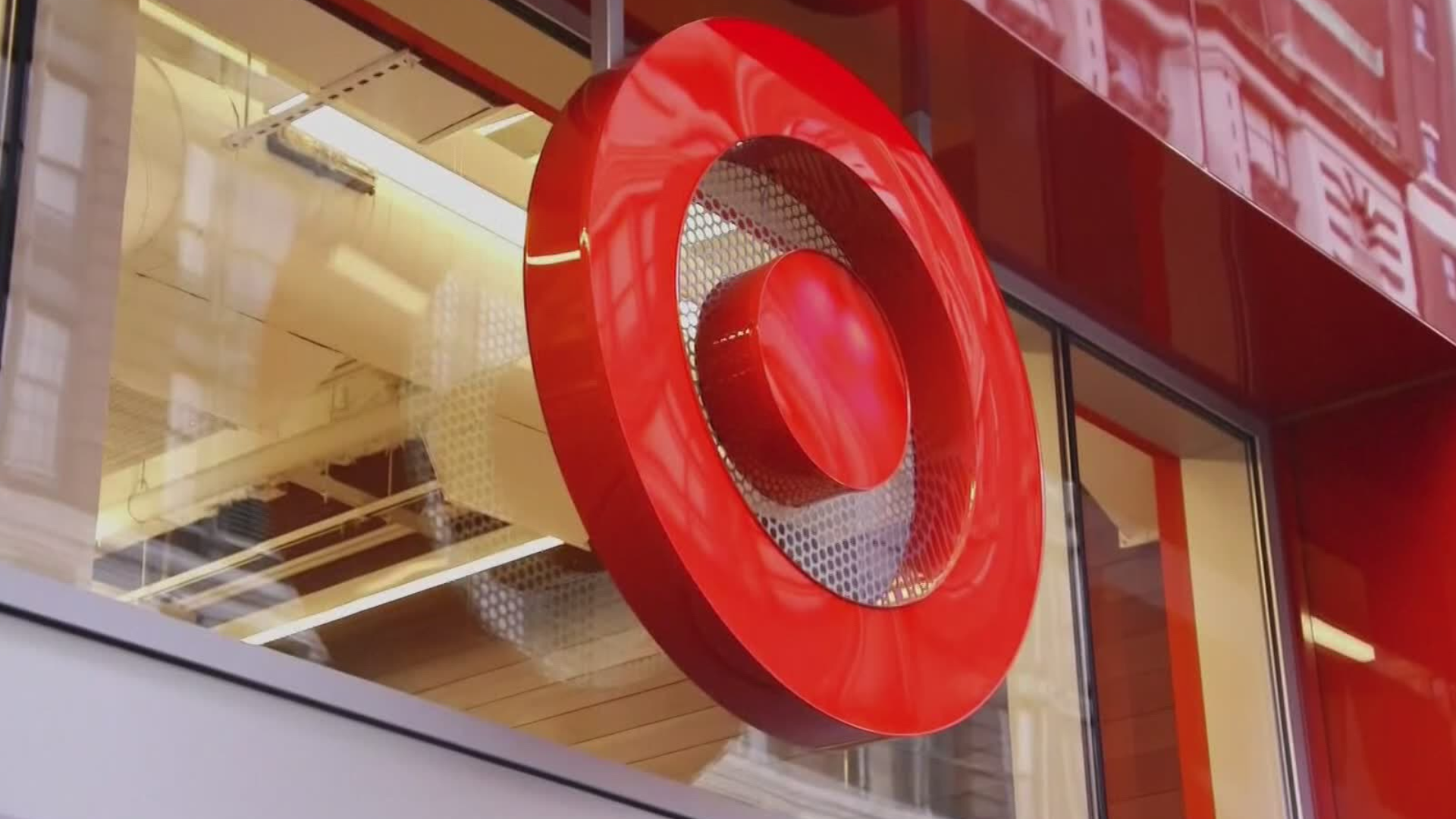