Some patients are even trying ‘smell therapy’ to try and restore their sense of smell. 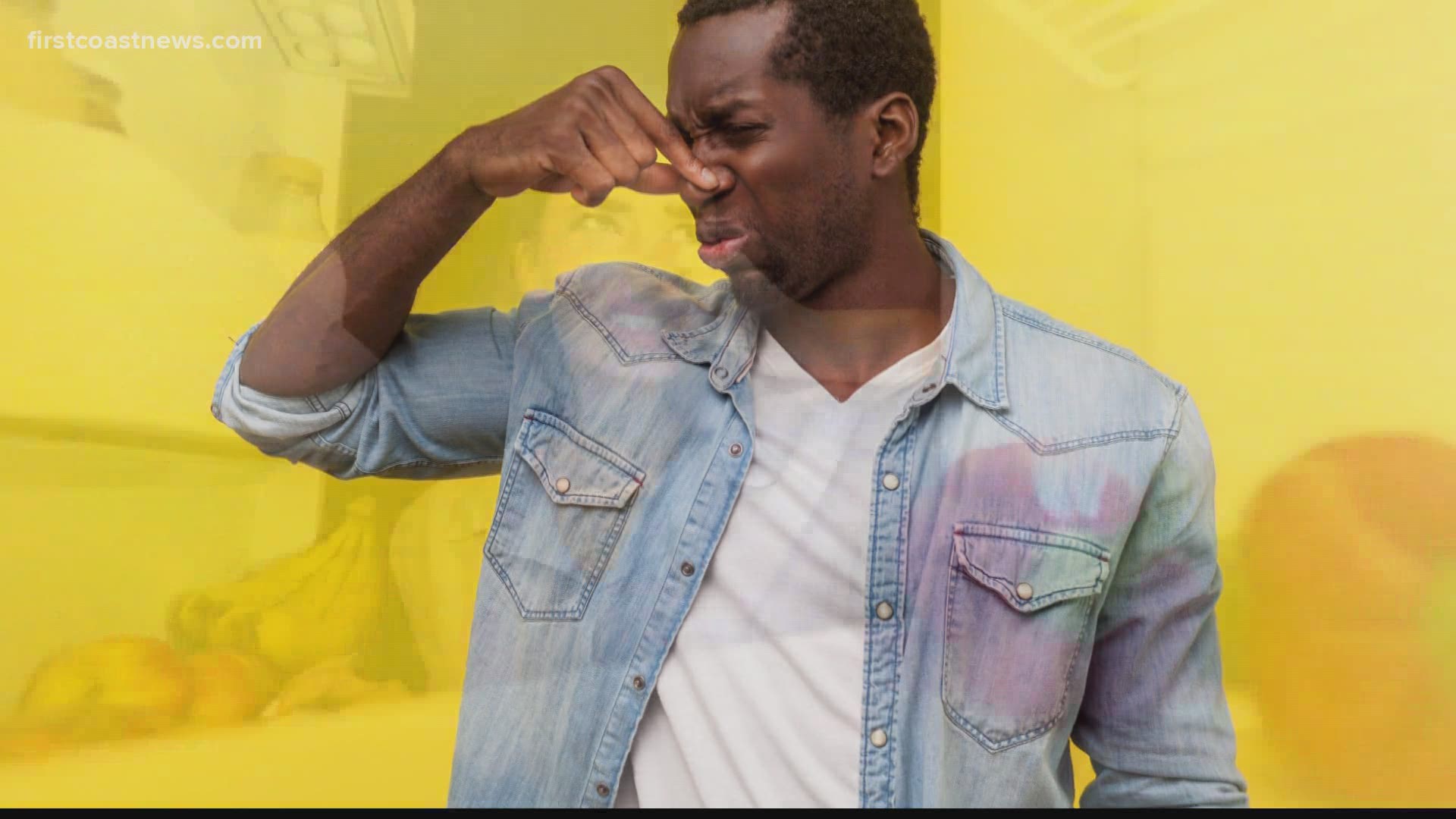 JACKSONVILLE, Fla. — While many people lose their sense of smell and taste after contracting COVID-19, there’s a new side effect in some recovering patients — random whiffs of a burning scent, and sulfur or fish.

Here’s the Buzz: Doctors say they're not quite sure what's causing this symptom, but research shows nerves in the nose are likely still inflamed from the novel virus.

Dr. Nirmal Kumar, an ear, nose and throat surgeon in the UK, said the phenomenon among recovered virus patients is known as parosmia, Sky News reported.

While there have been fewer cases of parosmia in the US, compared to other countries, some patients are trying ‘smell therapy’ to try and restore their sense of smell.

The long-term side effects of the coronavirus continue to unfold as the pandemic impacts millions.

If saying goodbye to alcohol is one of your New Year’s Resolutions, of all companies – Budweiser wants to help.

Here's the Buzz: The beer company has launched a new campaign ‘Team Zero,’ just in time for dry January.

Team Zero is a group of coaches and athletes encouraging users to stick to their goals, by sending motivational quotes throughout the month. You can sign up for the free campaign here.

The company is also pushing its alcohol-free beer Budweiser Zero if you still desire to enjoy a brew.

Dry Jan is a layup when you’ve got some friends by your side. And it’s even easier when your teammates are @K_Kisner and @Young_Slay2 supported by co-founder @DwyaneWade. Join #TeamZero by going to https://t.co/Scg7kNNez7 and you could win World Series tickets. pic.twitter.com/uGJsLZbdxo

Best time to workout to lower risk of cancer

Just about every year, health and wellness are at the top of people’s list. New research from Spain reveals exercising between 8 a.m. and 10 a.m. can lower the risk of getting cancer.

The chemical helps regulate sleep and affects many functions tied to the body’s 24-hour clock, or circadian rhythm, according to Study Finds.

Working out late or staying up late slows the body’s production of melatonin. 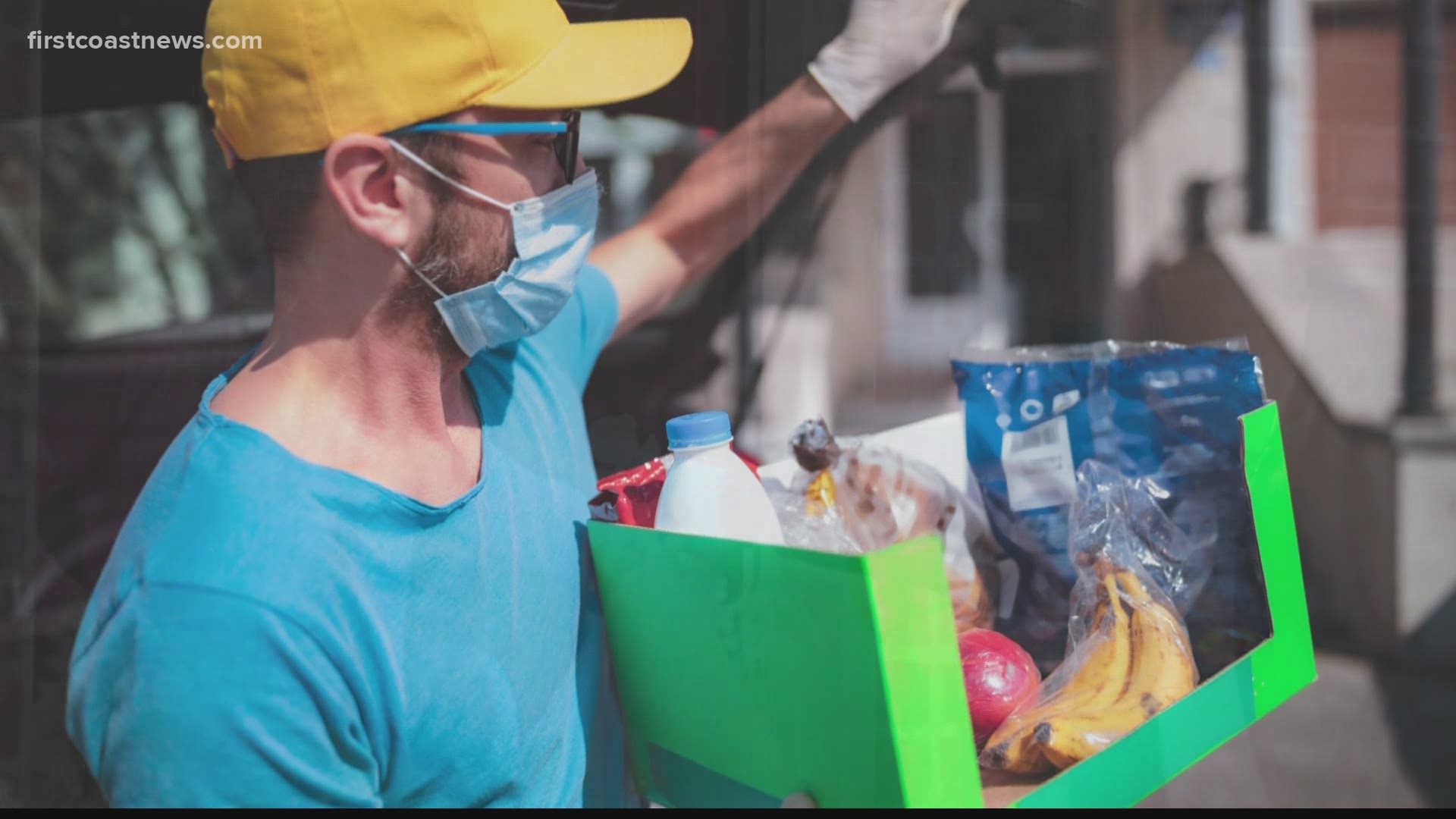