The online petition notes 'Trader Ming’s' is used to brand the chain’s Chinese foods, while 'Trader Jose' is used for its Mexican foods. 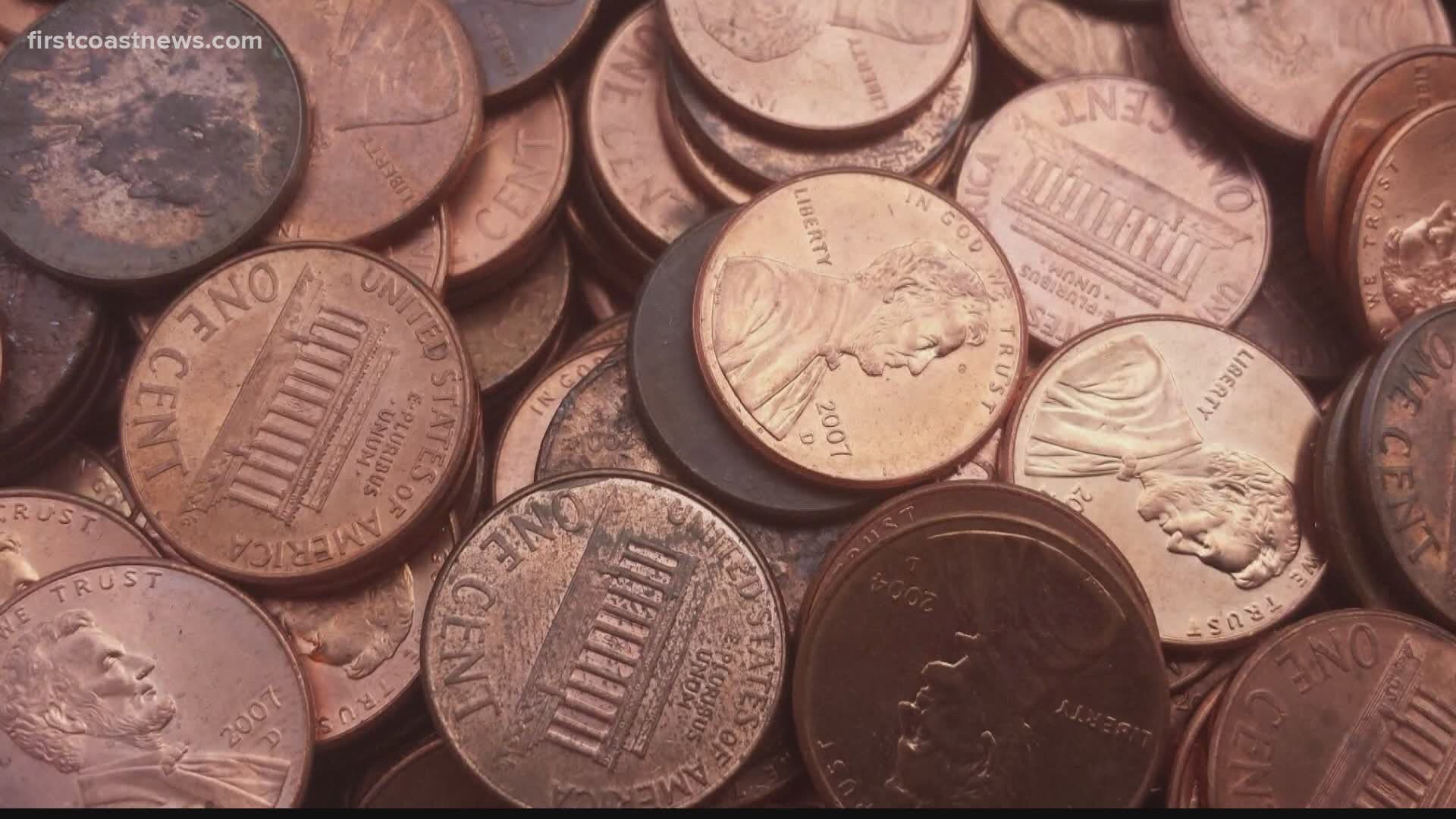 Trader Joe’s is working to re-brand many of its ethnic food products after an online petition urging the company to remove ‘racist packaging’ gains thousands of signatures.

Here’s the Buzz: The Change.org petition notes "Trader Ming’s" is used to brand the chain’s Chinese foods, while "Trader Jose" is on the label of its Mexican foods and "Arabian Joe" is used to brand its Middle Eastern products.

"It exoticizes other cultures - it presents 'Joe' as the default "normal" and the other characters falling outside of it," the petition says.

The company says it was an attempt at inclusiveness, but is now working to phase out the names.

Trader Joe's is the latest of many companies to re-brand its products, due to protests over racial inequality sparked by the death of George Floyd.

If you're headed to Walmart anytime soon, it’s best to have exact change if you’re paying with cash.

Here’s the Buzz: The nation’s largest retailer is joining a growing list of stores encouraging its customers to use their debit or credit cards for transactions, due to the unexpected coin shortage.

Walmart says it will still accept cash payments but says it can't promise you'll get exact change back because of the current coin shortage.