The Buzz: People struggle with driving after lockdown, survey says

The study follows numerous cases where some drivers even admitted to forgetting to put on a seat belt. 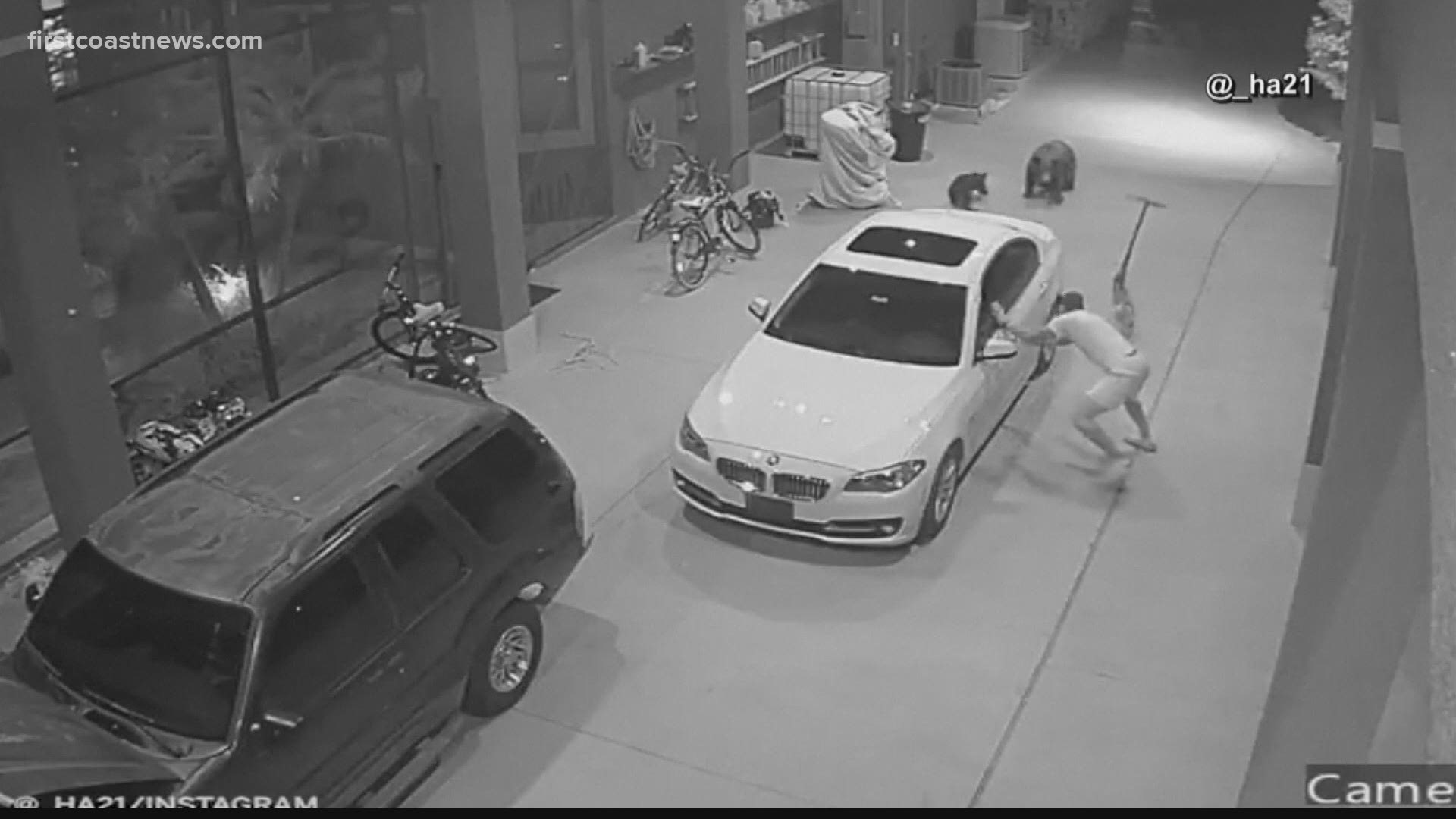 They say you’ll never forget how to ride a bike once you learn, but for some, apparently driving a car is not like riding a bike.

A surprising number of people are saying they forgot how to drive as cities slowly reopen.

Here’s the Buzz: 20 percent of people scraped their wheels on a curb the first time they were behind the wheel after lockdown, according to a survey carried out by Hyundai.

Twelve percent admitted to forgetting which side their gas tank was on, while four in 10 motorists hadn’t visited a gas station in nearly a month.

The study follows numerous cases where some drivers even admitted to forgetting to put on a seat belt and not checking their side mirrors.

Do you think the pandemic has affected your driving skills? Let us know using #GMJ!

Contact tracers are in high demand as the nation continues to battle COVID-19. But, scammers are trying to take advantage of folks looking for a job.

Remember, if a job seems too good to be true, it probably is.

A former Chicago Bear meets up with real bears and it was quite a sight.

Here’s the Buzz: Ha Ha Clinton-Dix, safety for the Dallas Cowboys was riding his scooter when he spotted two bears.

The six-year NFL pro dropped his scooter without question and ran in the opposite direction.

Clinton-Dix shared the surveillance video on his Instagram account with a number of hashtags including, #ImGood and #SafetyFirst.