The September edition of the O Magazine will focus on anti-racism and police brutality against Black Americans, Winfrey said in an Instagram post. 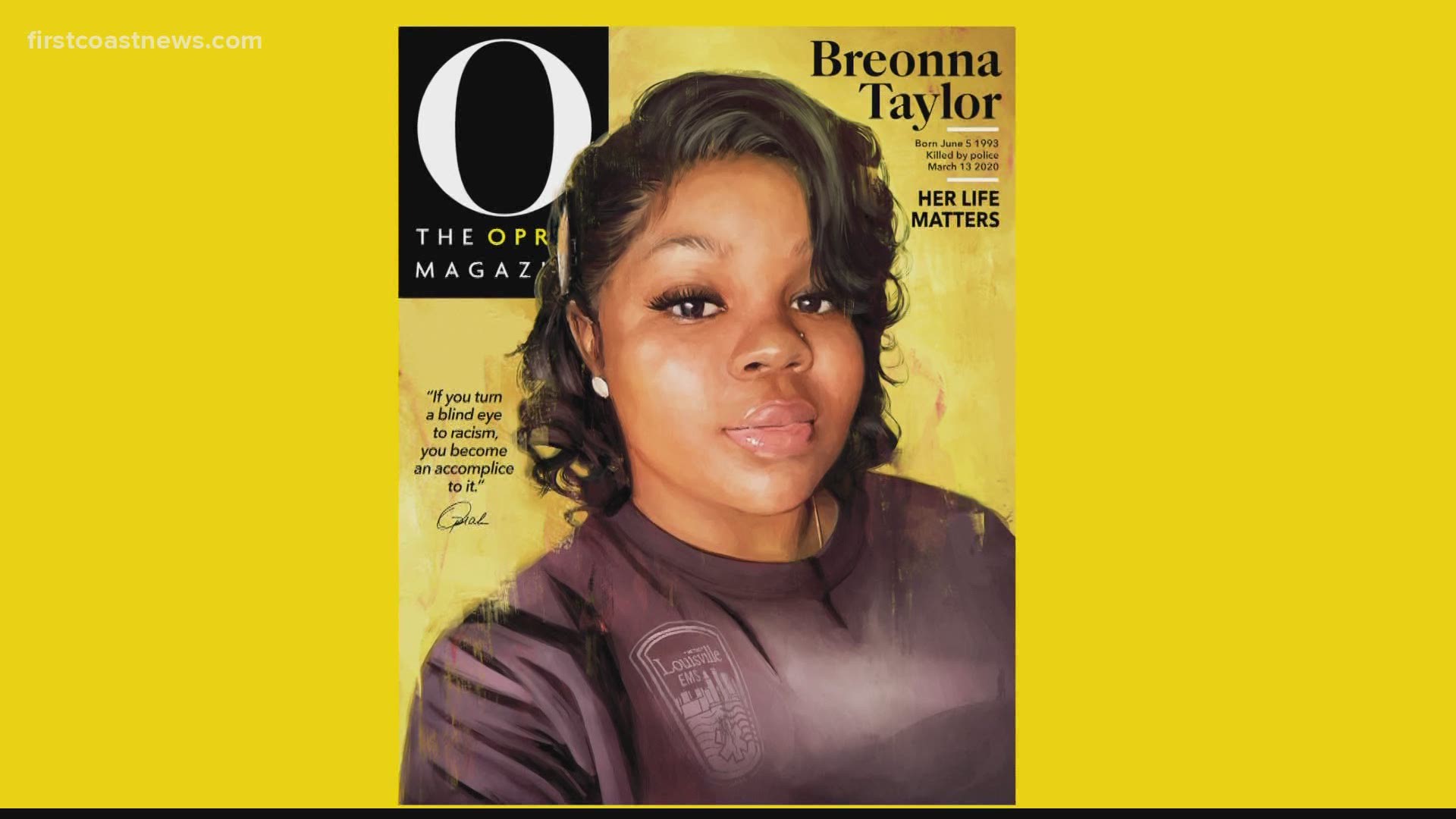 JACKSONVILLE, Fla. — For the first time in two decades, Oprah Winfrey will not grace the cover of her monthly magazine. Instead, Breonna Taylor will be featured on the front.

Here’s the Buzz: The September edition of the O-Magazine will focus on anti-racism and police brutality against Black Americans, said Winfrey in an Instagram post.

"We have to use whatever megaphone we have to cry for justice. And that is why Breonna Taylor is on the cover of O Magazine. The September issue honors her life and the life of every other Black woman whose life has been taken too soon," Winfrey said.

Taylor was fatally shot by police who stormed into her Louisville, Kentucky home on March 13.

One of the three officers involved in her shooting was fired, but none have been arrested or charged.

The September issue will be available on newsstands on Aug. 11.

Budweiser has a new beer, but it seems to be missing the key ingredient – alcohol.

Here's the Buzz: Budweiser Zero is a 50-calorie beer that will not give you any buzz.

Experts say sales of nonalcoholic beers have risen 40-percent this year in dollars and are up 30-percent in volume. Dewayne Wade teamed up with Anheuser-Busch to create this non-alcoholic option.

He says he found himself at events with drinks put into his hands, but he didn't necessarily want another one.

Budweiser says its planning to push for healthier drinking.

Jeopardy and Wheel of Fortune fans, who are tired of re-runs, there's some good news. Production crews are getting back to work, but loyal fans will notice some changes in the studio.

Here's the Buzz: The wheel will be redesigned to create more space between contestants. Plus, Jeopardy will space out its contestants and keep them a safe distance from host Alex Trebek. The crews will wear protective equipment and be tested regularly.

Jeopardy began filming this week and Wheel of Fortune returns to the studio next week.