Many are disturbed by what appears to be a ‘Wakanda Forever’ salute, from the Black Panther movie in honor of Black History Month 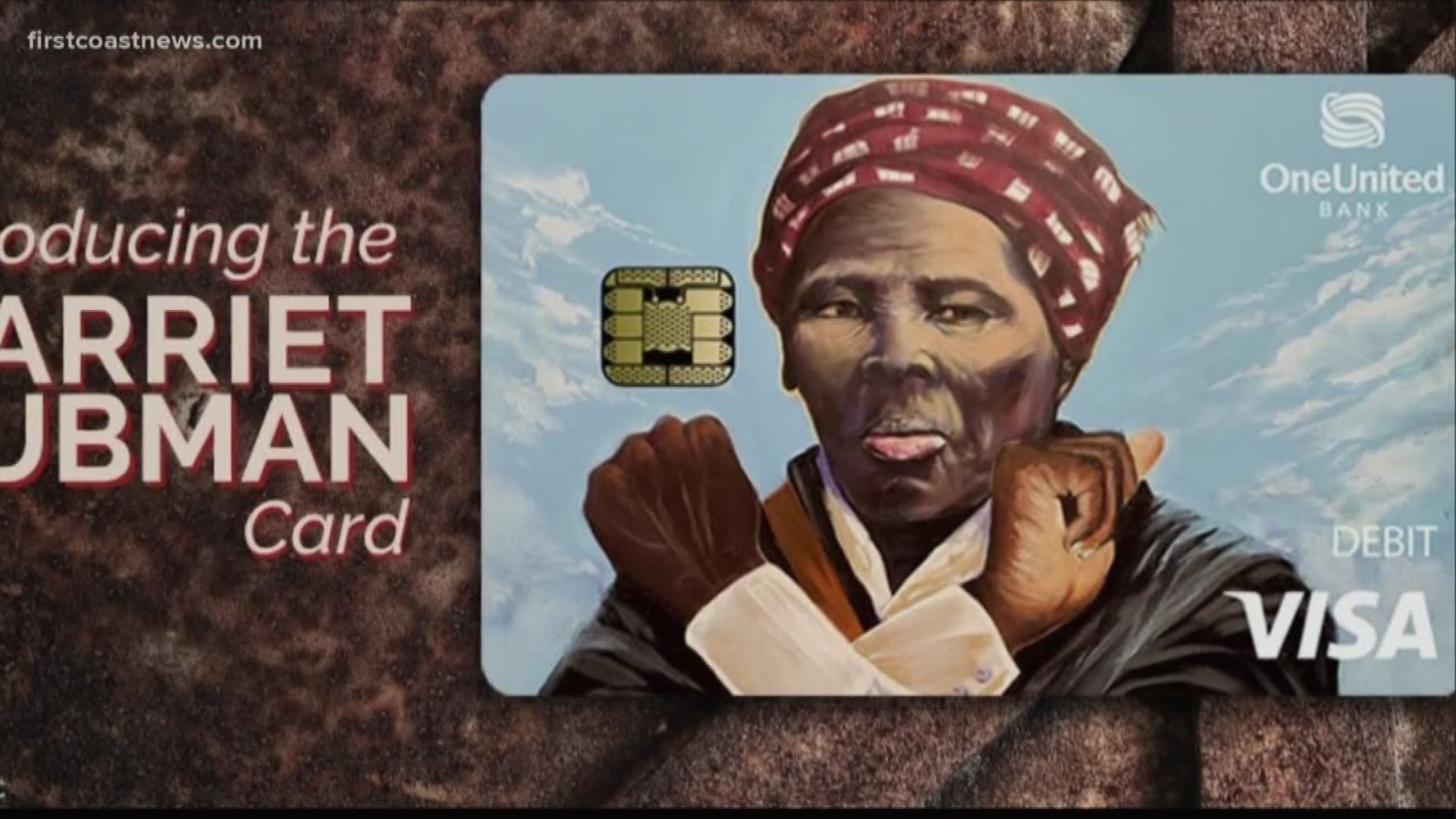 The largest black-owned bank in the nation is receiving backlash after releasing a limited-edition visa card.

Here’s the Buzz: One United Bank features Harriet Tubman on the visa debit card in celebration of Black History Month.

Although people appreciate the tribute, many are disturbed by what appears to be a ‘Wakanda Forever’ salute, from the Black Panther movie.

The bank says the card is a symbol of black empowerment and hopes it will pave the way for Harriet Tubman’s design on the $20 bill.

There's a new dating trend out to ruin your Valentine's Day. People are dumping their significant other to avoid getting them a gift.

It's called "valentighting," and doesn't just have to do with being cheap.

Valentighters are also afraid that buying the person a gift could signal that you're making an investment in the relationship.

A survey by Illicit Encounters revealed more couples break up, during Valentine's week, than any other time a year.

More than 37% of people surveyed broke up with their significant other the week prior to the love holiday.