The Buzz: NFL stadiums fan capacity to vary by city 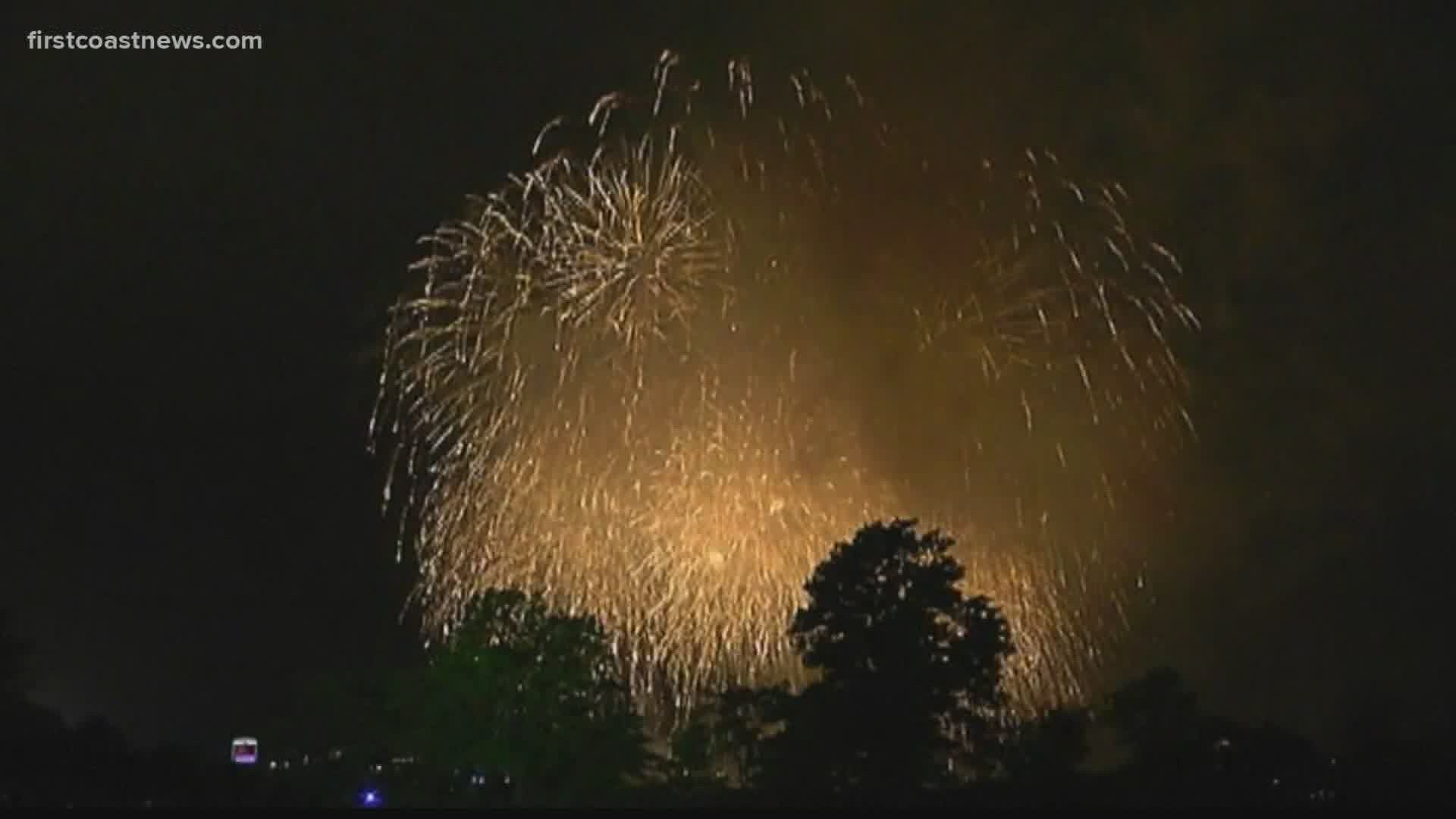 If you've wondered what NFL stadiums look like this season for football fans, that will likely vary by city.

Here’s the Buzz: Teams and local governments will decide how many fans are allowed in the stands. It will not be a league decision.

Local businesses will likely advertise with special seating tarps within television camera range to indicate social distancing, according to reports.

In the coming weeks, the NFL is expected to release a set of recommendations for safely reopening stadiums.

A small state looking to make a big change.

It's in response to activists' claims that it serves as a painful reminder of slavery.

The name will read as just 'Rhode Island' on government documents and the state seal may also be altered to eliminate the phrase.

Independence Day is right around the corner but Americans may not be feeling as patriotic this year, which could contribute to less spending.

Two-thirds think local governments should not use taxpayer dollars for fireworks displays. 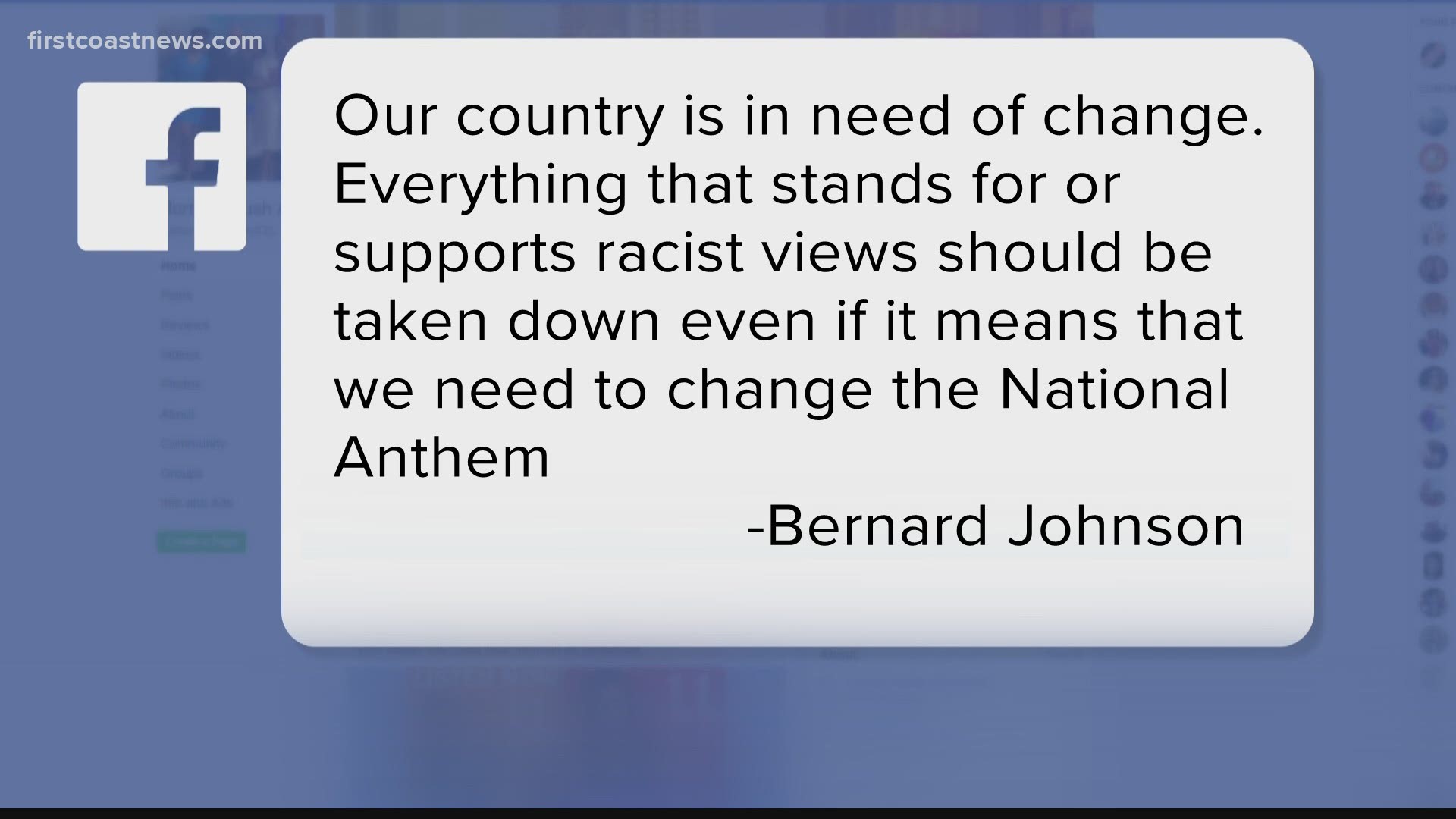