The products have been criticized for portraying racism and colorism. 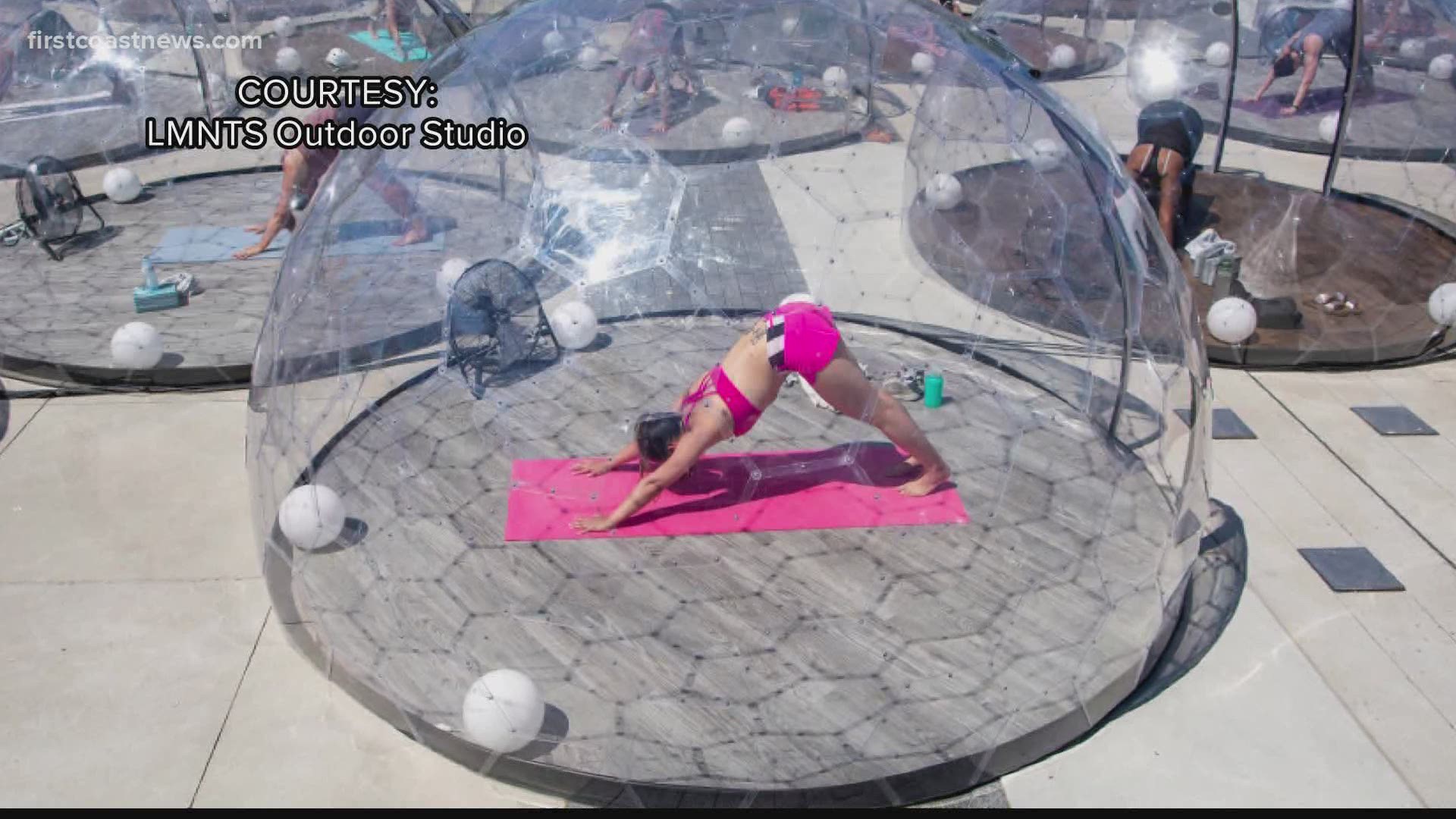 Here's the Buzz: The company announced it will stop producing products that lighten skin tones. They're predominantly sold in Asia, the Middle East and India.

Johnson & Johnson says the product will likely still appear on store shelves until stocks run out.

Here’s the Buzz: The clear bubbles are spaced apart to protect you from catching the virus from someone else.

These particular bubbles are supposed to mimic 'hot yoga', so the domes have a built-in heating system.

Although video streaming subscriptions are up amid the pandemic, so is streaming fatigue.

Subscribers now pay for an average of four services, up from three before the pandemic.

17 percent of subscribers have canceled a video service since the start of the coronavirus pandemic.

The latest season of the popular video game Fortnite launched last week and some players have noticed the absence of police cars.

Here’s the Buzz: According to wall street journal, a person close to the game's development team says it's not exactly a political statement but more so being sensitive about issues many people in the audience are dealing with. 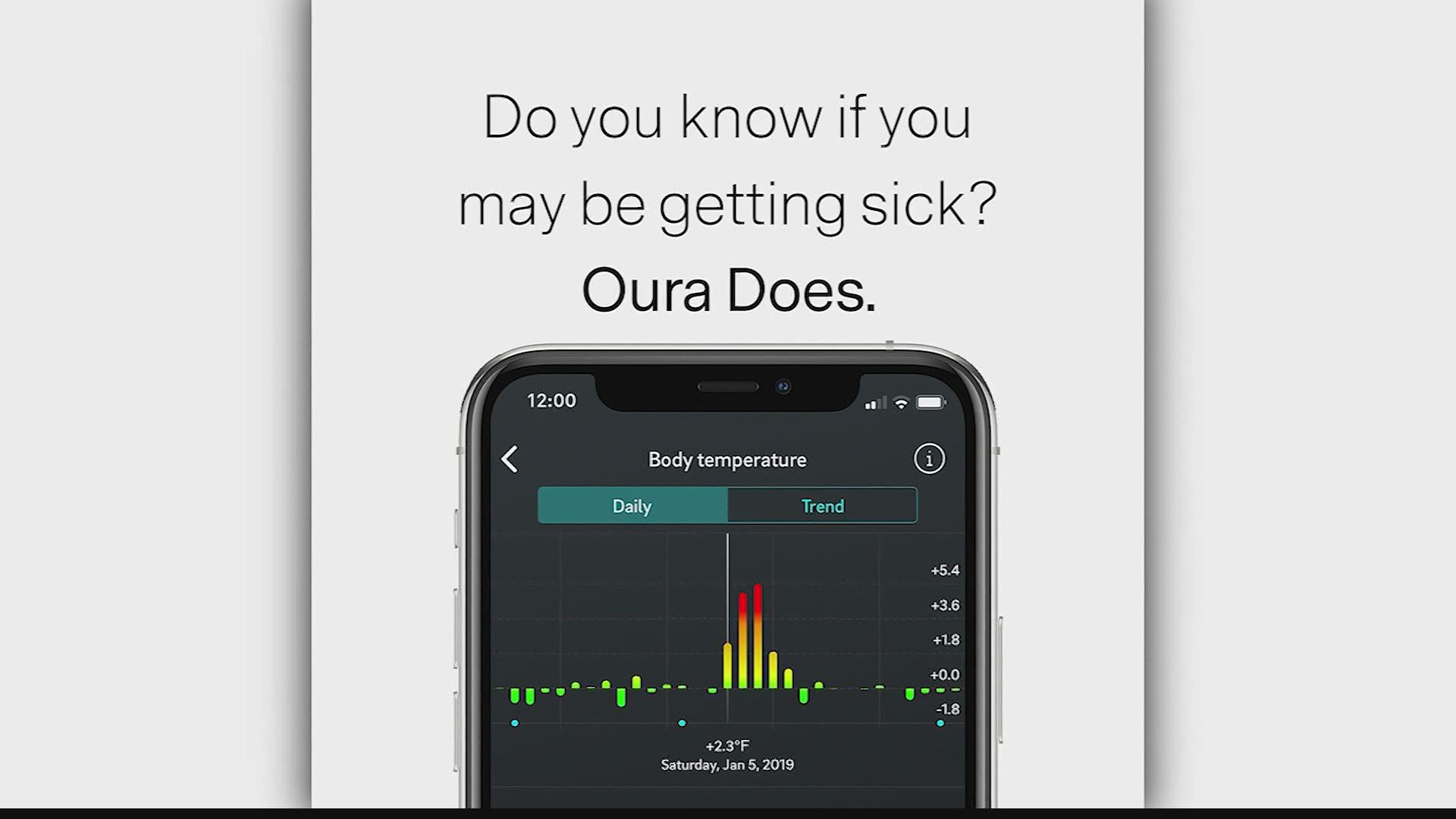