The Buzz: How singing 'Happy Birthday' when washing your hands could spread COVID-19

Due to the consonants (p’s and b’s) when singing the tune, researchers fear droplets will fill the air and spread infection to those around you. 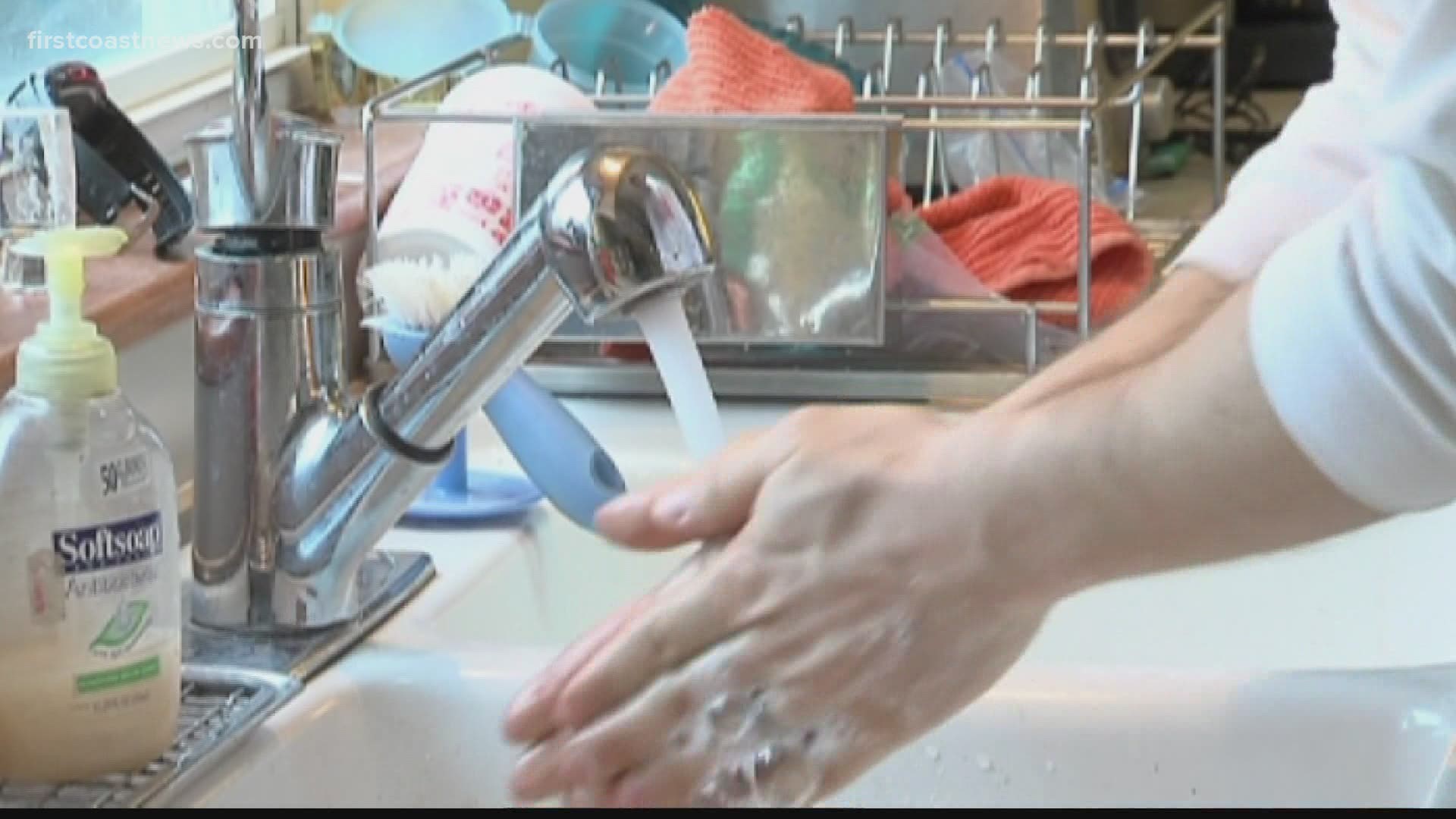 Do you still find yourself washing your hands for at least 20 seconds while singing "Happy Birthday" amid the pandemic? If so, maybe you shouldn’t according to researchers.

Here’s the Buzz: Health experts worldwide initially told people to sing the tune to know whether they were washing their hands long enough, but according to researchers in Sweden, the song may actually be spreading COVID-19.

Because of the consonants (p’s and b’s) in "Happy Birthday," experts fear droplets will fill the air and spread infection to those around you.

Instead of singing, humming the tune works just fine and will help curb any potential spread of the coronavirus.

If you caught Thursday night's NFL season opener on NBC 12, you likely saw a familiar face during the halftime show.

The First Coast’s very own Keedron Bryant took center stage during prime time to perform his hit-single “I Just Wanna Live.” Although prerecorded, it was a performance like none other.

If you missed it, don’t worry. He’ll perform for his hometown during the Jacksonville Jaguars game Sunday.

Here’s the Buzz: The 13-year-old singer from Oakleaf Junior High School has been pretty busy since going viral back in March.

His new ‘I Just Wanna Live’ EP dropped Friday at midnight. During Sunday’s game, Jaguars fans will see a prerecorded version of his latest song "U Got This" at TIAA Bank Field.

Turns out, if you’re working from home lunch breaks are looking a bit different these days. Surprisingly most people are not even using them to eat.

Here’s the Buzz: A new survey in the U.K. found only one in five people are eating a meal during break.

About 79-percent say they usually eat while they work instead, so that  their lunch break is free for other activities.

Most people are using that time to go on a walk, check social media, or catch up on the news.