The November election is less than two months away and Foot Locker is turning its stores into official voter registration sites.

Here’s the Buzz: Shoppers will be able to get new kicks and register to vote at the same time, starting Tuesday. Each of the company's 2,000 stores will rock the vote, have a kiosk where shoppers can check their voter status and register if they haven't already.

The company says this is an effort to increase voter turnout among young adults. The deadline to register is Oct. 5 and you can find a full voter guide below. 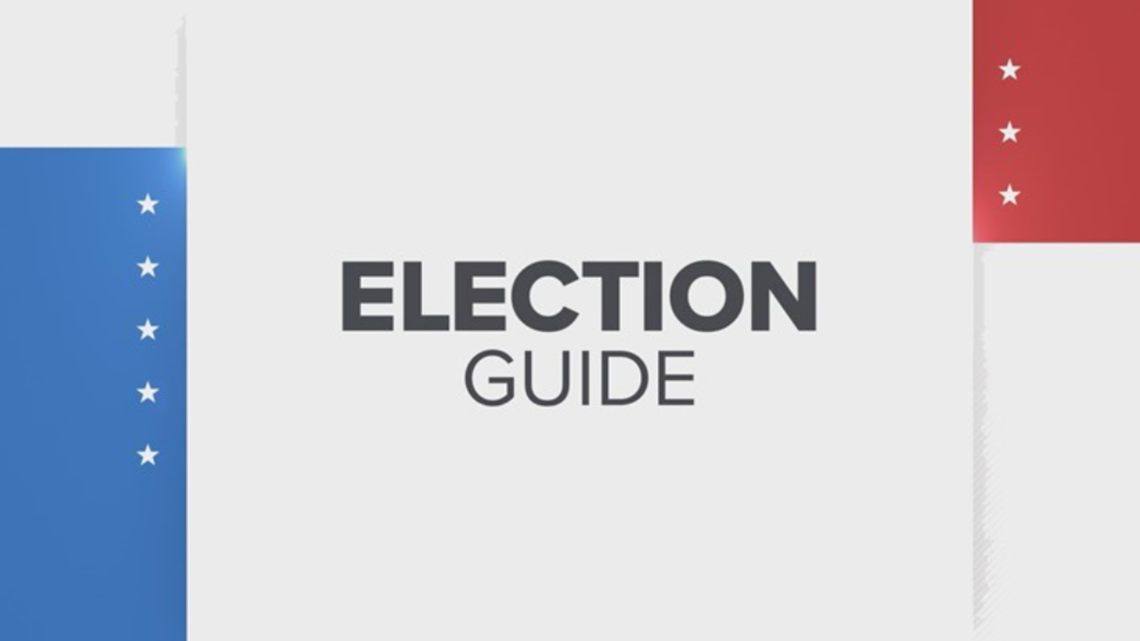 Florida 2020 Voter Guide | All you need to know about the election, your county races
JACKSONVILLE, Fla - The United States is set to have its 59th presidential election Nov. 3 and voters will certainly be faced with many other choices on their ballots. Depending on where you live, there are congressional and senate races. You may be voting in new sheriffs, judges, school board members or deciding to retain local incumbents.

Ellen DeGeneres kicked off Season 18 of her talk show Monday. As promised, she addressed claims of a toxic workplace environment.

Here’s the Buzz: The long-time host returned to the studio with a virtual audience. In her opening monologue, she told her side of the story saying she and her team are committed to ensuring the workplace is based on respect and inclusion.

“I know that I'm in a position of privilege and power and I realized that with that comes responsibility,” DeGeneres said. “Sometimes I get sad, I get mad, I get anxious, I get frustrated, I get impatient. I am working on all of that. I am a work in progress. I’m especially working on the impatience thing.”

DeGeneres apologized, saying she hopes to be the one hour a day that people can go to escape and laugh.

DeGeneres claims she did not know anything about the environment her staff alleged, but says she accepts responsibility for what happens at her show.