Doctors say it could be a great tool for clearing large groups of people at once especially in places like schools as they reopen. 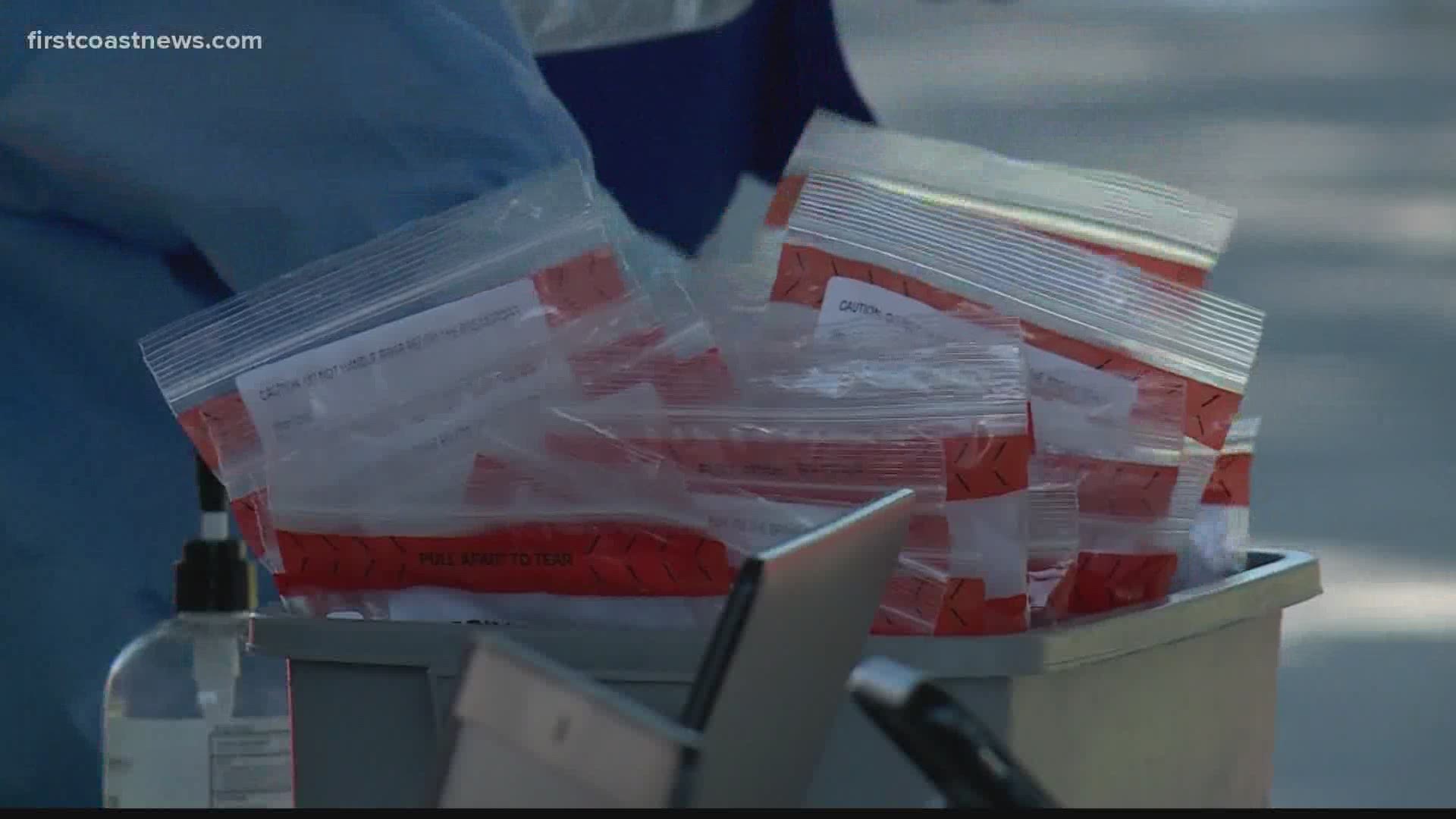 A new approach to COVID-19 testing could help test more people in a shorter amount of time.

Here’s the Buzz: Pool testing allows laboratories to combine test samples into batches and test them all at once.

The Food and Drug Administration gave emergency approval to Quest Diagnostics to start processing tests like this, according to The Hill.

Doctors say it could be a great tool for clearing large groups of people at once especially in places like schools as they reopen.

Although many people do not feel comfortable traveling amid the pandemic, when you finally travel again you may not have to worry about the cleanliness of your hotel room as much.

Here’s the Buzz: Many hotels are considering adding anti-viral mattresses to their rooms. The technology is still being tested but some global companies say they're on board.

They also say the increased cleaning they're doing now, could be a permanent change.

Due to the pandemic, some kids have had to shut down their lemonade stands, but Country Time wants to do something about it.

Here’s the Buzz: The company launched the "Littlest Bailout Relief Fund" to put the juice back into the economy.

Country Time, which is owned by Kraft Heinz, will send stimulus checks to kids who can't operate their lemonade stands this summer.

Through August 12, parents of children 14 or younger can apply on www.coutrytimebailout.com, for a chance to win $100 in the form of a pre-paid Visa gift card. 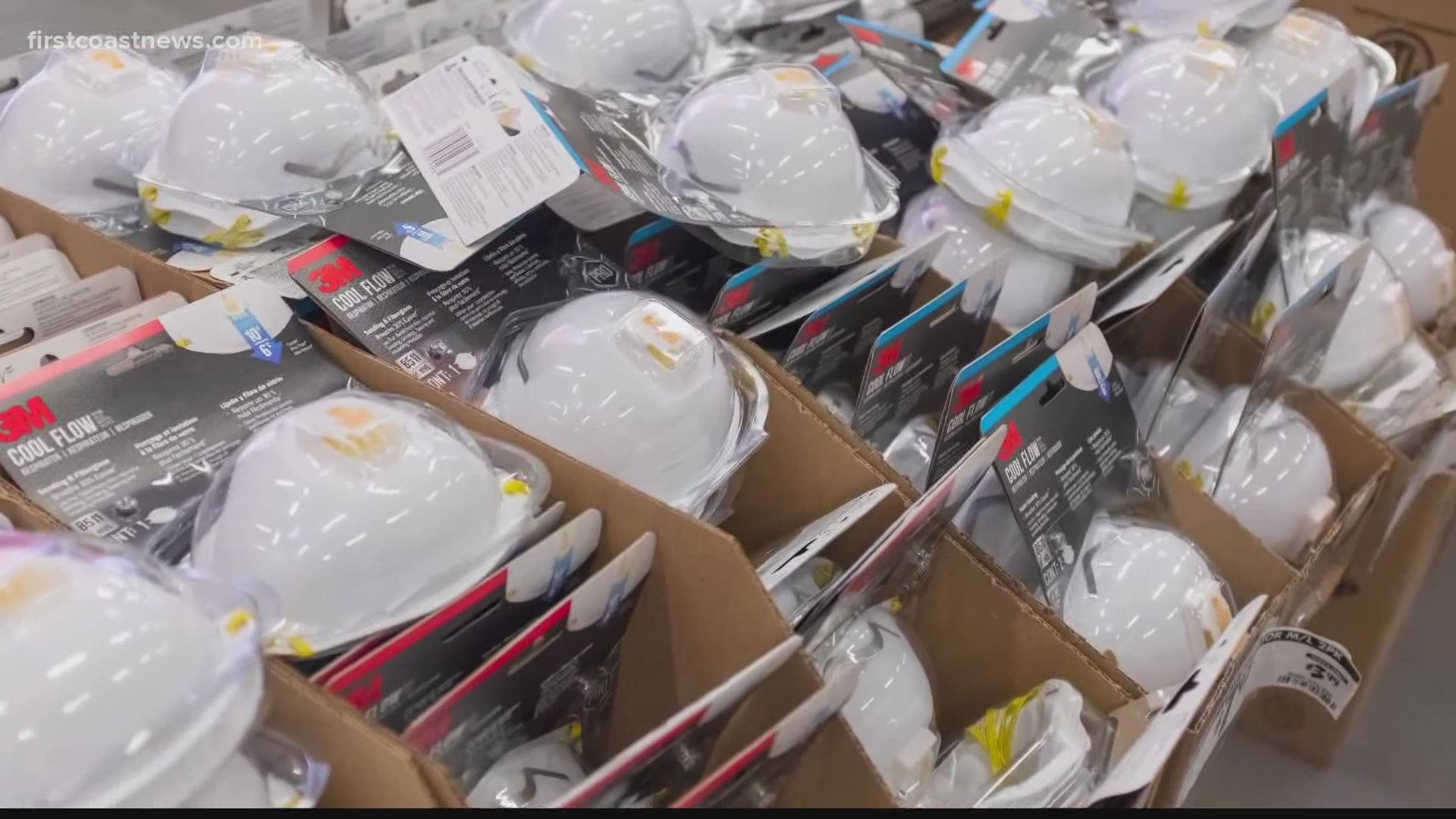