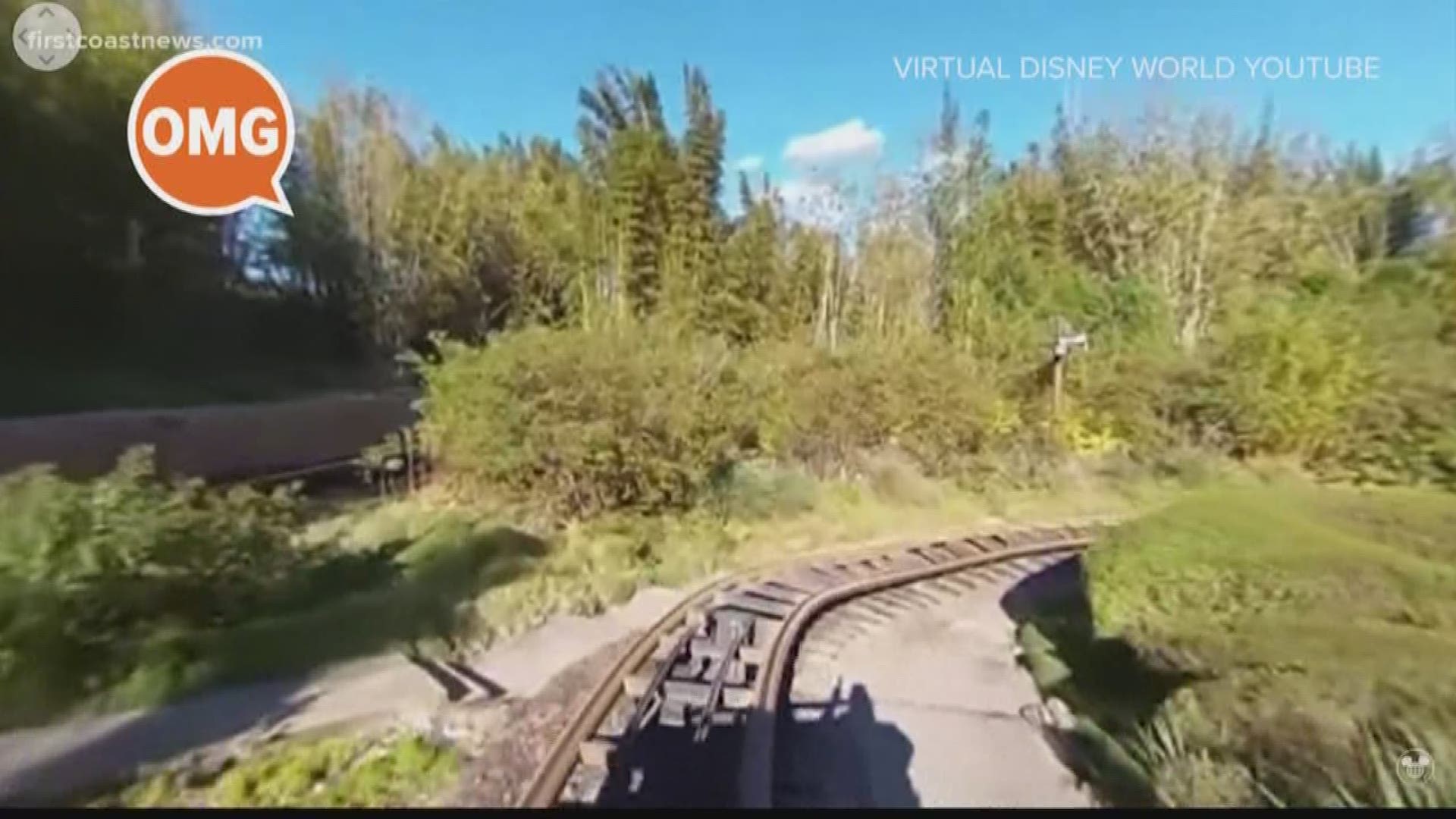 Although Disney may be closed, a YouTube channel is making it possible to enjoy some of the park's rides amid the coronavirus pandemic.

The Little Mermaid’s Under the Sea, Toy Story’s Slinky Dog Dash and Splash Mountain are just a few of the most viewed attractions.

Virtual Disney World has nearly 60,000 subscribers and millions of views. People have used a virtual reality headset for the full experience.

Disney World and Disney Land were both set to reopen next Wednesday. But the company announced Friday it would remain closed indefinitely.

Students from Douglas Anderson School of the Arts are spreading a message of hope as the world faces the COVID-19 pandemic.

With productions and musicals being postponed, the school’s musical theater department got creative by recording “From Now On” from the hit musical drama The Greatest Showman.

The students sang and danced throughout the video and are calling it a love letter to their passions that are now on hold because of the coronavirus.

Social media and tech giants are working to stop the spread of misinformation about COVID-19 on its platform.

Instagram launched its new ‘stay home’ feature. YouTube is directing users to credible government websites. Twitter has even banned the phrase "social distancing is not effective".

The CEO of Publix has issued a warning to anyone who shops there.

Todd Jones is urging shoppers to only purchase what you need to ensure that there's enough to go around.

In the past weeks, images have circulated online of shoppers hoarding toilet tissue, meats, and food.

Jones went on to say Publix has more than 200,000 associates working around the clock to meet your demands. 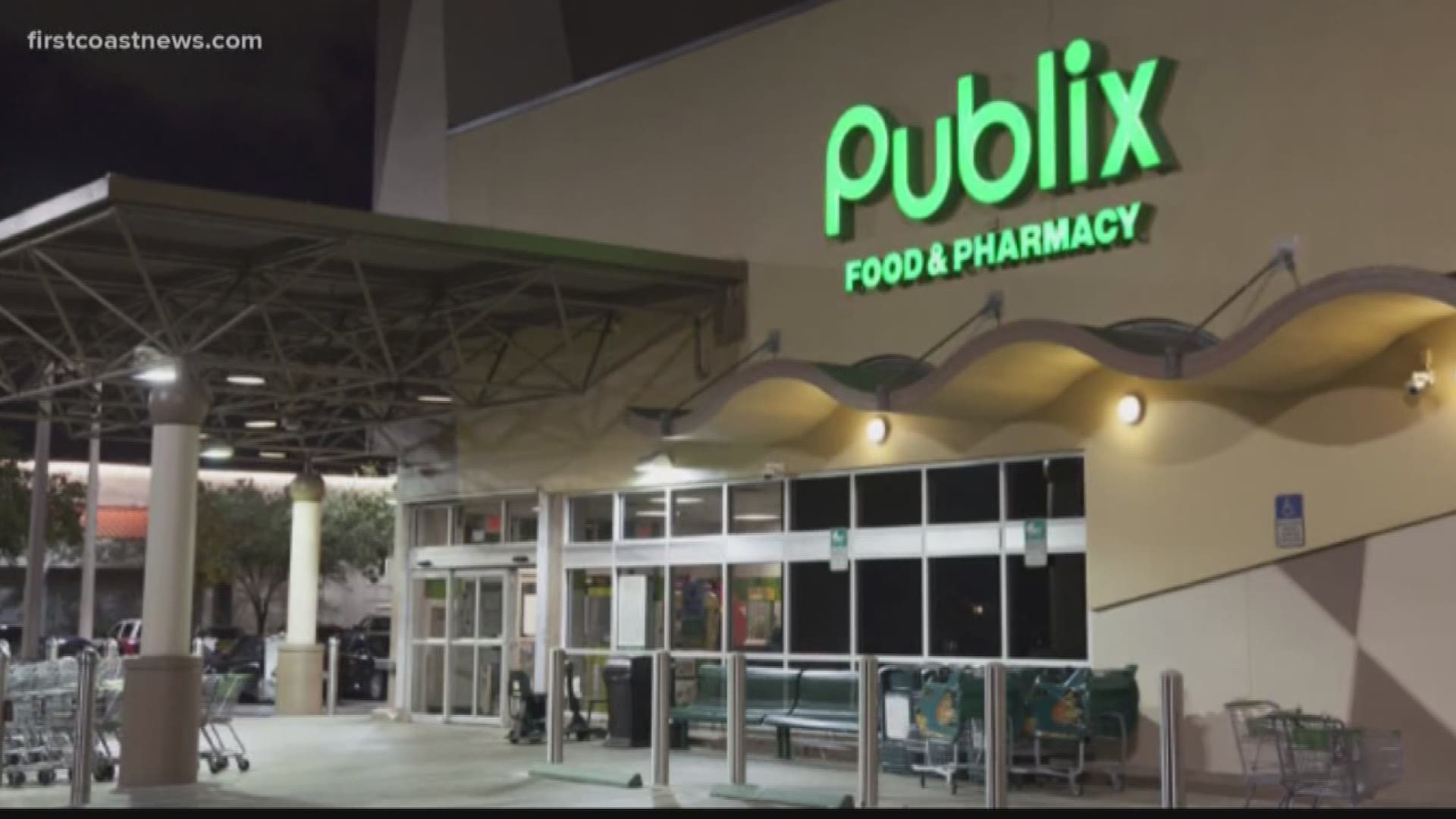