The Buzz: Doctors warn of eye irritation from face masks, offer tips to avoid it

There are ways to prevent dry eyes, but ditching your mask isn’t one of them. 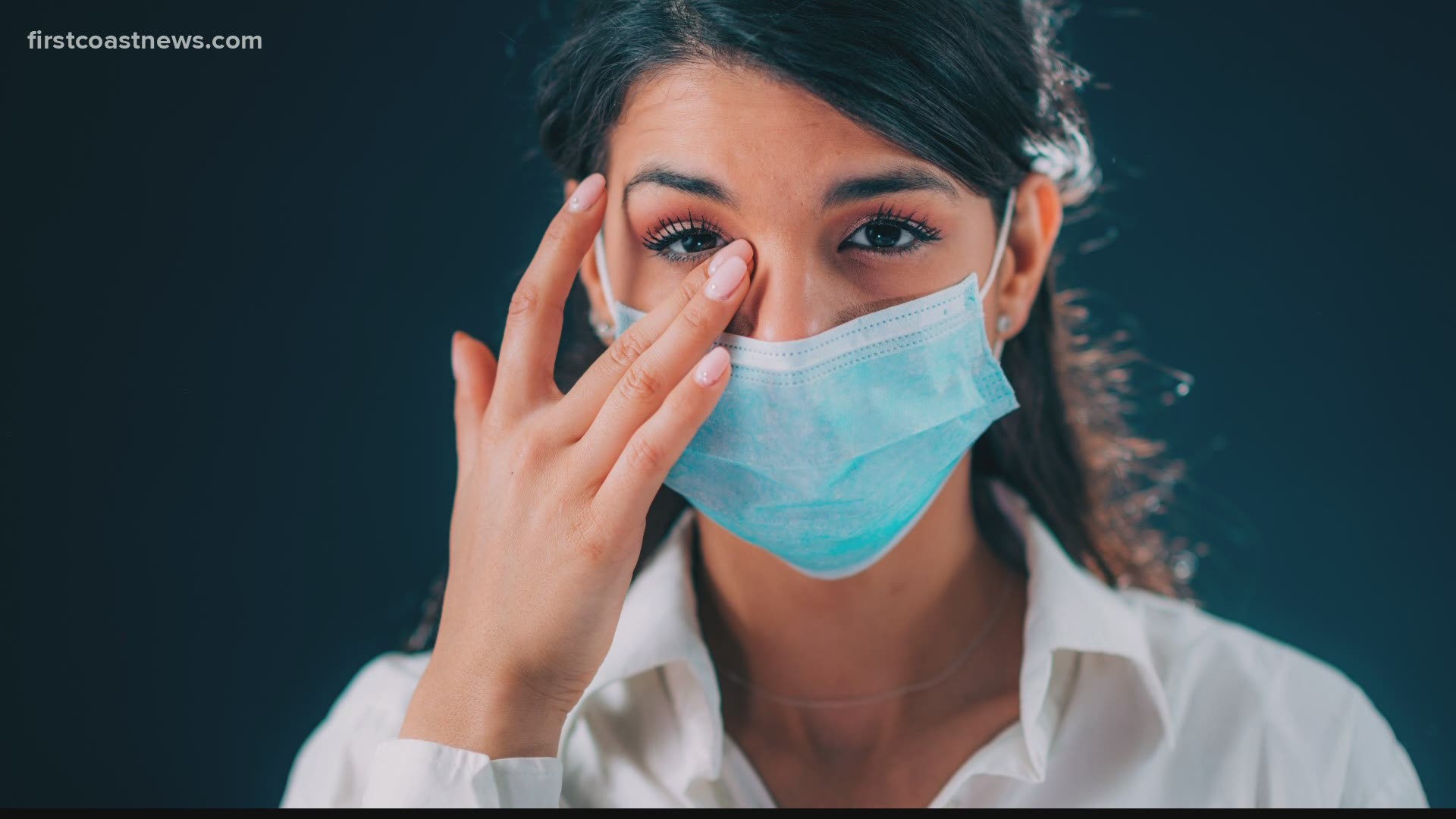 JACKSONVILLE, Fla. — It’s not uncommon during the month of September to deal with dry eyes, due to fall allergies. But, doctors warn redness and itchiness could also be a result of wearing face coverings.

There are ways to prevent this, but ditching your mask shouldn't be one of them.

Here’s the Buzz: If your mask doesn't have a tight fit, the air you breathe can escape from the top and blow into your eyes which irritates them over time, according to researchers.

Experts suggest making sure your mask is secure over your nose and mouth. Also, you can try blinking exercises and eye drops to avoid dryness.

A popular sitcom is coming back with a twist, sort of.

Here’s the Buzz: Tracee Ellis Ross has teamed up with Sanaa Lathan, Alfre Woodard and Regina King to perform their own rendition of "The Golden Girls" via Zoom.

Ross sharing on Instagram that the show would be an all-Black female cast. The project description calls it a reimagined work, supporting Color of Change, an organization in support of racial justice.

The first episode aired Tuesday night and is free to watch online.

Is too much sleep unhealthy?

Could getting too much sleep could be just as bad for your heart as not getting enough? It almost sounds too insane to be true.

Here’s the Buzz: Researchers analyzed the sleep patterns of nearly two thousand people from ages 40 to 98. According to the study, doctors found buildup around the heart, putting many of them at risk of a stroke.

Doctors say it's essential to get six to eight hours of sleep every night, which isn’t too little or too much.