Many applaud the Boy Scouts of America for backing the Black Lives Matter movement, but worry the organization is only reacting to the current news. 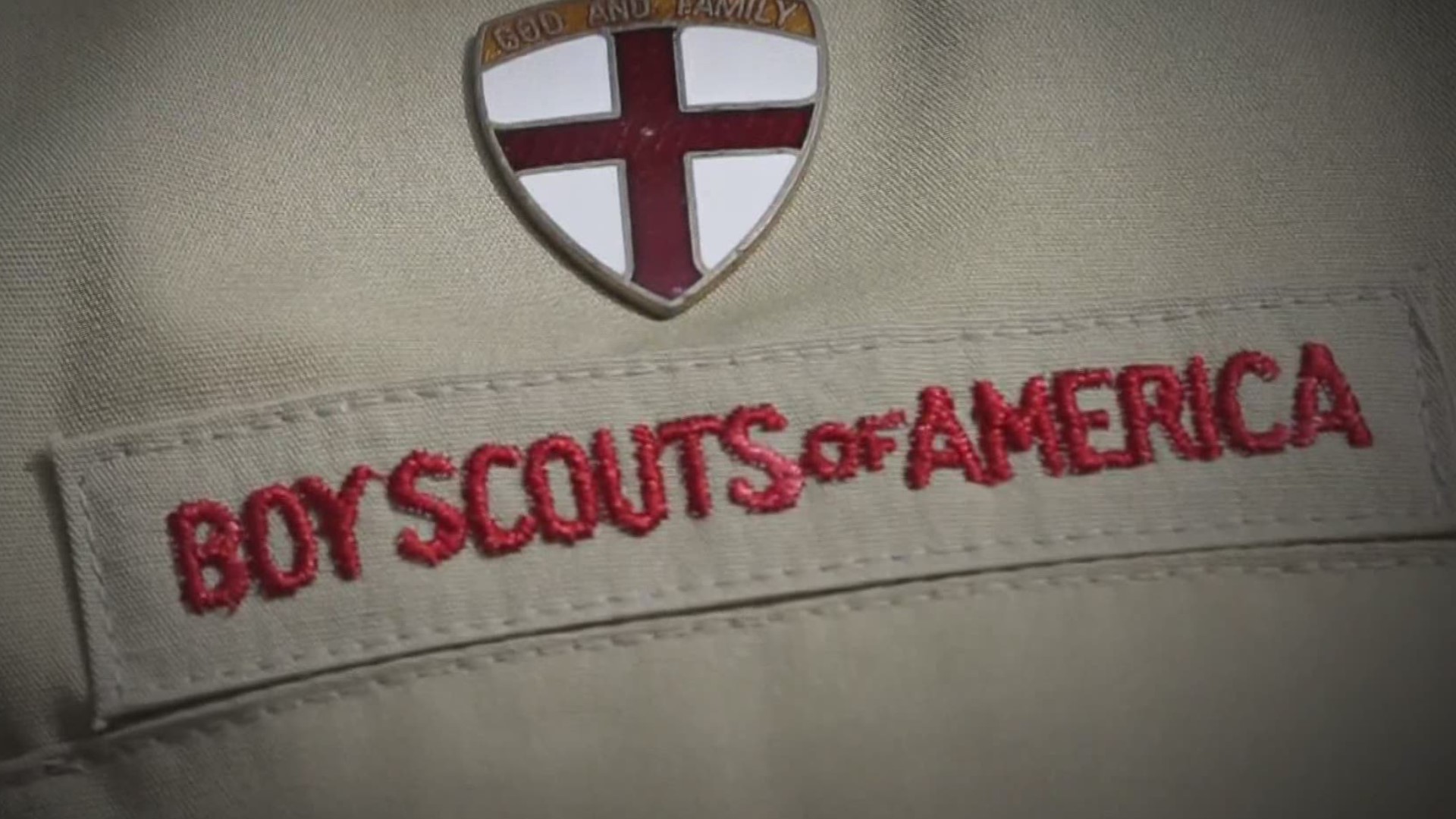 The Boy Scouts of America says it stands with the Black Lives Matter movement and it will now require eagle scouts to earn a diversity and inclusion badge.

Here’s the Buzz: Starting July 1, the scouts will also require all workers to undergo 'diversity and inclusion' training.

They'll begin reviewing the property names and events to build on and enhance the organization's nearly 30-year ban on the use of the confederate flag.

The organization's move comes months after facing mounting legal costs from defending itself against lawsuits alleging sexual abuse of boys.

Many online applaud the Boy Scouts of America for taking a stance and backing the BLM movement but are worried the organization is only reacting to the current news and not shaping the scouts.

Since the death of George Floyd, millions of dollars in donations have poured into the Black Lives Matter Foundation.

Here’s the Buzz: That organization isn't associated with the Black Lives Matter movement that fights against police brutality and racial injustice.

The California-based ‘charitable organization’ raised more than 4 million at the beginning of June and only has one paid employee, it's founder.

Although the names are alike, the missions are totally different. So be careful when making donations online to any organization.

The 'biggest of its kind' donation will be split among Morehouse, Spelman and the United Negro College Fund, making the funds enough for the universities to support 200 students over the next decade.

Target reaches its goal early of upping its minimum wage.

Here’s the Buzz: The company says it is raising its minimum wage to $15 per hour and will give all hourly employees a one-time bonus of $200.

The raise will apply to employees at stores and distribution centers, beginning July 5.

Target had previously pledged to raise its minimum wage to $15 by the end of 2020. 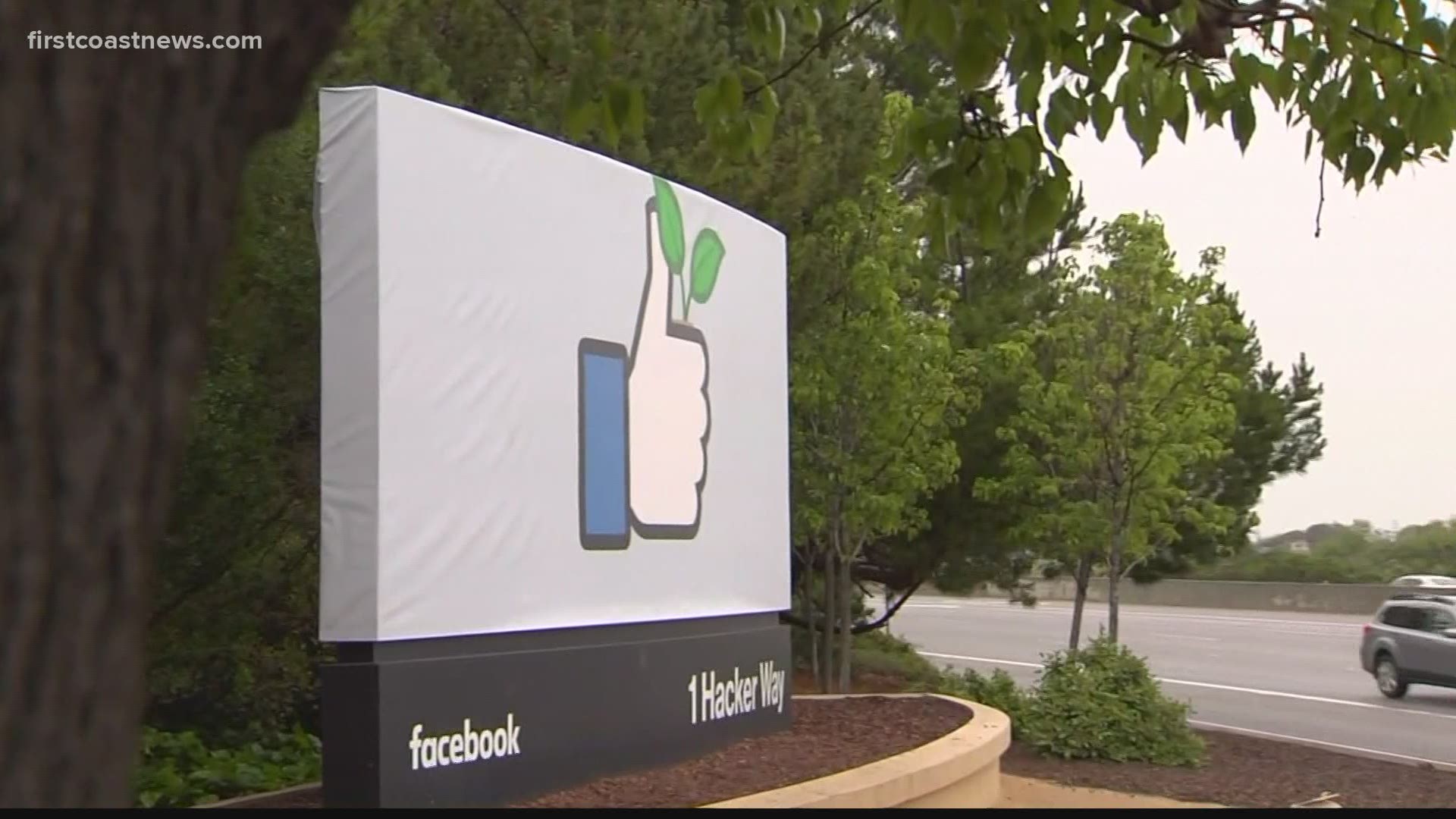