This will be the first time the annual event won't be held before a live audience. 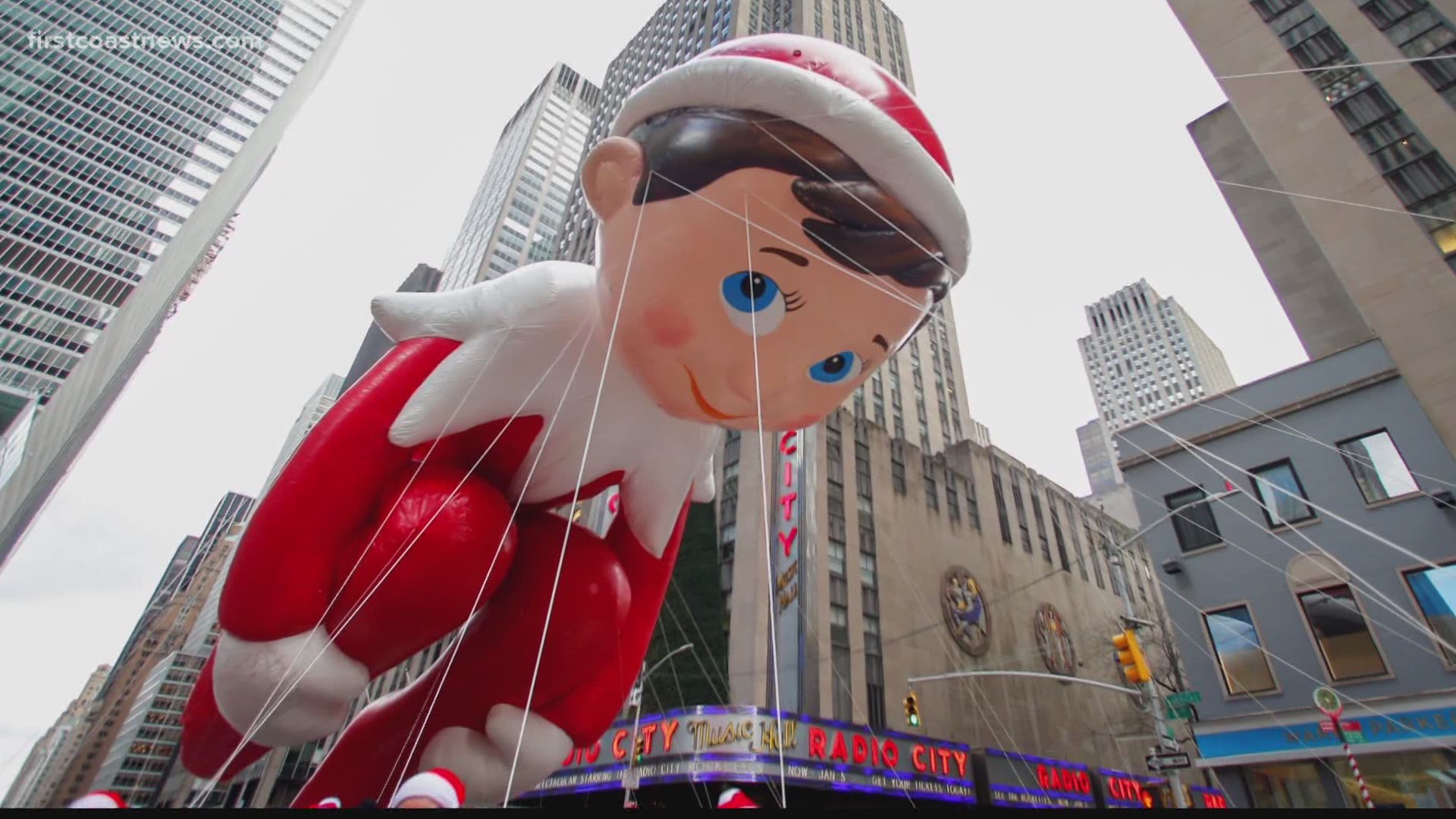 JACKSONVILLE, Fla —
Apple will hold its annual September event Tuesday, to update us with the latest versions of older products and possibly show off some new ones as well.

Here’s the Buzz: The company is expected to introduce updated iPads, a later Apple Watch edition and even possibly some AirPod over-the-ear headphones.

This will be the first time it won't be held before a live audience. Instead, the highly anticipated event will feature pre-recorded demos over a two-hour time frame.

You can stream the event on Apple's website at 1 p.m. ET.

For the first time in 90 years, the Macy’s Thanksgiving Day Parade will not march down 34th Street.

Here’s the Buzz: New York City Mayor Bill de Blasio says the parade is being reinvented, due to the COVID-19 pandemic.

Although he didn't provide much detail, he said it would be virtual, and you'll still be able to see it online and on TV. The parade will have both live and pre-recorded elements.

“You will be able to feel the spirit and the joy of that day on television. Online. Not a live parade but something that will really give us that warmth and that great feeling that we have on Thanksgiving Day,” de Blasio said in a news briefing.

Yes, you’ll still be able to catch The Macy’s Thanksgiving Day parade on TV! But, it’ll be a bit different this year due to the pandemic.

Also, #Apple is hosting its Sept. event today at 1 p.m. ET — I’ll have #TheBuzz about the new items coming to stores. See you on #GMJ! pic.twitter.com/egx26SldP6

RELATED: The Buzz: V-shaped plane to sit passengers inside wings

RELATED: The Buzz: How singing 'Happy Birthday' when washing your hands could spread COVID-19