The Buzz: Apple annual event delayed due to pandemic

The company is expected to announce four new iPhones, that would be released by the end of the year. 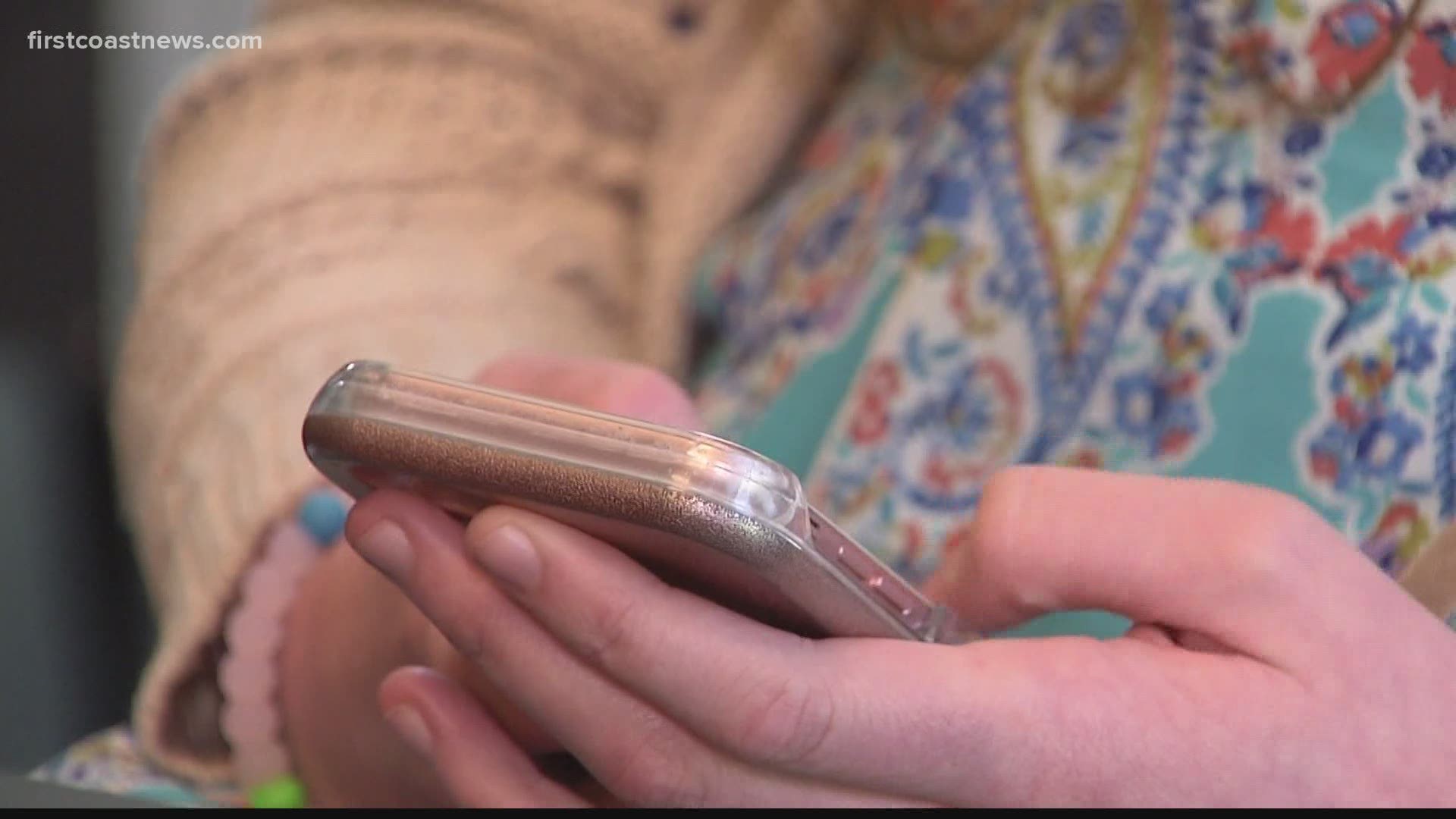 iPhone fans may have to wait another month or so before seeing the newest version of the smartphone.

Here’s the Buzz: Apple is reportedly delaying its annual fall event until the second half of October instead of early September.

The company is pushing back the event for the 5G compatible iPhone 12 because of production delays caused by COVID-19.

Apple is expected to announce four new iPhones that are set to be released in November.

Companies continue to push back when employees will return the building as COVID-19 cases rise nationwide.

Here’s the Buzz: Google announced yesterday it’s extending its work from home option until next summer due to the pandemic.

The tech company says employees who don't need to be in the office can continue to work from home through June of 2021. Employees were under the impression they'd return in January.

This seems to be the norm for a lot of the major tech companies such as Twitter, who says its workers can work from home forever if they wish.

Virtual parties for the year

Most Americans are beginning to accept they will likely only attend virtual parties for the rest of the year.

Here’s the Buzz: There are a few exceptions, according to Evite and One Poll. A family member’s birthday, friend's birthday and wedding were the top events most likely to bring Americans out of the comfort of their own homes.

Although most of the people surveyed are staying away from in-person events until they feel more safe.