The Buzz: Aluminum can shortage affects beer and soda brands

Some drink companies are eliminating less popular items from their line up until further notice. 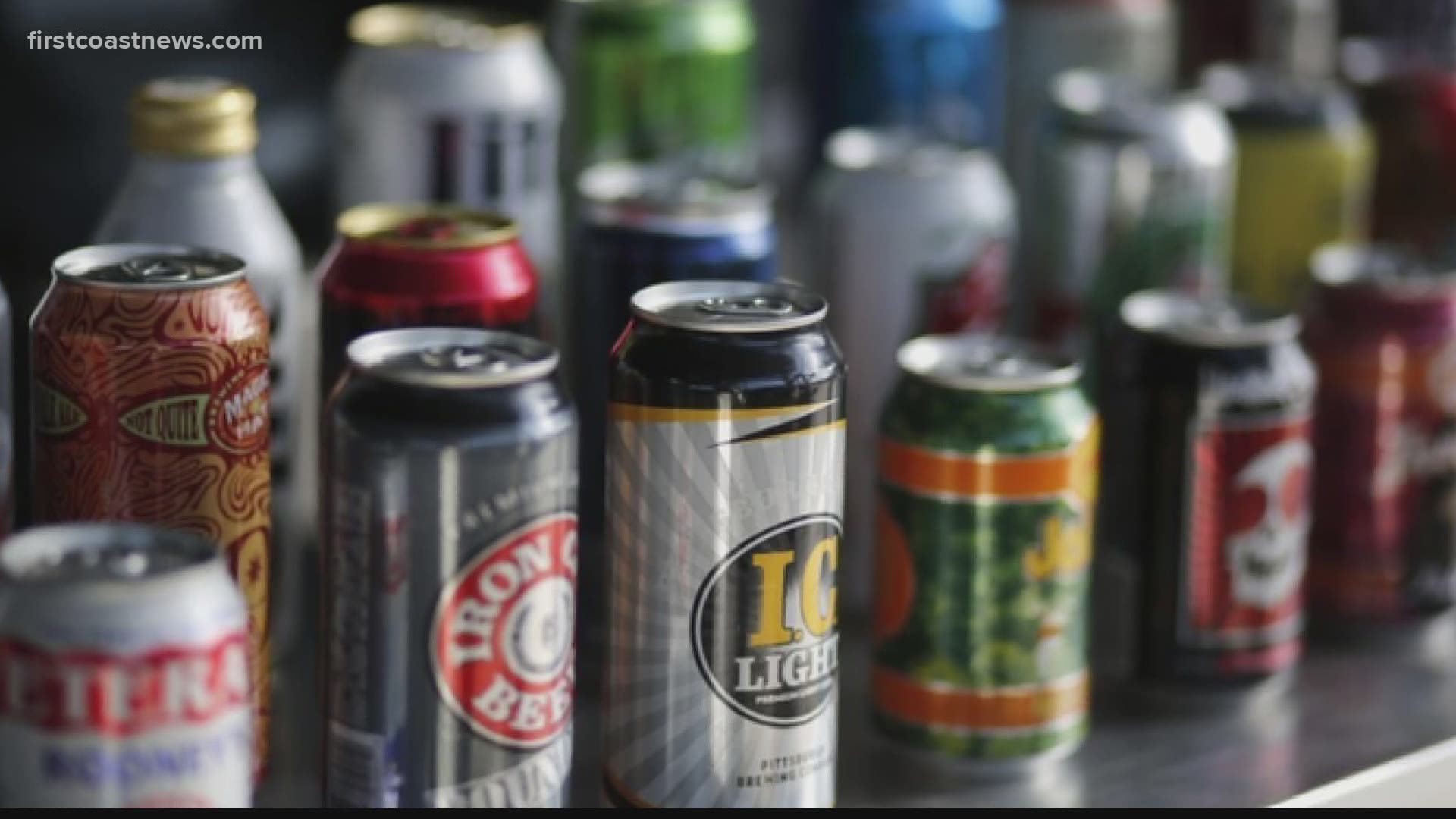 Another day, another shortage. With more people drinking beer and soda at home than in restaurants amid the pandemic, some beverage companies say they're having a hard time keeping up.

Here’s the Buzz: There's a shortage of aluminum cans that is holding up the production of certain drinks.

Can manufacturers have announced plans to build at least three new factories for the next 18 months, according to USA Today. But that won’t likely solve the immediate supply issues.

Some drink companies are eliminating less popular items from their line up until further notice.

Ivanka Trump could face an ethics investigation over a tweet she posted in support of Goya foods.

Here’s the Buzz: The first daughter posted a photo on Twitter with the company’s catchphrase, “If it's Goya it has to be good".

If it’s Goya, it has to be good.
Si es Goya, tiene que ser bueno. pic.twitter.com/9tjVrfmo9z

The tweet has received much criticism as Ivanka holds a can of Goya black beans.

Ivanka's tweet comes after critics of President Trump called for a boycott of Goya following the CEO’s praise of Trump.

It’s been a topic of concern since the start of the pandemic – can you get COVID-19 more than once?

Here is the Buzz: Recent research shows the amount of COVID-19 antibodies in people's blood can rapidly decline after a couple months.

Meaning, some people who were sick at the beginning of this pandemic could get sick again.

Here’s the bottom line: Most doctors say everyone should wearing a mask, even if you already had the virus to help curb the spread of COVID-19. 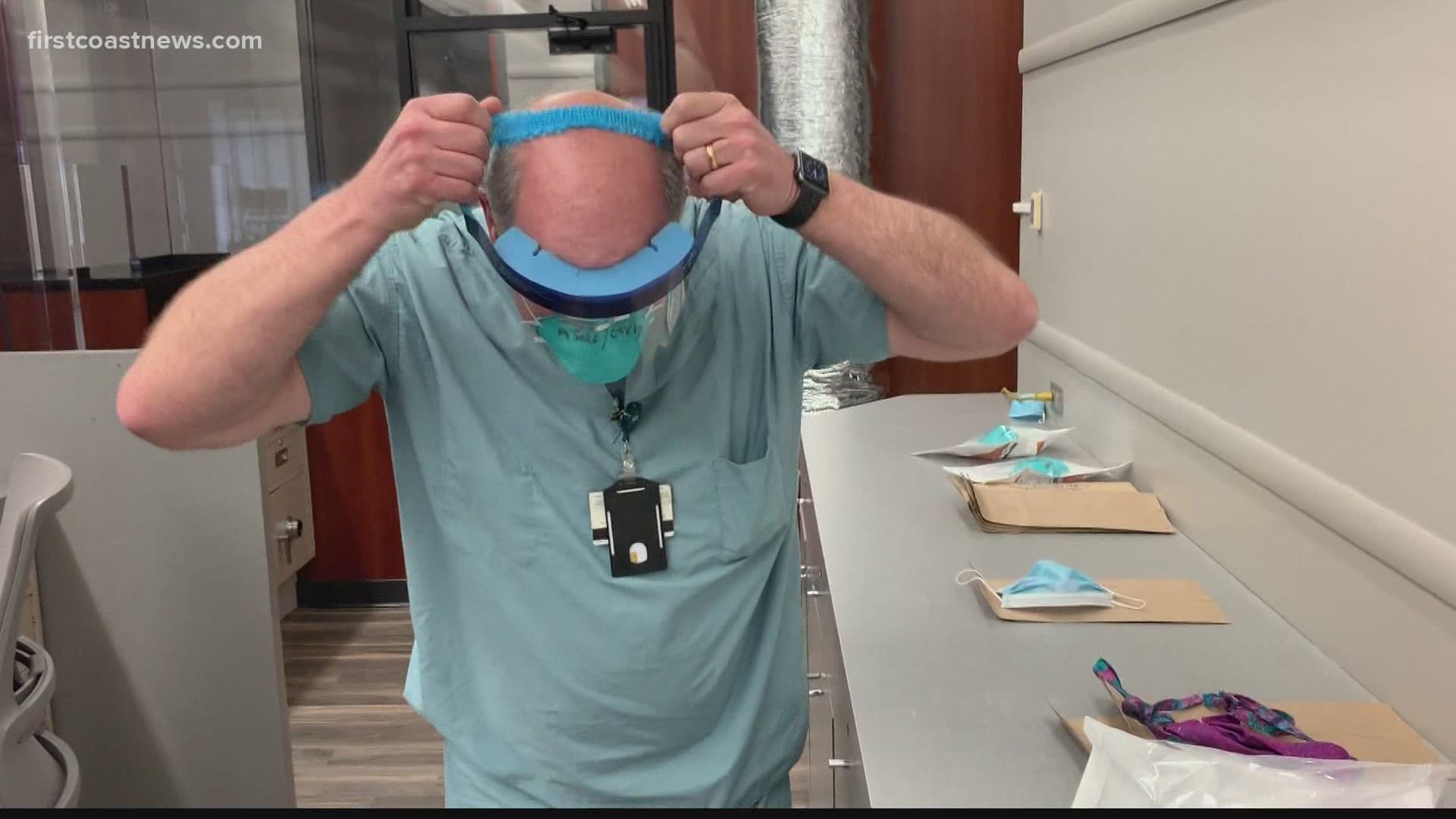