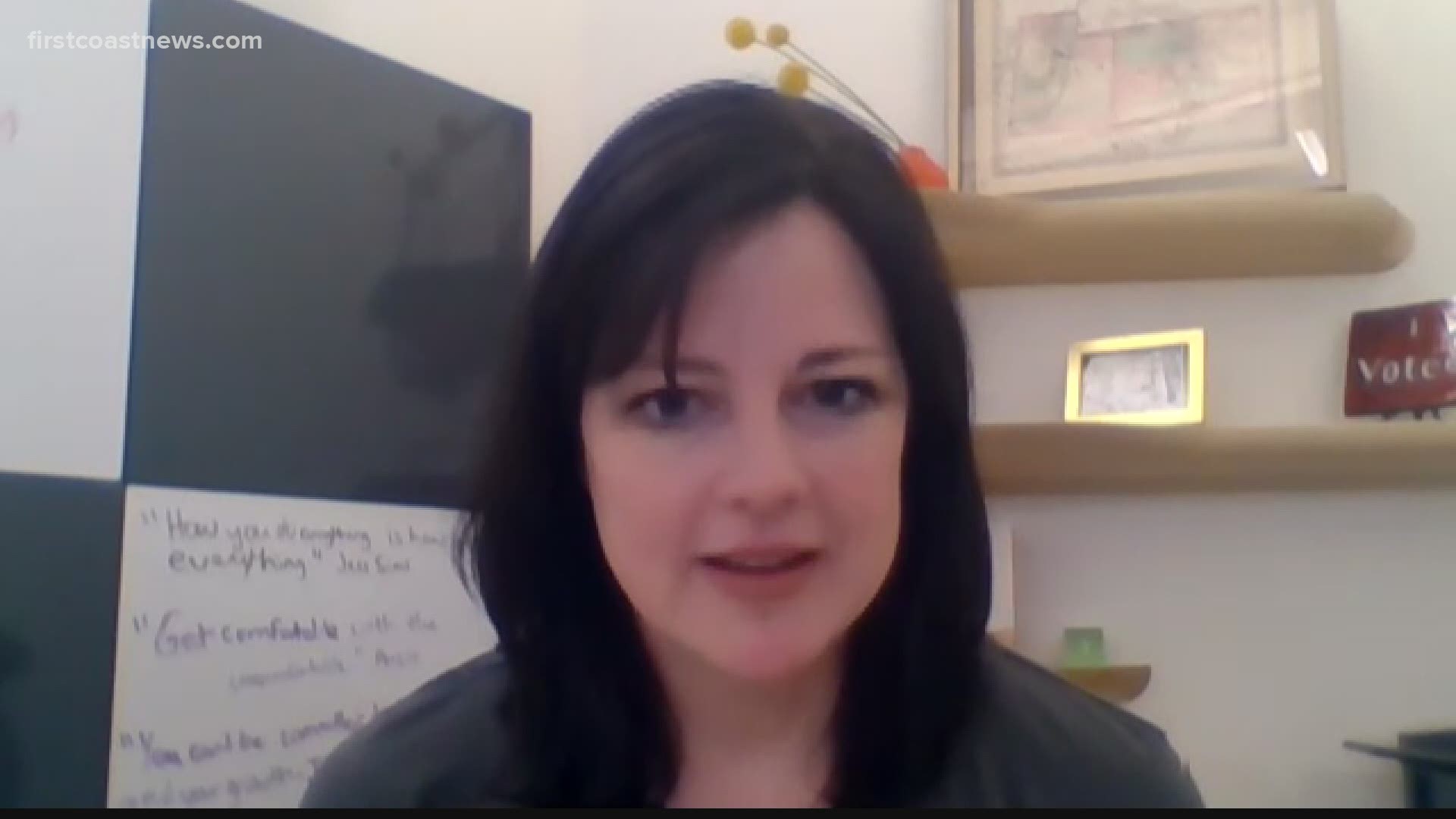 DALLAS — Florida has been sheltered from the deadly winter weather slamming communities across the country: millions of people are dealing with no water, rolling power outages and icy roads.

In Texas, it’s a dangerous combination as hundreds of thousands of people there are without power or heat. Some people have turned to using their cars or grills as a source of warmth, leading to deaths and injuries from carbon monoxide poisoning.

Former First Coast News Director Meagan Harris moved to Dallas from Jacksonville in 2018, and is now envious of the River City’s current weather conditions. She says people in the state of Texas are beyond frustrated as they deal with a power crisis.

Texas is the only state in the country that uses its own power grid. The agency that manages it says it does not know when power will be fully restored.

Harris says she's learned many lessons during her time in Jacksonville. She knew to purchase a generator after hearing of the rotating outages.

"You feel a little guilt that you have power and someone else doesn't," Harris said. "It's so hit or miss. My parents are in their 70s and I'm worried about them but I can't get to them because of the icy roads. Those are stories that are repeated across the entire state and it's scary."

There are images on social media that are being shared of people doing whatever they can to stay warm, including photos of children next to lit gas stoves. Officials are warning people not to use their stoves to warm the house. But for some people, it is their only option.

Texas Gov. Greg Abbott is calling for an investigation into the state’s electric counsel.