Still have your holiday decorations up? This may motivate you to take them down

Nearly one third of house fires started by Christmas trees happen in the month of January, according to National Fire Protection Association. 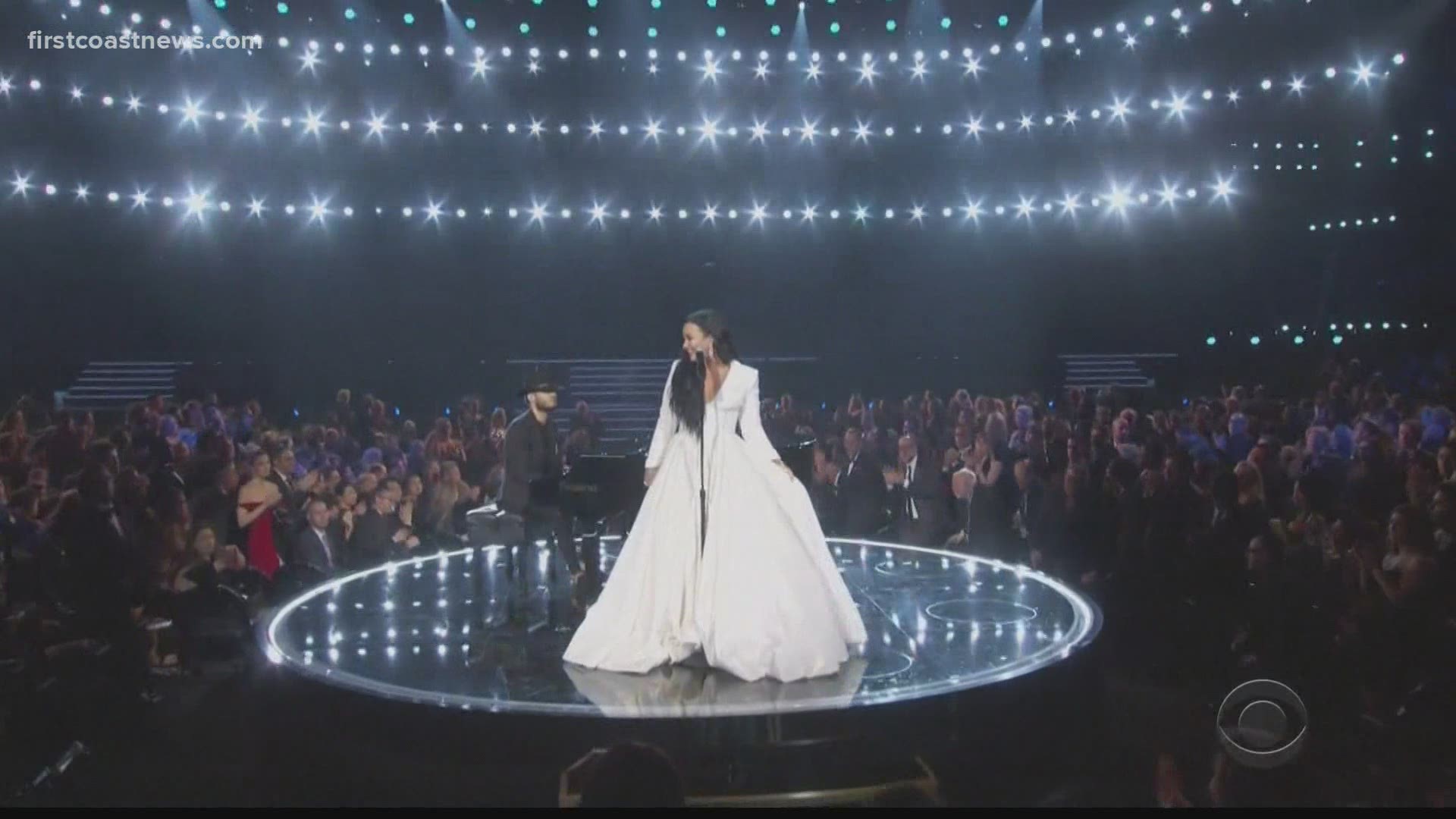 JACKSONVILLE, Fla. — It’s easy to keep holiday decorations up year-round but Christmas tree owners may want to reconsider keeping the flammable accessory in their home.

Here's the Buzz: More than 33 percent of house fires started by Christmas trees happen in the month of January, according to the National Fire Protection Association (NFPA). By now, your live tree is likely dried out, which makes it more likely to catch on fire.

Lorraine Carli, NFPA’s vice president of outreach and advocacy says it’s best to recycle and dispose of the trees as soon as possible.

“The longer you keep one in your home, the more of a fire hazard it becomes,” Carli said.

Research shows that Christmas tree fires are uncommon, but can be a serious hazard. According to the NFPA, one in every 52 reported house fires that started from a Christmas tree resulted in a death yearly.

Most counties allow you to put your tree on the curb for pickup to be recycled or designate drop zones. If you're a Jacksonville resident, you can check here.

Starbucks is giving coffee lovers a reason to rejoice after adding new winter items to its menu, including the honey almond milk cold brew and flat white.

Here’s the Buzz: Both beverages feature honey and are topped with almond milk. Starbucks is also introducing the new pistachio latte, which features sweet flavors of pistachio and a buttery topping, paired with espresso and steamed milk.

As people kick off the new year practicing healthier eating habits, health experts are releasing the top diets of 2021.

Here’s the Buzz: US News and World Report ranks the Mediterranean diet as the best overall.

It focuses on cutting back on red meat, saturated fat and sugar -- while increasing your in-take of produce, nuts and whole grains.

The flexitarian diet, which focuses on protein from plants instead of animals ties at second place with the dash diet, which is meant to help lower high blood pressure.

How are you moving along with your New Year’s resolutions? Join the conversation using #GMJ!