Hundreds of parents and students are fighting to change the dress code policy in St. Johns County schools. 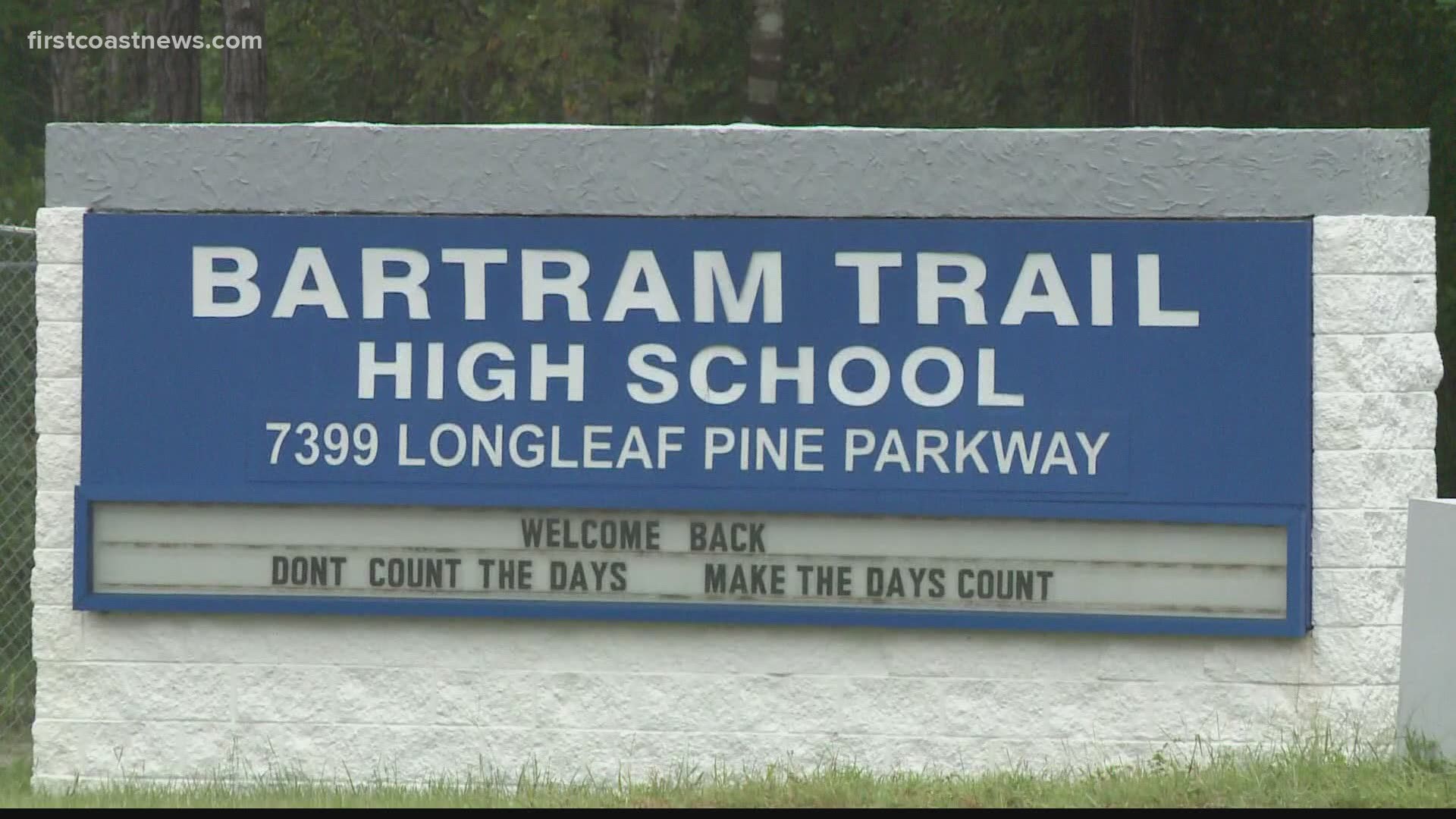 ST. JOHNS COUNTY, Fla — Hundreds of parents and students are fighting against what they call a 'sexist school dress code' in St. Johns County. We first told you about this in January and since then, data from a public records request shows female students are disproportionately given dress code violations.

For the entire school year up until about February, 83 percent of dress code violations at nearly all the schools were for girls.

Tray is a mother of three and new to St. Johns County. She's the mom who created the Facebook group "St. Johns County School District: Change the dress code" at the beginning of the school year when she noticed inconsistencies in the district’s dress code policy for girls versus boys. The forum now has about 730 members.

“After your first story, I think the group tripled in size that first day," Tray said.

First Coast News first reported in January that the district said dress code changes can be brought up when they review the code of conduct in May.

83% of dress code violations in St. Johns County schools this year were for girl students.

That’s according the public records a local mom has obtained from the school district & shared with me. This mom has also created the below ⬇️ Facebook group. #GMJ pic.twitter.com/DOtwkpb27V

“Female students are significantly more likely to be targeted by dress code enforcement," Tray said. "It’s not our imagination. It’s not just anecdotal. We have proof now within their own records.”

After a recent incident at Bartram Trail High School, the fight to change the dress code was brought back into the spotlight.

Mother Taryn Okeefe has two daughters at the high school. She says through the Facebook page and her daughter, she was told that a female student was wearing a jacket at school. That female student said a teacher made her unzip her jacket to show what she was wearing underneath.

The school district was unable to speak before this story aired, but records show there was some sort of a dress code sweep on the day the student says this happened: March 26.

Tray's records show 31 girls were written up on that one day at Bartram Trail.

“Until we have a district-wide change, we don’t have a level of protection for our students. It’s going to continue being inconsistent from one school to the next. It creates this climate of fear," Tray said.

One of her daughters created a petition to change the dress code which she wrote is “based on the sexualization of young women and their clothing”. It has nearly 4,500 signatures.

“She has a dream of being a lawyer so I said the first thing you have to do is stick up for yourself," Okeefe said.

The parents are going to meetings and filling out the parent surveys, which are out now, with their concerns.