A pregnant mother is fighting for her life at UF Health. 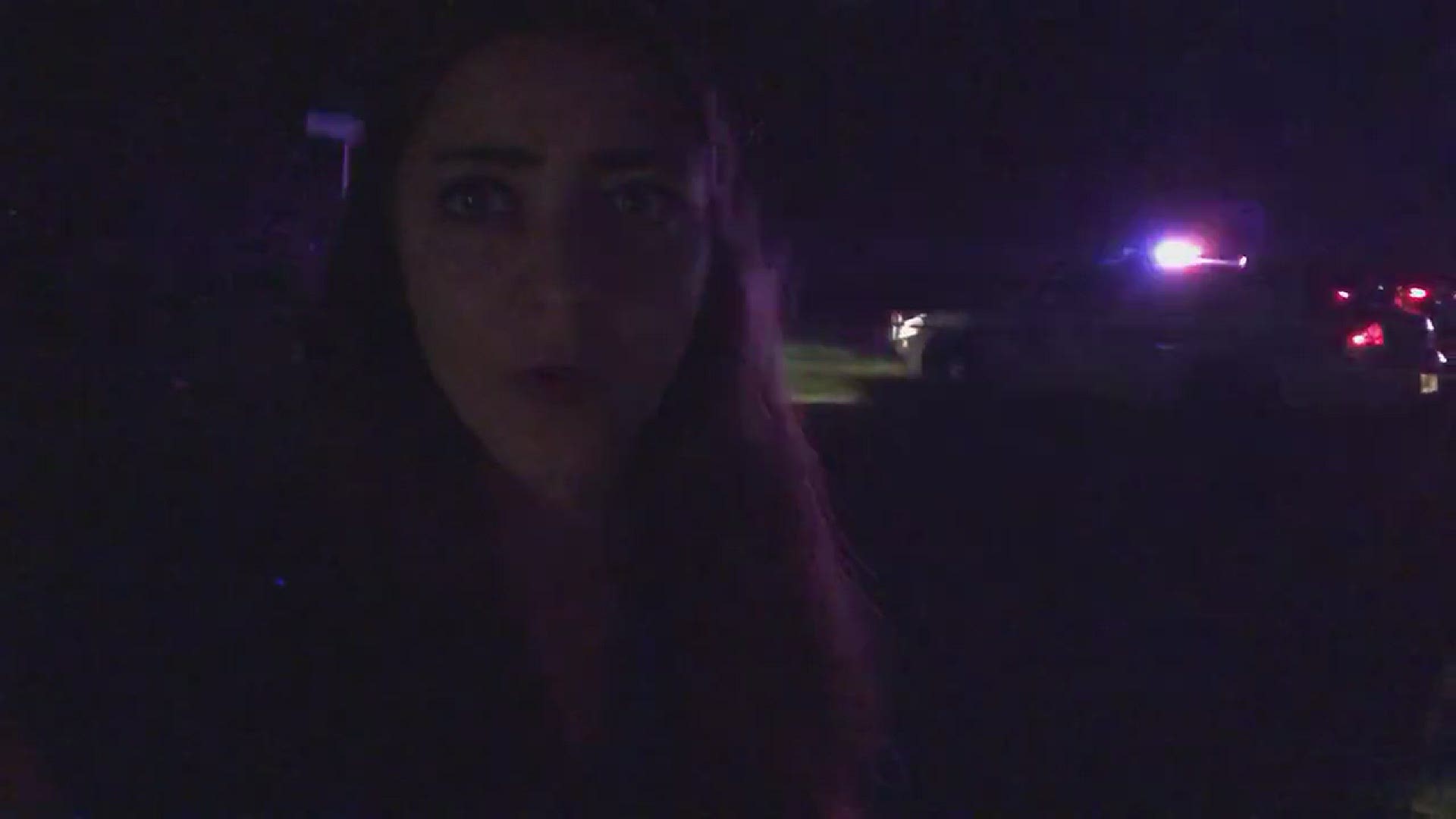 JACKSONVILLE, Fla. — A pregnant mother is fighting for her life after being shot multiple times in her yard, according to Jacksonville Sheriff's Office.

This happened in the 300 block of Woodbine Street on Jacksonville's north side. Police say the woman's three teenage sons were standing right beside her when she was shot, but they were not hurt.

Police say the Shot Spotter detected at least six rounds of gunfire just before 11 p.m., but they believe there were even more shots fired. Officers say it's unclear if this was a drive-by shooting, but that a witness saw a car seen leaving the scene.

The mother, who is said to be in her mid-30's, was rushed into surgery at UF Health.

There is no suspect information. If you know anything call the sheriff’s office at 904-630-0500, email them at jsocrimetips@jaxsheriff.org, or call the Crime Stoppers hotline at 866-845-TIPS.

BREAKING- @JSOPIO still on scene along Woodbine st in the Brentwood area after a pregnant woman was shot while she stood in her front yard with her other children just before 11pm last night @RenataFCNews will have more on #GMJ @FCN2go pic.twitter.com/mul233X8KL