'Justice on Trial,' film co-produced by Jacksonville pastor, to be released online July 4

One of the film's executive producers, Bishop Rudolph McKissick, Jr. says the movie gives a deeper perspective on the nation's recent outcry for change. 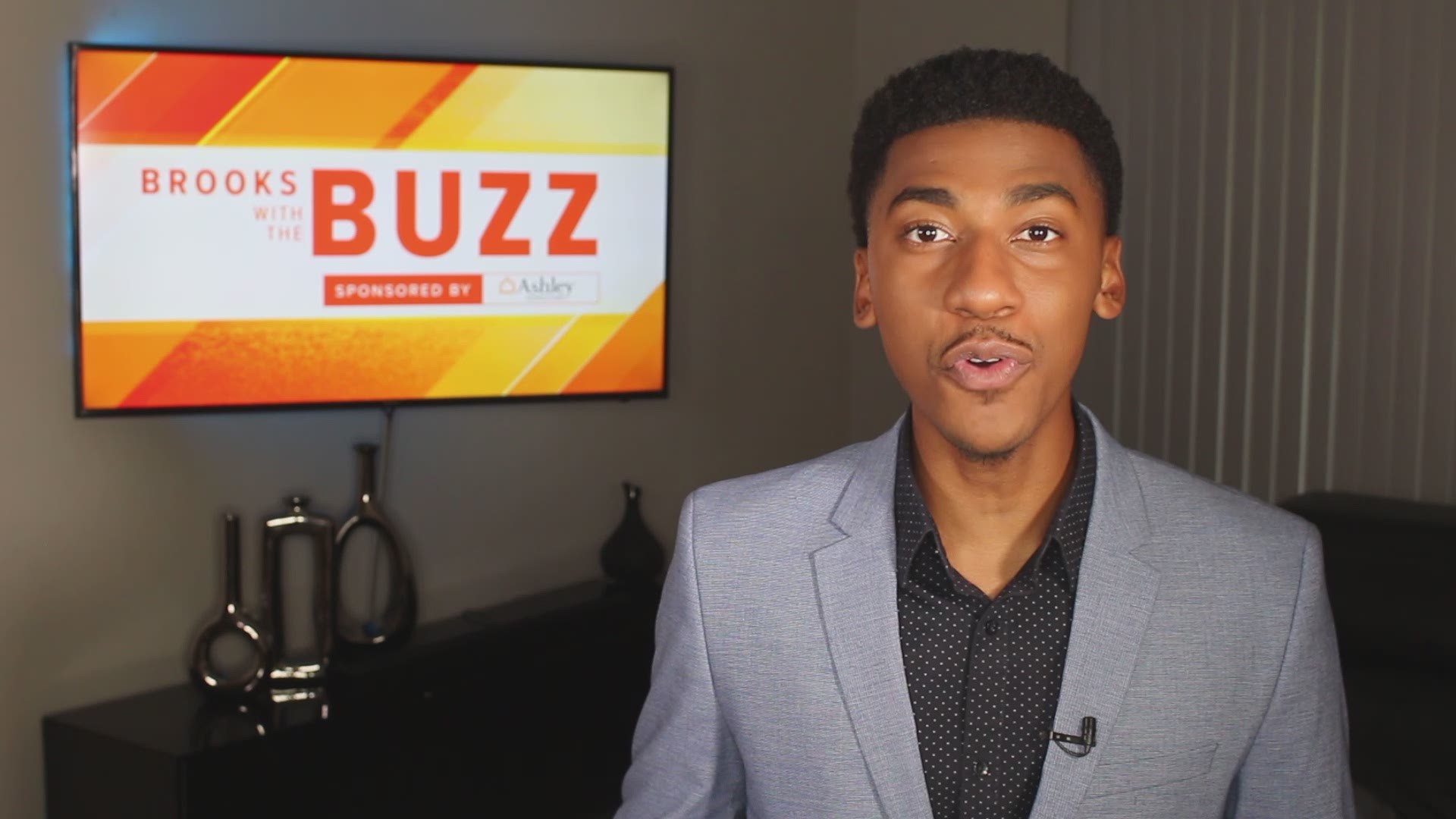 JACKSONVILLE, Fla — As many celebrate the nation's independence on July 4, some plan to watch Justice on Trial, a movie that is sure to bring Black history to life.

Written, directed and produced by Dr. Chad Lawson Cooper, Justice On Trial takes viewers inside a courtroom as civil rights attorneys sue the U.S. Department of Justice for reparations for African Americans.

Time-traveler witnesses Emmett Till, Harriet Tubman and Medgar Ever take the stand and testify before a mixed-cultural jury.

Jacksonville pastor and one of the film's executive producers, Bishop Rudolph McKissick, Jr. says the movie gives a deeper perspective on the nation's recent outcry for change.

"It's important for generations of today to really understand how we got to where we are, the struggle that was gone through for progress, so that this generation can continue to fight for further progress," McKissick said.

You can pre-order Justice On Trial here. The film is available July 4.