Voice 2 Vote: Can independent voters cast a ballot in the Florida primary?

Voters who are not registered with a political party are still able to vote in the Florida primary, but their ballots will only include non-partisan races. 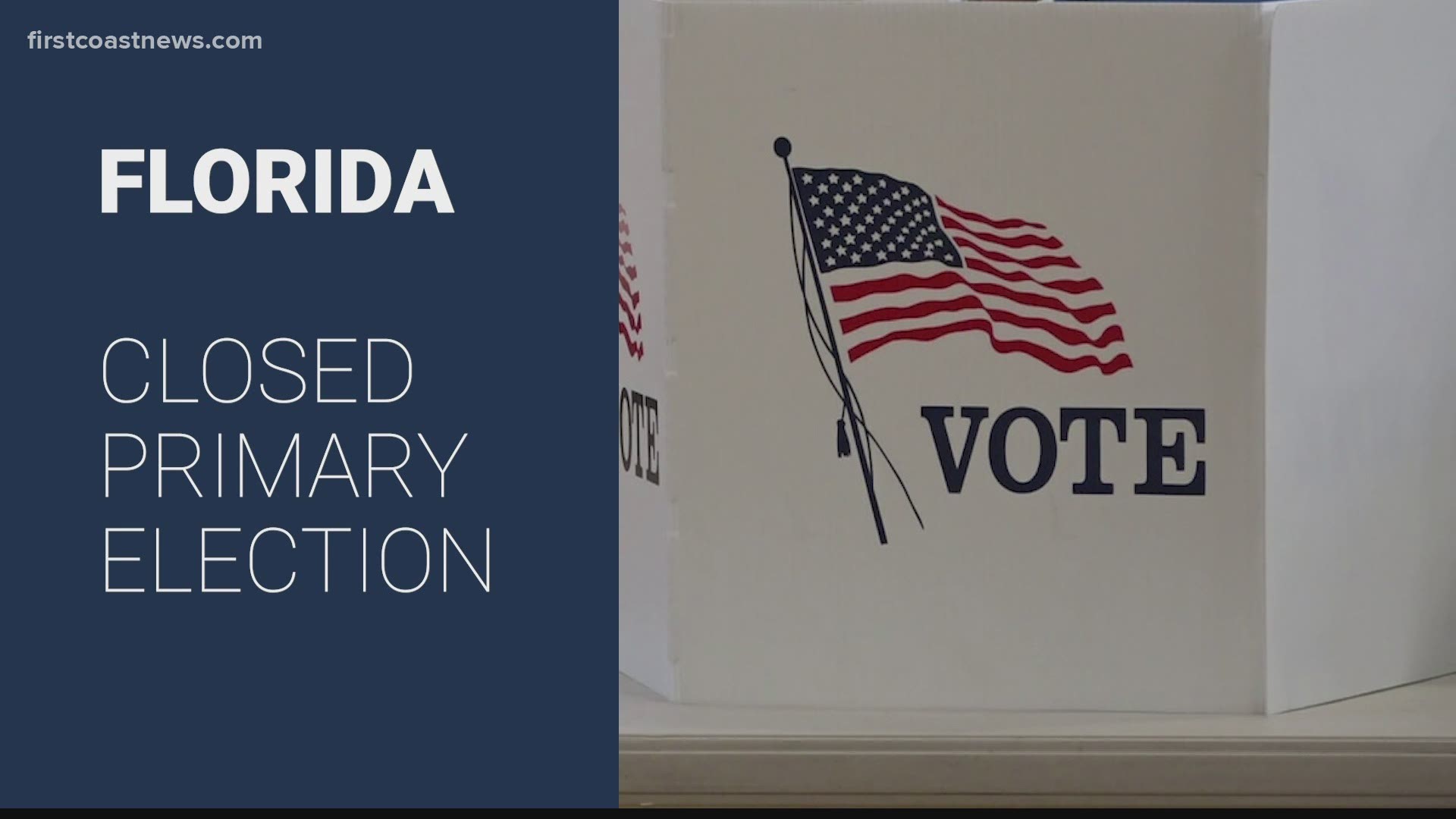 If you’re planning to vote in Florida’s primary election on August 18, the countdown is on to update your voter’s registration information.

Voters who are not registered with a political party are still able to vote, but because Florida is a closed primary election state, their ballots will only include non-partisan races.

Closed primaries only allow voters who are registered members of political parties to vote for respective party candidates or nominees.

Mike Hogan, Duval County Supervisor of Elections says every registered voter in the state can cast their ballot in the Florida primary to vote on county judges, school board members and local referendums because they are non-partisan.

The deadline to register to vote in the Florida primary is Monday.

First Coast News is on your side with what you need to know before heading to the polls. Be sure to catch Voice 2 Vote weekdays on Good Morning Jacksonville.