The Buzz: Students sue College Board for AP exam glitch

The class action lawsuit was filed Wednesday on behalf of students demanding that their work be counted. 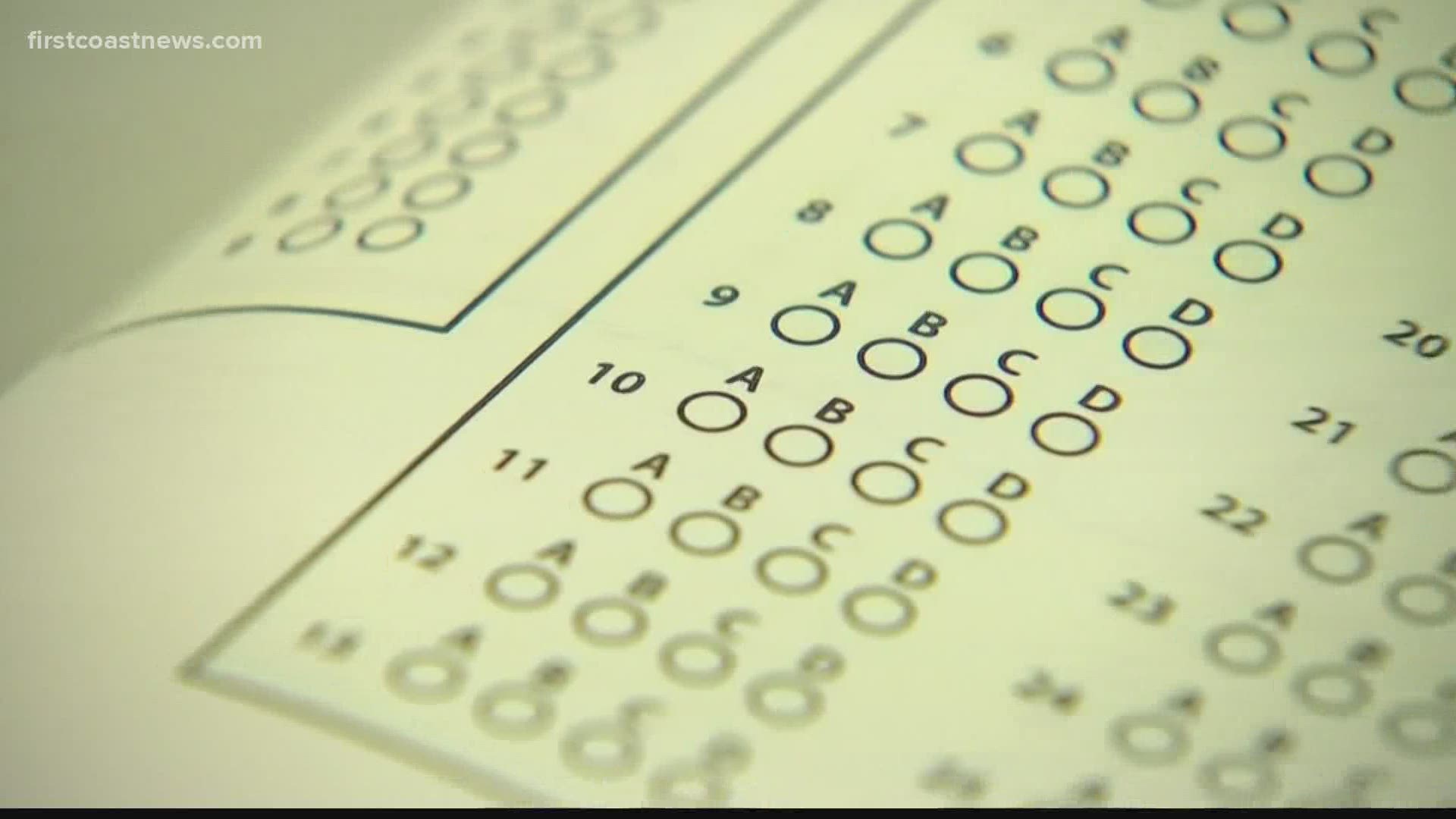 High school students who ran into trouble submitting their Advanced Placement exams have sued College Board for the technical glitch.

Here’s the Buzz: Many students last week received an error message when submitting their answers and were told that they would have to take a makeup exam in the future.

The class action lawsuit was filed Wednesday on behalf of students demanding that their work be counted, according to NBC News.

The College Board Executive who oversees the program says the students will likely have to retake the tests next month.

More than 15,000 of three million at-home tests ended with the error message.

The idea of flying is scary for a lot of people right now, but at least you won't have to sit in the middle seat.

Here’s the Buzz: Jet Blue is completely blocking out the middle seat on its planes through July. Meanwhile, Delta is adding more flights to limit overcrowding and United is beefing up its cleaning policy.

Doctors encourage people to get their physicals

A lot of people have been skipping regular doctors appointments right now, but that could be doing more harm than good.

Here’s the Buzz: More prostate cancer cases are going undetected because men are going to the doctor less, according to a recent study.

Without regular screenings, the cancer is often not spotted until it is too late.

Even during the pandemic, doctors say going to your regular physical is incredibly important even if it's conducted virtually.

Lowe's announced part of its new efforts to help relaunch the U.S. economy.

Here’s the Buzz: The home improvement company says it would assist minority-owned businesses with 25 million dollars in grants.

The funds will help small businesses, especially home improvement professionals, in need of masks, PPE and other supplies to operate safely.

The company has already provided 340 million to relief efforts. 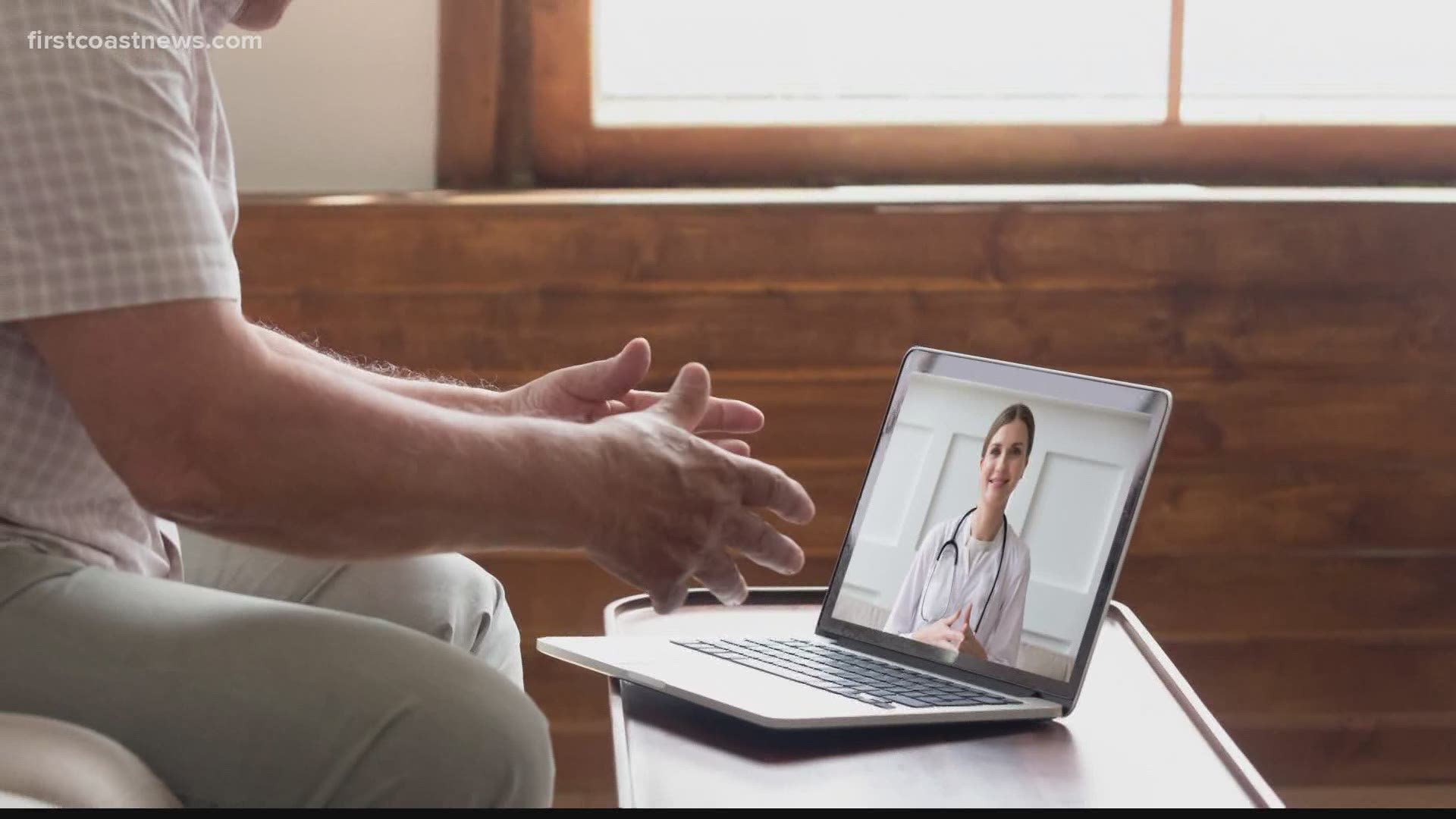