Nielsen ranked the top shows and movies watched in 2020, with streaming services dominating the list amid the pandemic. 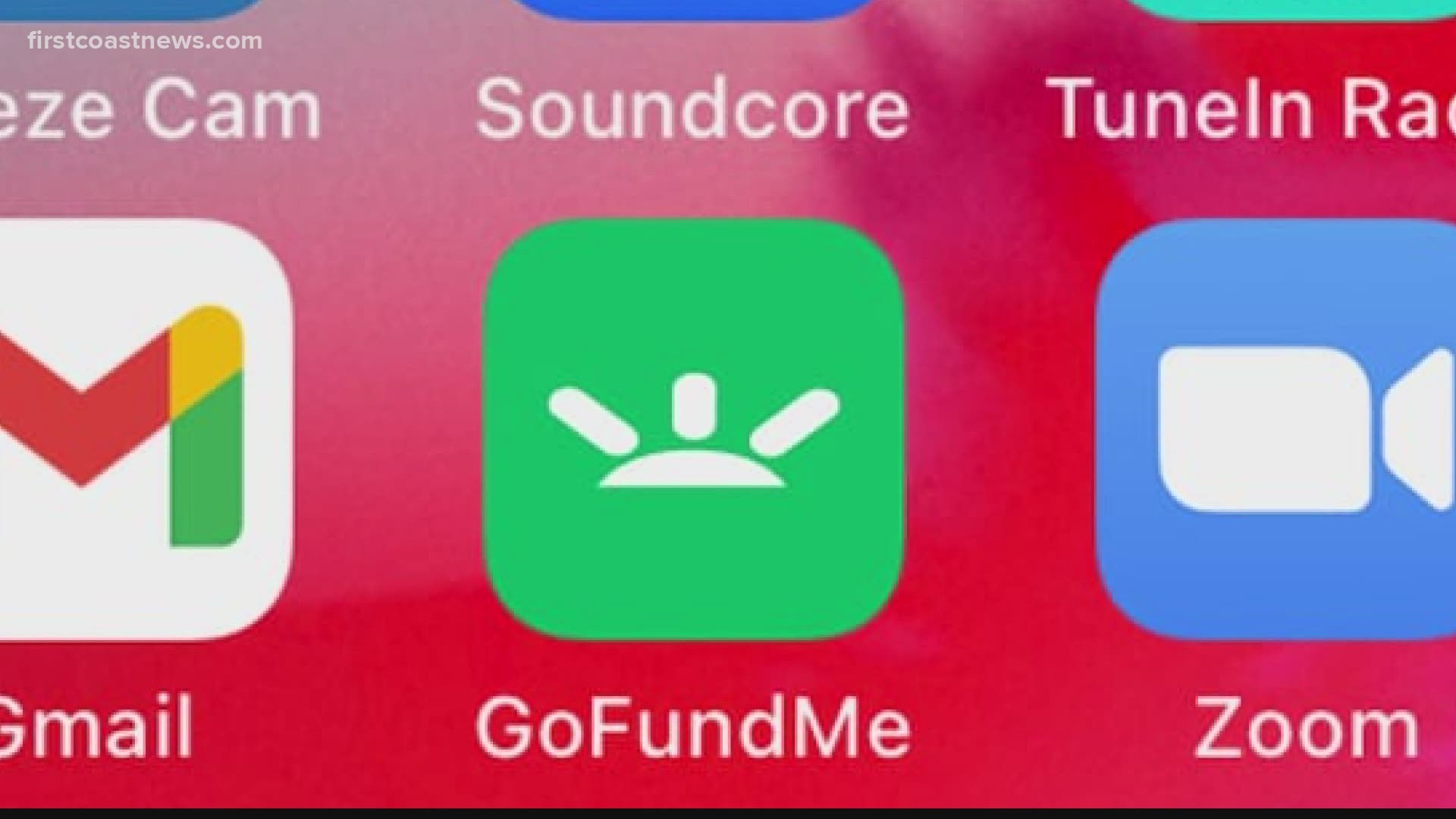 JACKSONVILLE, Fla. — With people spending more time at home due to the pandemic, it's easy to fill time with Netflix, Disney Plus and cable TV. But what are people watching?

Here’s the Buzz: The move comes exactly one week after rioters stormed the U.S. Capitol. The crowdfunding company stated in a tweet that it condemns the violence and attempted insurrection.

It plans to remove fundraisers for any future events where there is a "risk of violence by the attendees."

When people are most contagious with COVID-19

Although you may feel fine, wearing a mask and practicing social distancing is more important now than ever before.

Here’s the Buzz: The Centers for Disease Control and Prevention shows COVID-19 is most contagious two days before you show symptoms.

CDC research published in JAMA Network Open shows 60% of COVID-19 cases are spread by people showing no symptoms at all.

Doctors want to remind everyone that just because you are feeling well does not mean you aren't carrying the virus.

RELATED: Still have your holiday decorations up? This may motivate you to take them down