Within a year, the Galloway Running Program is preparing thousands of people across the country for marathon running. 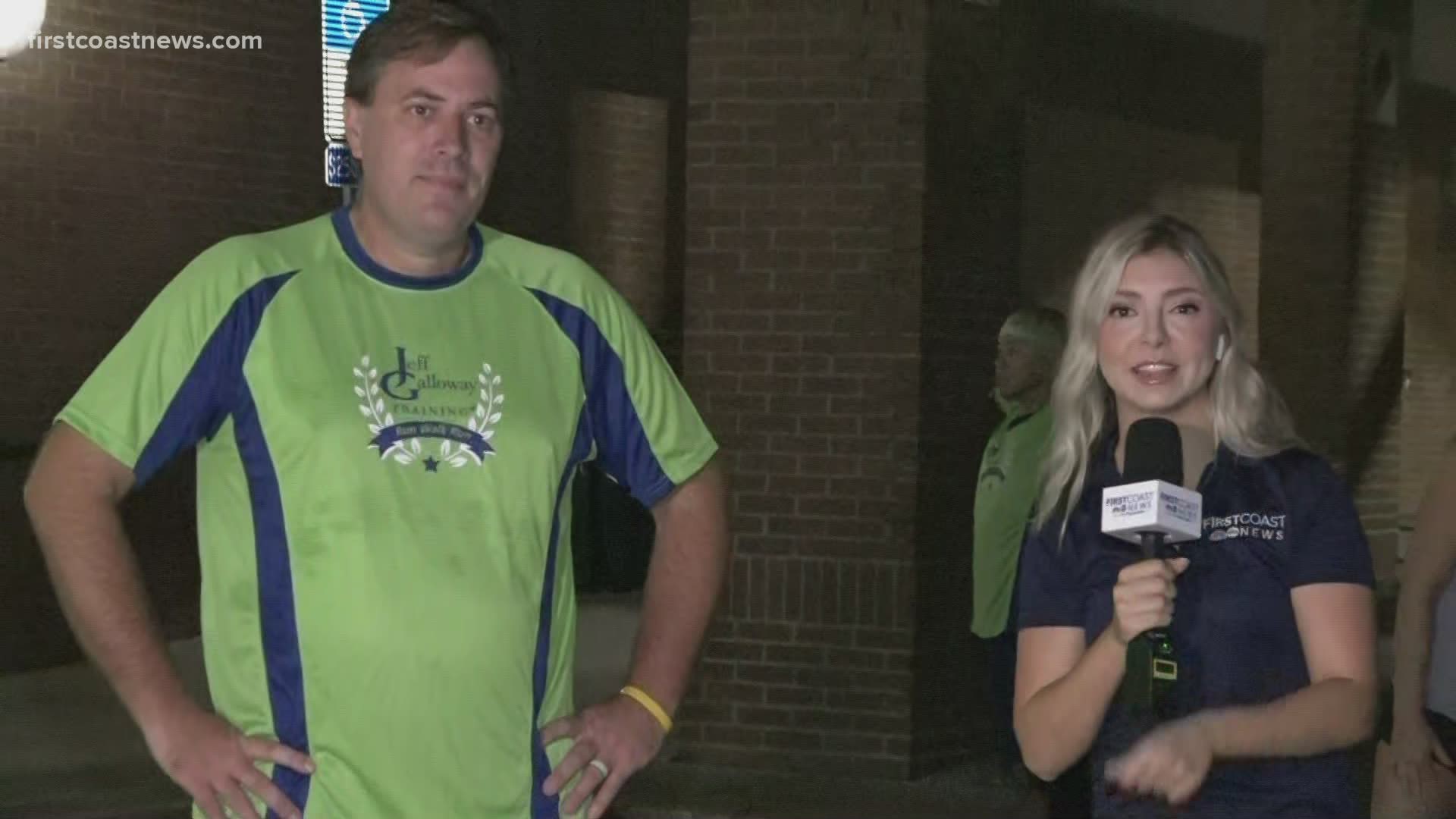 JACKSONVILLE, Fla — The Olympics are simply inspiring and can inspire you to get active.

Jacksonville Galloway Running Program uses the training method of Olympian Jeff Galloway to turn anyone into a runner.

Runners started at Burn District Fitness on the day of the Olympics Opening Ceremony. It's one of several local gyms that works with the program.

Where does one begin to start distance running? Start with walking.

“When we start out, we do 30 seconds of running and 30 seconds of walking.," said Jacksonville's program director Dennis Holler. "We just slowly build up from there.”

He says he starts his runners with 15 minutes at a time with these intervals and slowly they build their way up to longer times and distances.

He says in the program, groups run 3 times a week.

The runners also go the gym for strength training to prevent injuries. Olympian Jeff Galloway says this part is integral.

Loving this energy! If the #Olympics2021 inspires you to get moving, join me on #GMJ! I’m with the Galloway Training Program all morning. They take people from couch to marathon in less than a year using the training method from an Olympian 🏃‍♀️ pic.twitter.com/hDMGLzFmaF 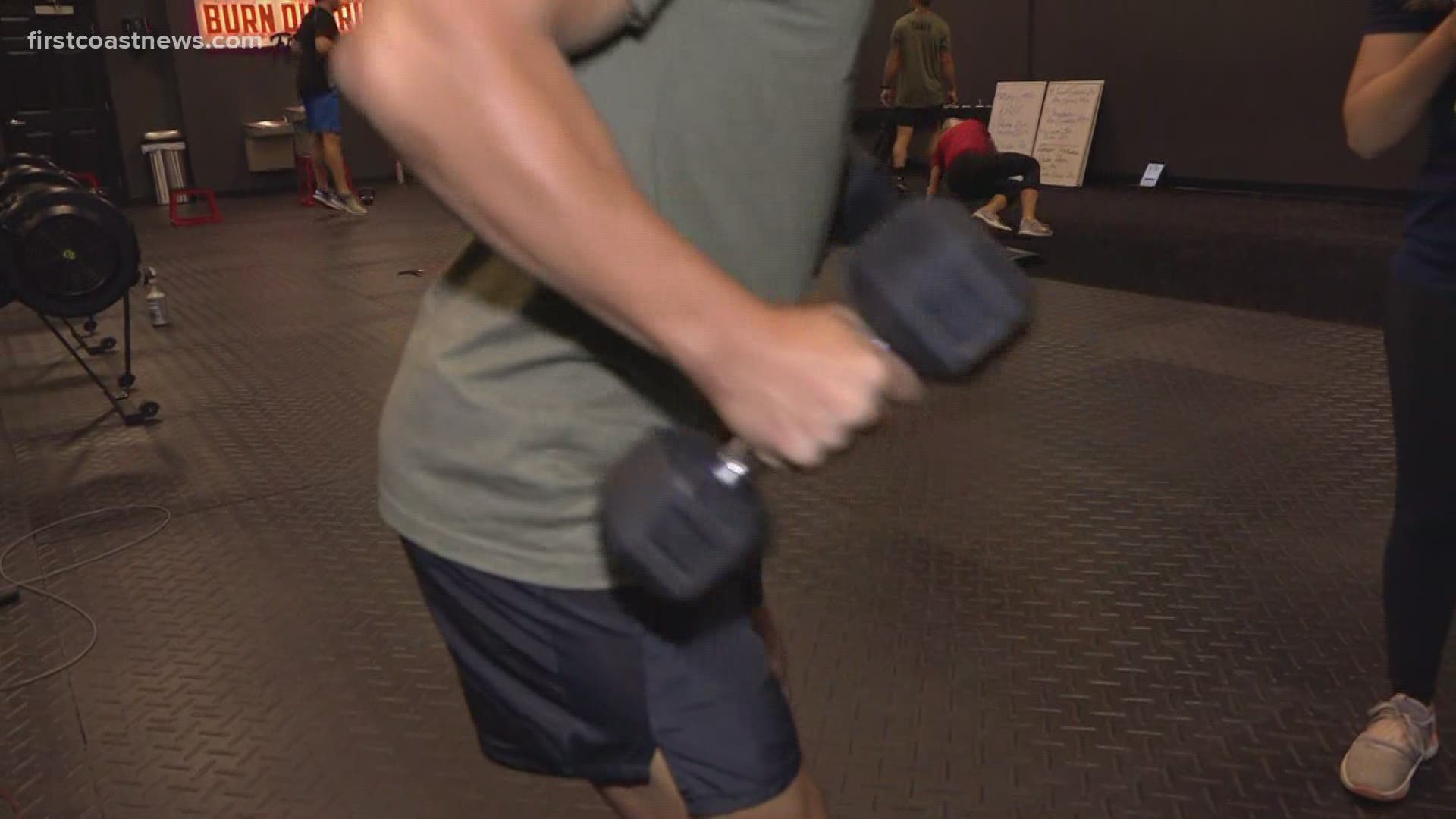 “I see a lot of older runners who don’t take care of that and they end up slumping and having some back issues at the end of long runs," Galloway said. "They’re not serious back issues, but they can be avoided.”

Galloway says you can avoid injuries by resting, walking, and training your postural strength.

Galloway says our bodies aren’t meant for running long distances so don’t push yourself. “If you run nonstop you are going to have problems. Anthropologists tell us you are not designed to run long distances, but we are designed to walk forever just walking," he said.

You can start training with the Galloway program at any time during the year.