'Not a true story... only for profit:' Kamiyah Mobley's father reacts to Lifetime movie airing this weekend 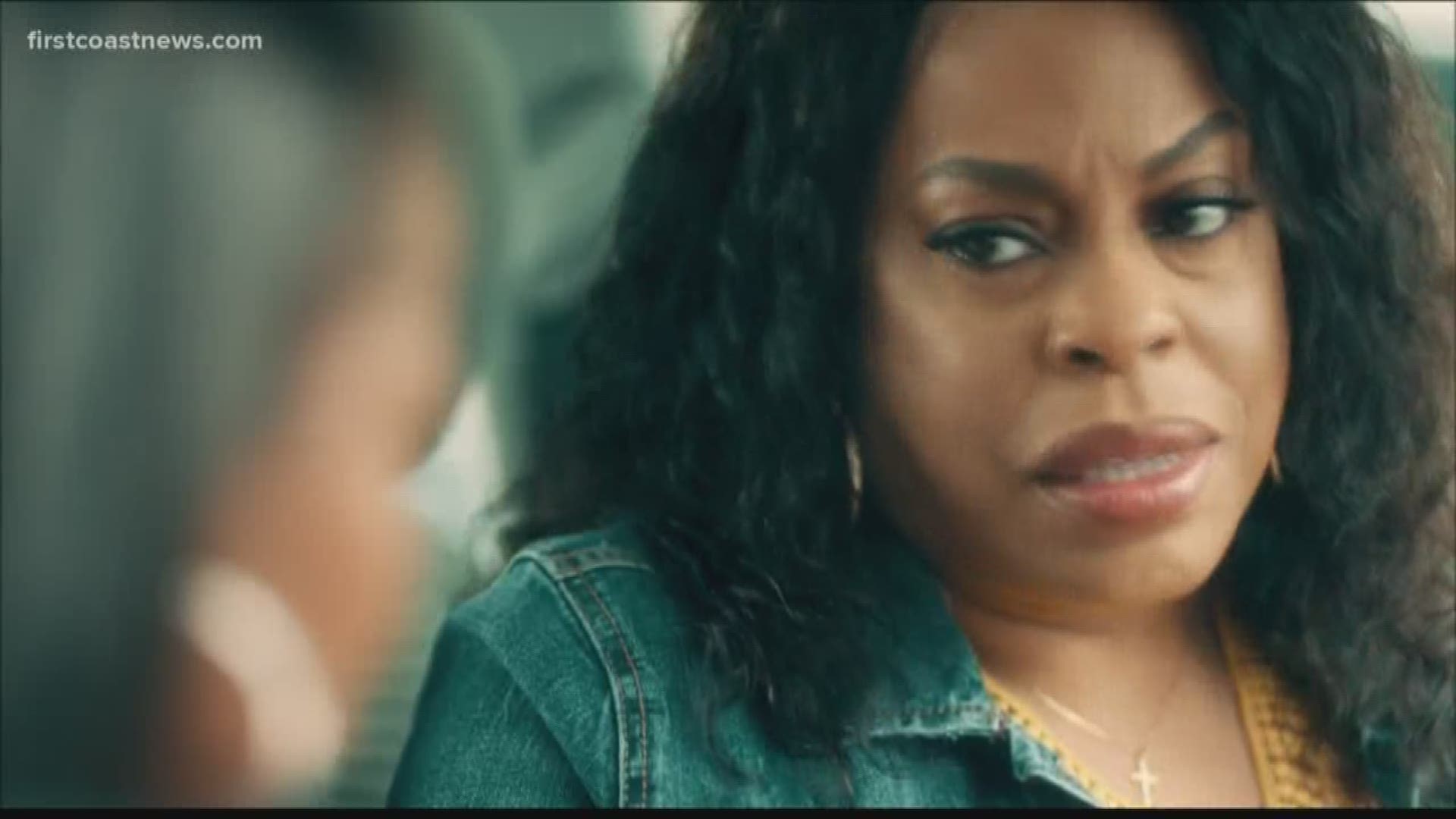 The news spread quickly in 2016 when Kamiyah Mobley was found alive more than 18 years after being kidnapped from a Jacksonville hospital.

Now, 21 years after the kidnapping, we can all learn a bit more about what really happened to baby Kamiyah via a movie set to air on the Lifetime Network this weekend.

'Stolen By My Mother; The Kamiyah Mobley Story' will depict Mobley's kidnapping from a Jacksonville hospital and her new life in Walterboro, South Carolina.

Kamiyah's father, Craig Aiken, says he doesn't believe there will be much to learn from the movie.

RELATED: Commentary: The Kamiyah Mobley Story was ripped from the headlines

Aiken says he and his daughter are ready to move on and continue to strengthen their relationship. He tells First Coast News that Kamiyah is in the process of moving to Jacksonville and she plans to find her own place in the River City soon.

The movie premieres Saturday at 8/7c on the Lifetime network. Right after the movie, a documentary detailing the ordeal promises to give viewers a closer look at Mobley's life, past and present.

The Aiken family will host a watch party for the movie on Saturday night at the Onyx Sports Bar and Lounge in the Gateway neighborhood of Jacksonville.

RELATED: 5 things to know about the true story behind Lifetime's 'Stolen by My Mother: The Kamiyah Mobley Story'

RELATED: Father | Kamiyah Mobley moving back to Jacksonville, 'This is a big step for us' 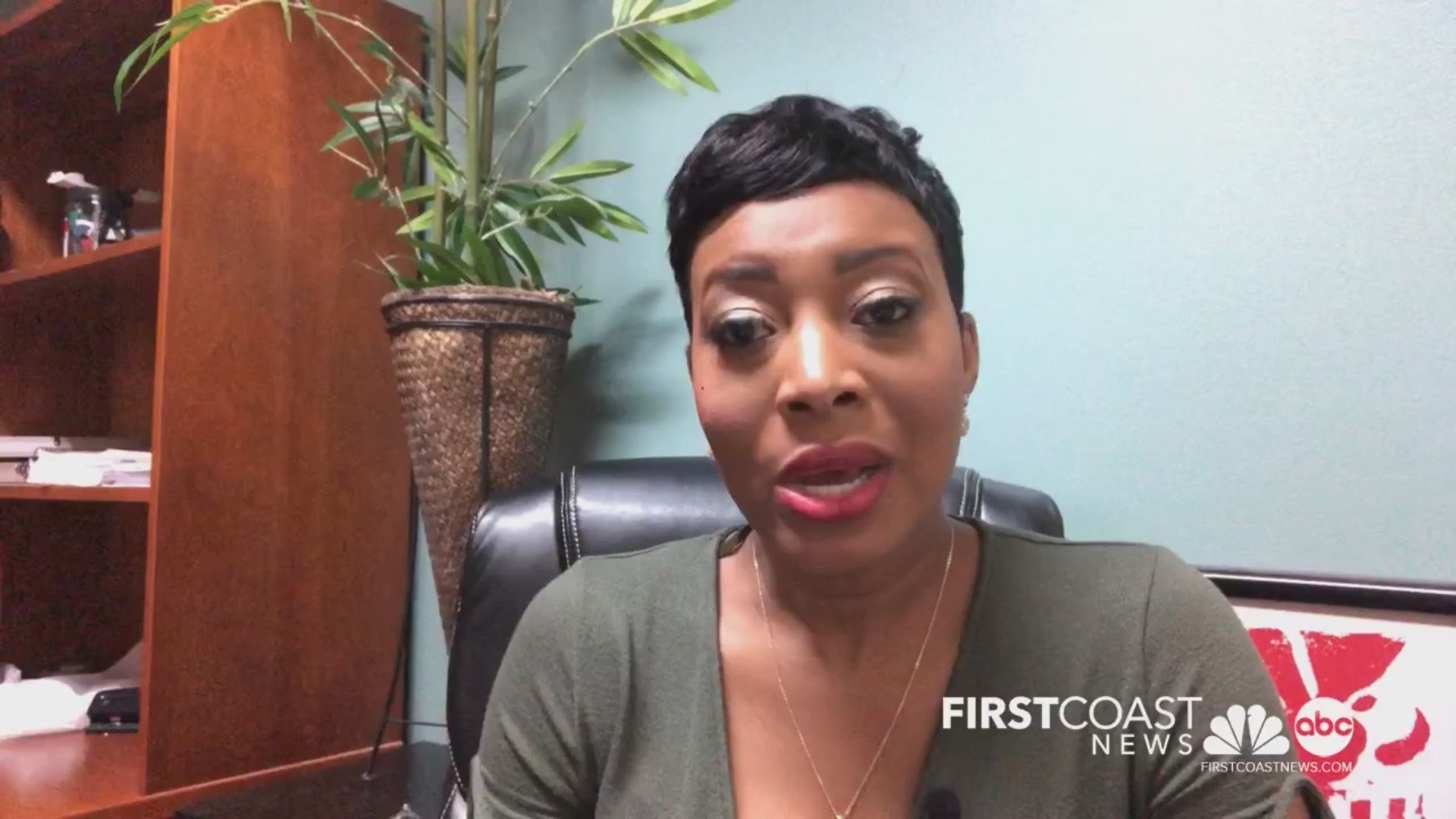