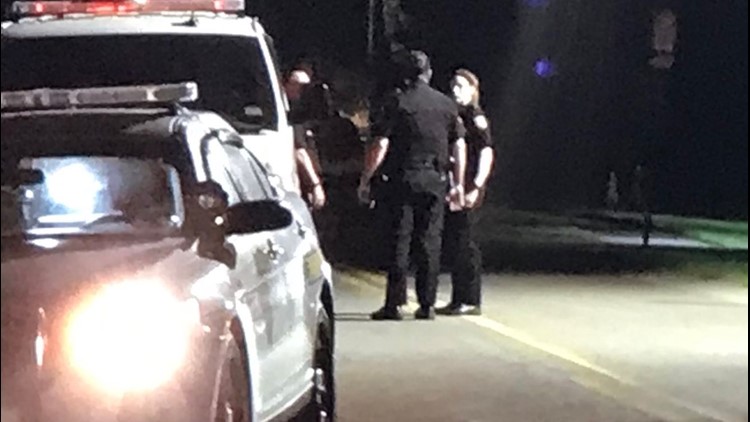 JACKSONVILLE, Fla. — A man was injured after a shooting in Jacksonville's Westside early Tuesday morning.

The shooting occurred 3:45 a.m. in the 7000 block of Ramona Boulevard, according to the Jacksonville Sheriff's Office.

Police say around that time, a man walking down Ramona Boulevard, heard gunfire and then realized he had been shot

The man was taken to a nearby hospital with non-life-threatening gunshot wounds.

RELATED: Arrest made after man fatally shot while riding bike in Jacksonville's Eastside