He sang on the First Coast for years before moving to Indiana to pursue his musical studies. 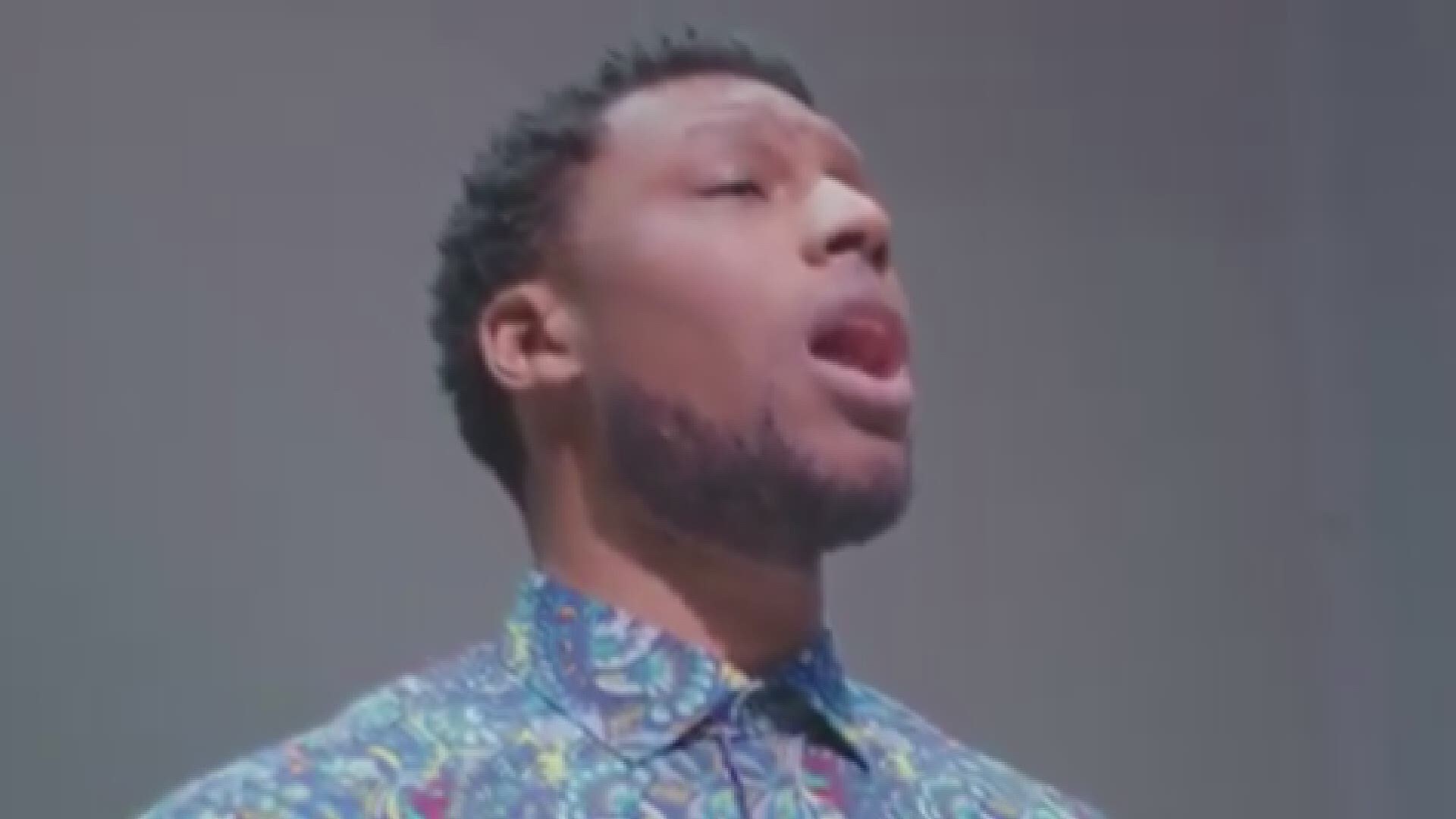 A local singer is using his music to give the nation a dose of encouragement during the pandemic.

Emorja Roberson recorded 'He’ll Be With You' which is an inspirational song to uplift spirits, shortly before most of the country shut down to help battle the spread of COVID-19.

He sang on the First Coast for years before moving to Indiana to pursue his musical studies.

He later became a contestant on Season 9 of BET’s Sunday Best and is now working to become the first African American to receive a Ph.D. in Choral Conducting at the University of North Dakota.

Tina Knowles, the mother of Beyoncé shared his song on her Instagram page.

Roberson says he hopes the song will remind people that they are not alone in these uncertain times.