'Has the Republican Party been fractured?': Local political scientist weighs in on Georgia election 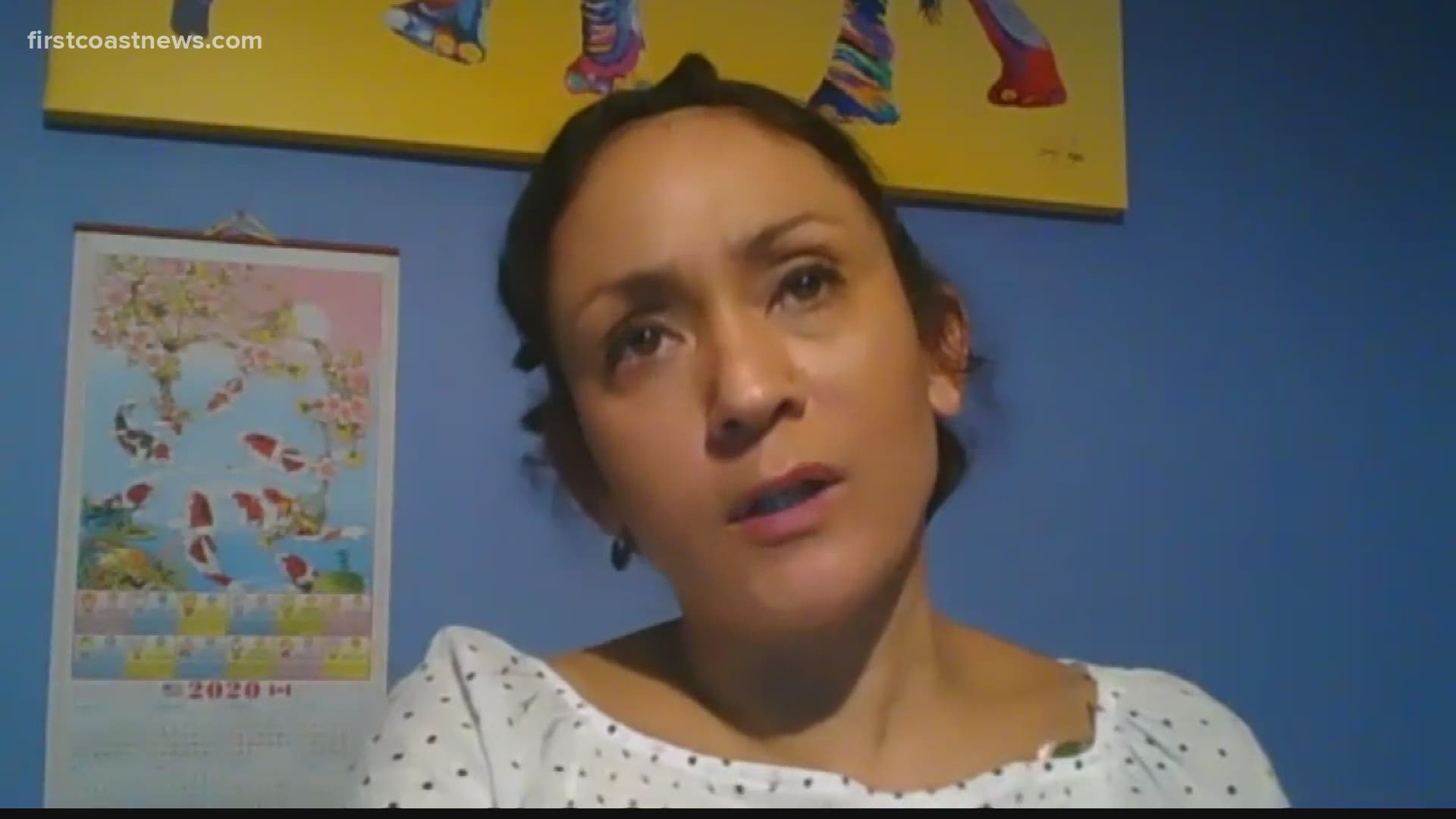 CAMDEN COUNTY, Ga. — We are seeing about 7 to 10 percent fewer people voting in the Georgia runoff election than the general election. That’s statewide and locally.

Across Georgia, there are more than 4.4 million votes counted. The Associated Press has projected Democrat Raphael Warnock the winner against incumbent Republican Kelly Loeffler.

The race between incumbent Republican Senator David Perdue and his Democratic challenger Jon Ossoff remains too close to call.

As the results roll in, political scientist Rachel Cremona says if Georgia turns blue with two Democratic senators it change what we see in future elections coming out of Georgia.

"Has the Republican Party been fractured in a way that is really going to change the kind of the makeup of the electoral map?" Cremona said.

Cremona says the results show we may be seeing some sort of realignment in voters in Georgia because of the massive turnout from groups that usually don’t show up to the polls in high numbers.

"I think what's more interesting about how close this is is Biden's win obviously, was by a really small margin in Georgia," Cremona said. "I think there was a sense that he just got real lucky because this was a this was really just an anti-Trump thing that that we were seeing, but the closeness of this race is suggesting no, maybe we're actually seeing some kind of realignment happening here now because you have massive turnout amongst those democratic groups that don't traditionally turn out well."

Locally, the counties in our coverage area all went red.

Cremona expects we will have a results for all races by Wednesday morning. Check here for up to date election results.