Terence Platts wants to be the first step that changes a young person's mind and helps them find their passion. 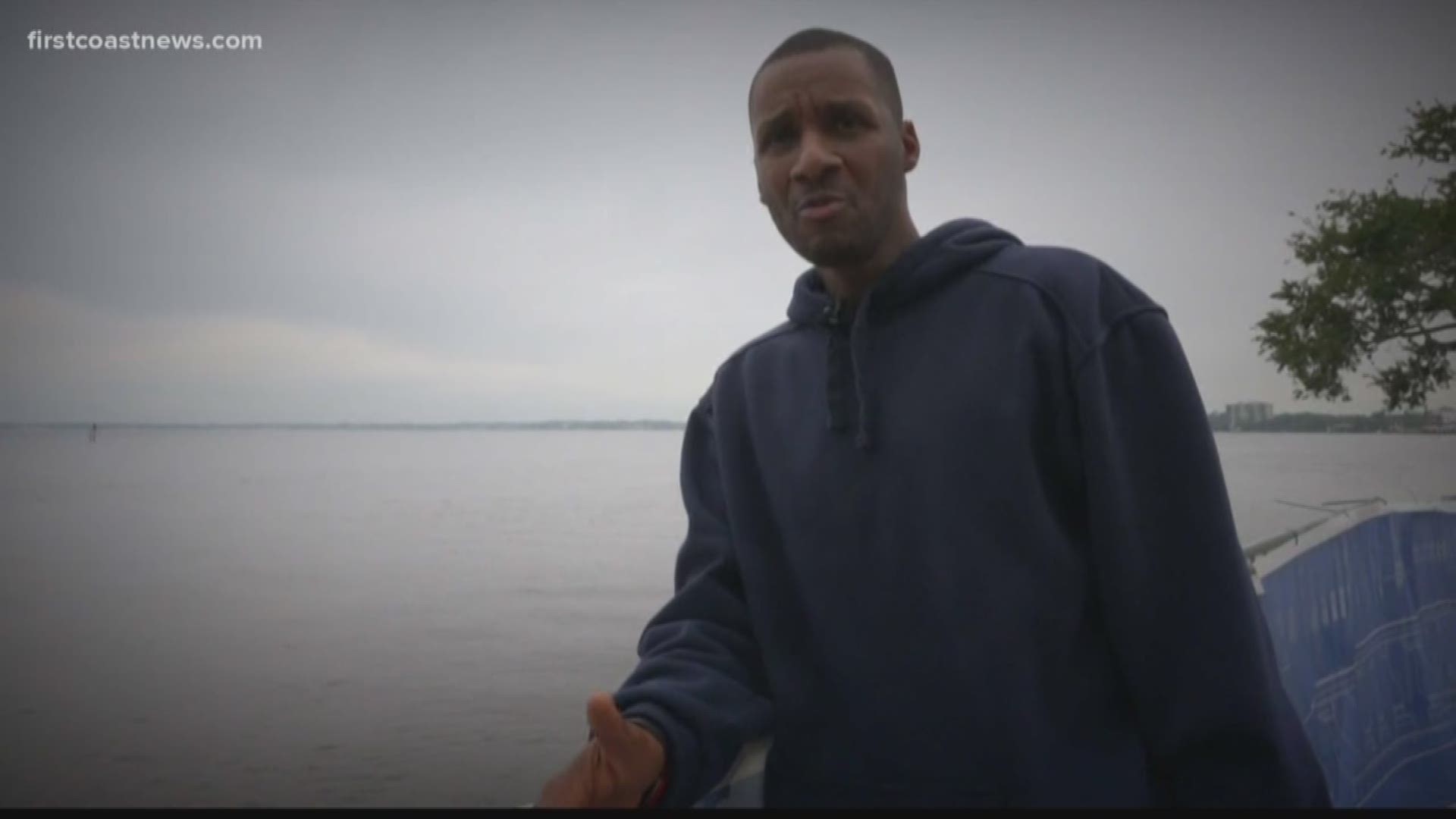 A man who spent half his life behind bars is now walking Jacksonville's streets with a new purpose.

Terence Platts says he sees his former self in too many young people. He's taking action by volunteering as a mentor and telling his story to help young people find their passion.

"You know, you'll shake their hand and introduce yourself and tell your story," Platts said.

That's where it starts for Platts. After spending 20 years behind bars he decided to change, but he noticed something about the young people in his neighborhood.

RELATED STORY: Cure Violence program kicks off on the Northside

"You know I see myself in every last one of them," Platts said. "Because I've been there, I've done that, it's my job now to tell the young men and young women in Jacksonville that, 'hey, I've been where you're at. I was once the same guy you are and you know, look where I'm at now. It took for me to be removed from society, placed in prison.'"

Mentoring is what Platts is now doing on Jacksonville's streets, working with the group Cure Violence.

There are support programs out there for young people like the ones Platts meets in his neighborhood. First Coast News learned about ones at the Boys and Girls Clubs of Northeast Florida.

"We have targeted programs that help with academics, arts, music, we have recording studios," explained Kevin Carrico, vice president of operations.

Carrico himself had a mentor.

"Through sports mostly for me, a lot of my coaches in middle school," he said. "My parents got divorced when I was in middle school and this coach, he would pull me out of class and check on me and he knew I was going through a rough time. I'll always remember him."

That's the impact Platts wants to make. More than a cautionary tale, he wants to show that even if you're on the wrong path you can change like he did and there are people who will help.

"It's thousands of people out here in the city of Jacksonville, don't have the problem with giving you that opportunity," Platts said.

He says preventing kids from ending up in jail is key, but molding former inmates into employees is also a goal.