Craig Aiken says he is finally ready to speak one-on-one with Gloria Williams, the woman who kidnapped his newborn daughter and raised her as her own for 18 years. 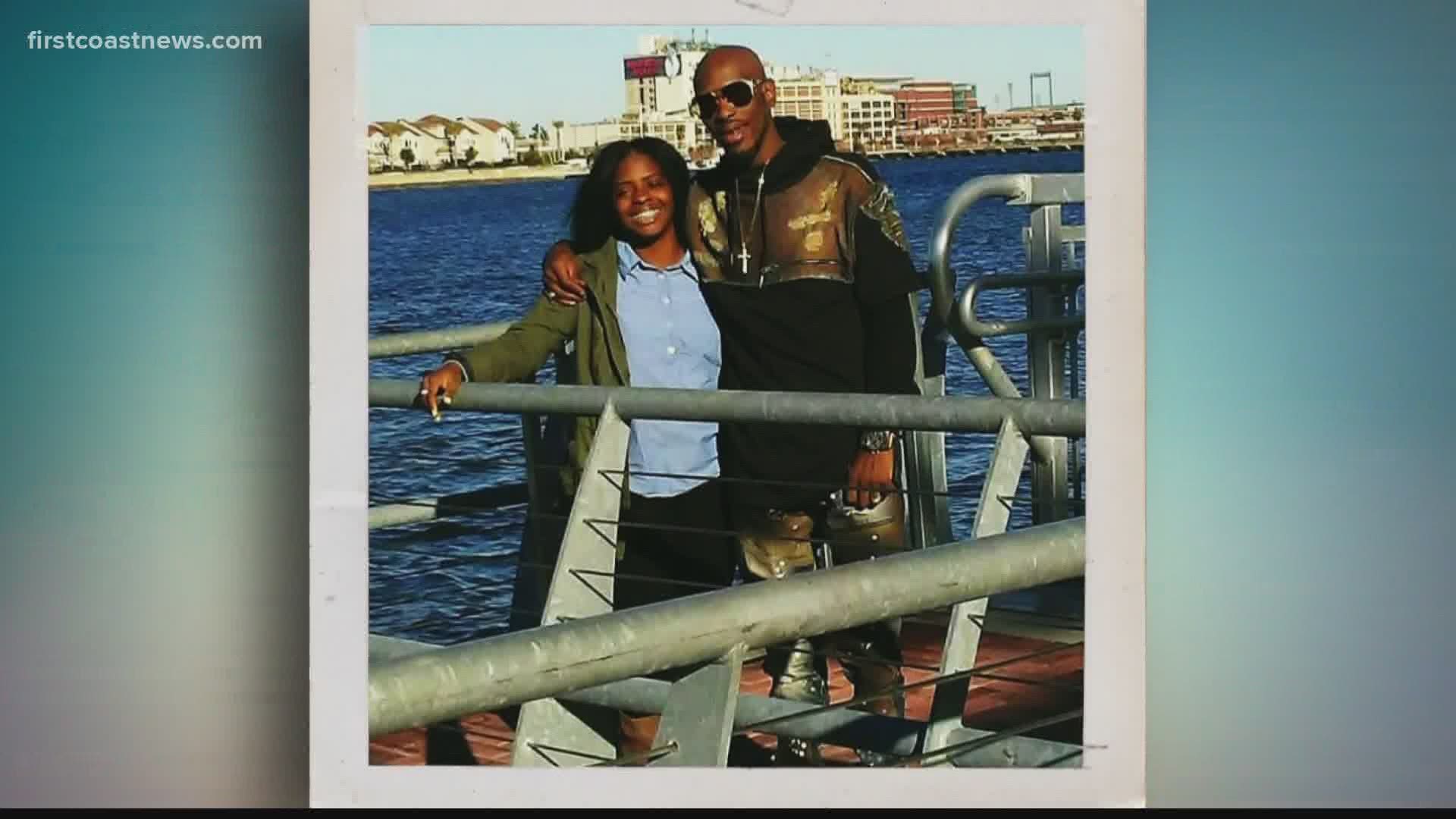 JACKSONVILLE, Fla. — A Jacksonville father says he is now ready to speak face-to-face with his daughter’s kidnapper.

"Me and Kamiyah have crossed a lot of bridges since she's been home I'm so proud of her ... and now we both agree it's time for me to cross my bridge by talking to Gloria I will learn a lot more about Kamiyah like how she was as a teenager ... what do you think I'm ready."

The post included a photo of Mobley and one of Williams in an orange jumpsuit. It quickly gained a lot of attention online with hundreds of shares and comments.

“I feel like it's going to take a lot of pressure off of me wondering what she went through and I feel like she's (Gloria) the only person that would be able to answer these questions that I would have about Kamiyah as a child,” Aiken said in an interview with First Coast News on Thursday.

“I've been thinking about doing it for a while but I just had to get ready to do it. Prepare myself. After talking with her and hearing some of the things she went through, it made me more curious. I feel like it's the end game. It's the last bridge I have to cross for me and Kamiyah. We have come so far. I believe this is the last step. I can rest after this,” Aiken said in the video conference interview.

Gloria Williams is serving an 18 year prison sentence for kidnapping Mobley in 1998 from a Jacksonville hospital when she was just eight hours old. The story gained international attention following the kidnapping and again nearly two decades later after a then 18-year-old Alexis Manigo was found safe in Walterboro, South Carolina. It was there Williams renamed Mobley and raised her as her own.

Credit: FCN
Gloria Williams in court learning her fate in the kidnapping of Kamiyah Mobley.

Devastated by his daughter’s kidnapping, Aiken in the past has said he does not want to have a conversation with Williams. In court he recalls Williams extending an invite for him to visit and talk with her. She also mentioned having something to give him. He hopes to finally get that package.

"There are just questions that I've been holding in for years that I think only she can answer," Aiken said. He went on to explain that he believes the information he gains from talking with Williams will help him to mend Kamiyah’s relationship with her biological mother, Shanara Mobley.

“They're trying,” replied Aiken when asked about Kamiyah’s current relationship with her biological mother. “Shanara is a mother. She's still processing things. I know it's hard for her.”

Aiken will likely have to wait a while before he's able to sit down with Williams for a face to face visit. The Florida Department of Corrections has extended its visitation suspension at Correctional Institutions Statewide in response to the pandemic. The visitation suspension will be in effect through September 14, 2020. Inmates can have access to their loved ones through mail, phone calls and video visitation.

“I don't want to jeopardize my health for this situation,” Aiken said. “I'm taking baby steps. I'm going to do it soon because I've got to get it out the way. But I respect the prison and their decision so whenever it's safe for me to do this then I will do it.”

Inmate records show Williams is currently being housed at the Hernando Correctional Institution in Brooksville, Florida. She is set to be released by 2034. At that time she'll be 68 years old and Mobley will be 36.

“I'm just looking for answers as a father,” Aiken said. “She may have been kidnapped from me for 18 years but I have to take care of her and understand her for the rest of her life now that she's back and I just don't want to fail. I don't want to fail my child. Anything I can do to make the situation better, I'll try.”