Rethreaded is moving to a new building in Springfield. Police report almost double the number of human trafficking victims in 2020 than the year before. 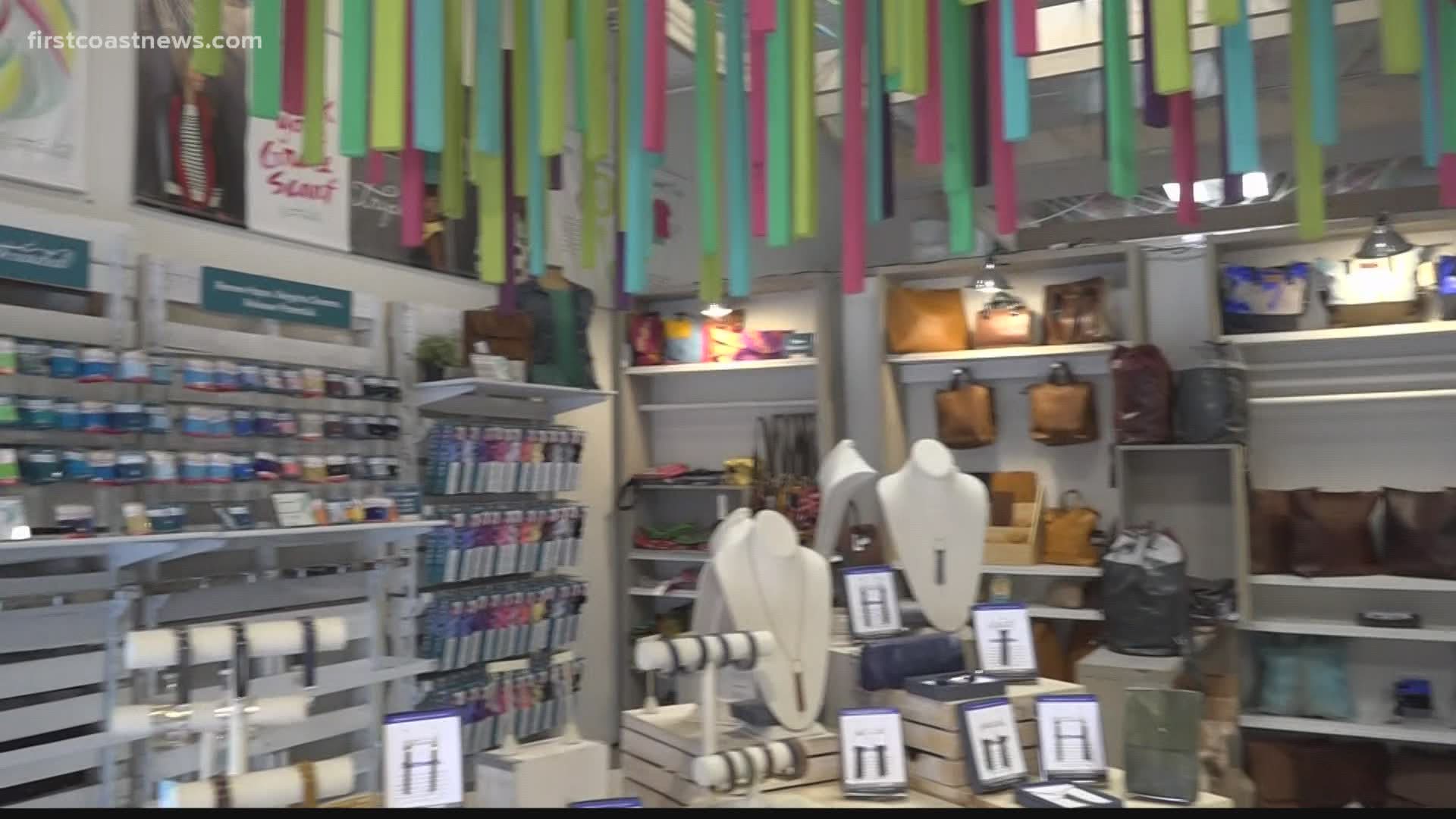 JACKSONVILLE, Fla — A Jacksonville nonprofit is expanding to be able to help more people caught in what is often called "modern-day slavery."

The nonprofit Rethreaded, which focuses on helping human trafficking survivors by giving them jobs, is moving to a new building in Springfield where they'll be able to hire four times as many women.

In 2020, the Jacksonville Sheriff's Department identified almost double the number of human trafficking victims as the year before and twice as many children. Instead of only being able to help 15 people, Rethreaded will now be able to hire 60.

"We have a waiting list of at minimum 15 people," said Kristin Keen, founder and CEO of Rethreaded. "What Rethreaded does is offer women a new chance to reclaim their life with employment and with a new community. We want the ability to never say 'no' to a woman who's ready to start a new life."

The Polaris Project finds the number of calls to the human trafficking hotline nationally went up by more than 40 percent following shelter-in-place orders for the pandemic.

"When a woman enters in human trafficking, it's a community that keeps her there," said Keen. "It's super hard to leave. And then once she leaves, if a woman doesn't have access to a new job and a new community, there's an 85 percent chance that she'll be re-trafficked."

For four years, Keen has dreamed about moving to a larger location to help more women.

"It feels really, if I'm really honest, it feels so surreal," she said. "I am just so excited to see how many women in the future that we can bring into our community and see their lives transformed."

You can be a part of Rethreaded's expansion as they work on the move. With a $40 donation, they will put your name on a brick on their site.

RELATED: Did you collect unemployment payments in 2020? Check your tax document

35 human trafficking victims were identified by JSO in 2020: Know the warning signs