Keedron Bryant went viral after this video of him singing the gospel song 'Brand New Life' was posted to social media. 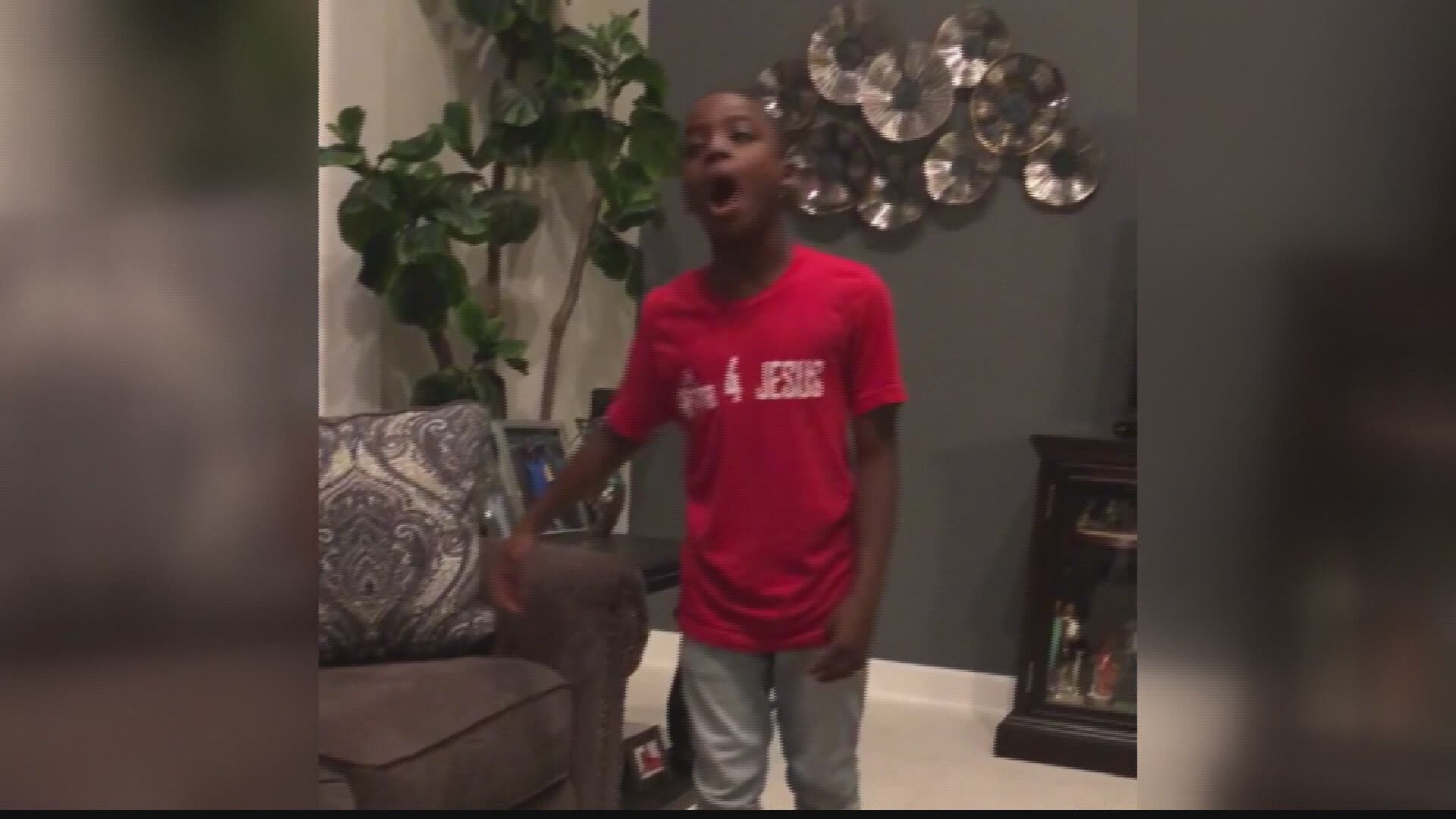 Keedron Bryant went viral after this video of him singing the gospel song 'Brand New Life' was posted to social media.

The 12-year-old Oakleaf Junior High School student gained millions of views globally for his talent. He says gospel music is his style of choice for a reason.

“If you just hear the message of a song, you can really understand what you’re listening about and know God’s grace kept you,” Bryant said in an interview with First Coast News last year.

In 2019, Bryant won Youth Male Vocalist of the Year in the Gospel Choice Music Awards. The award helped him capture the attention of gospel legend, John P. Kee, and other artists and influencers.

With dreams to someday make it to the top, Bryant says he’ll never hold back.

The award-winning vocalist plans to continue spreading positive messages through every note he sings.