Jacksonville homeless veteran gets help from strangers on Facebook

Sam Young's story was posted on a Facebook group. Hundreds of people started to help and connected him with Five Star Veterans Center. 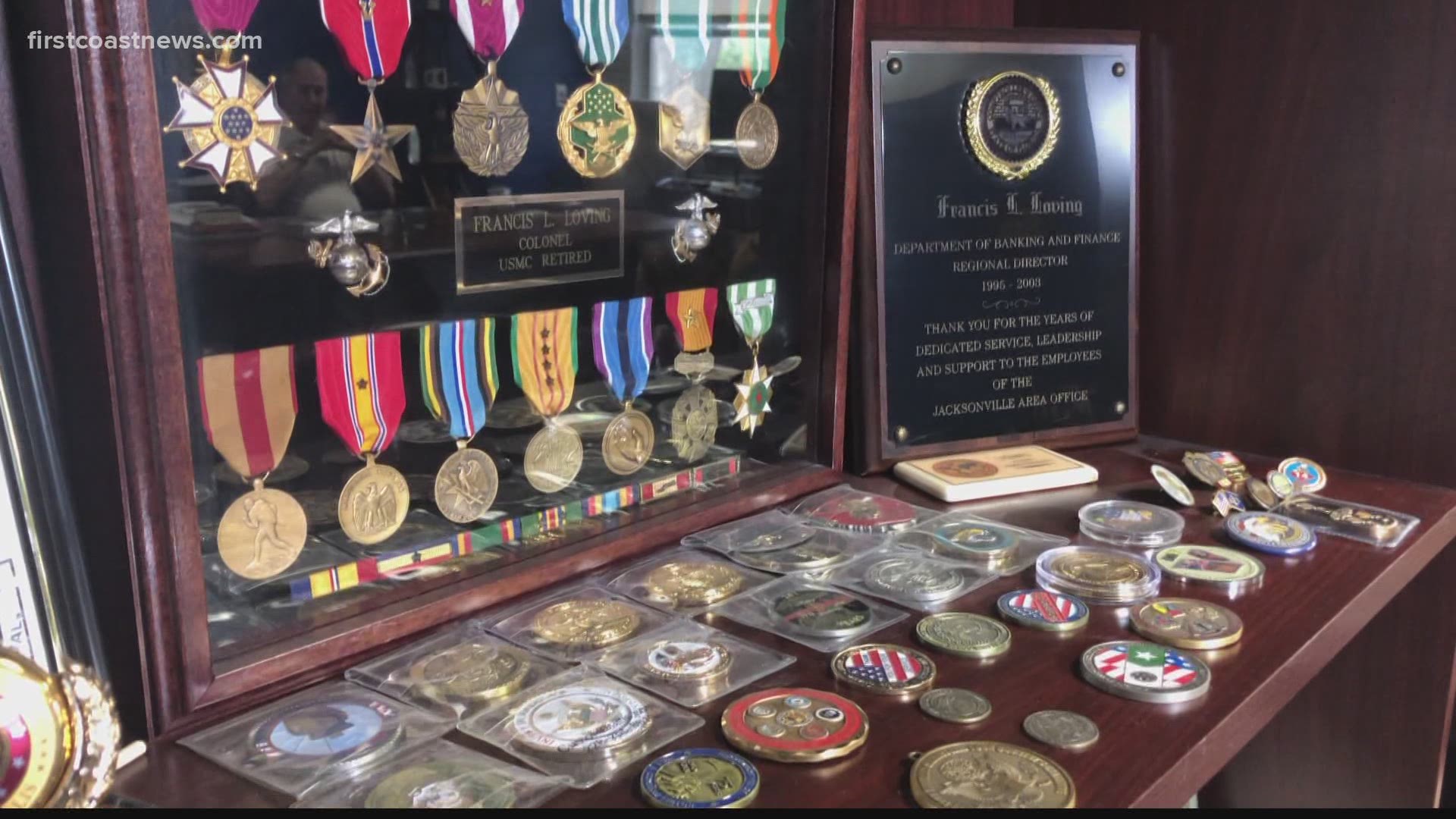 JACKSONVILLE, Fla — Sam Young never thought he’d be homeless. He served in the Navy for 10 years, was once married and had his own business. Then that all changed.

“Most of my life I was in the military and I grew up on a farm," Young said. "I had a good life and it’s really scary out here. I feel bad for anybody that’s homeless in Jacksonville.”

He’s not alone, though. Young has Sarge, his Labrador Pitbull mix. They’ve been a pair for six years, before Young was homeless.

Over the last month, Sarge was getting sick and Young needed help for the both of them.

“I just need a chance, somebody to give me a job and let me prove myself," Young said. “The last few months we’ve been bouncing around homeless. We’ve been attacked by other dogs, people.. being homeless is real scary.”

Sam & Sarge are homeless. They have been for a few years now. Today on the last day of 2020, things are looking up. pic.twitter.com/XWHlGD5t6J

His daughter who lives out of state reached out to a group of thousands of strangers on Facebook asking for a lifeline for her father. The support poured in.

She wrote “Not lost or found but I don’t know where to find help. I don’t live in Jacksonville but my dad does. He has been homeless or living in motels for the last year or so and his dog needs a home until he can get on his feet again."

Random people have helped him find a safe place to stay, bought food to fill his motel fridge, and have taken his dog to an animal clinic to get checked out.

“I didn’t expect this kind of help and I didn’t really ask for it," Young said. More is coming.

Social media has connected him to Five Star Veterans Center where he can get some long term help.

“Through the internet is how I found out about it," said Len Loving, CEO of Five Star Veterans Center.

Here they help homeless veterans get their life back together. Dogs are welcomed in these quarters. Vets get a place to stay, mental health counseling, and more.

“He’s hoping we will be able to help him out not only by offering him an opportunity to live here if he so desires, but also to help him get back into the workforce," Loving said.

Loving being a veteran himself is always ready to help. They can house up to 40 people at a time.

Their staff is picking Young and Sarge up on Thursday to make plans for the future.

You can also learn more about what the Five Star Veterans Center does here.