"We've heard from one person that they feel like they've been experiencing burning sensations on their skin..." says a concerned resident. 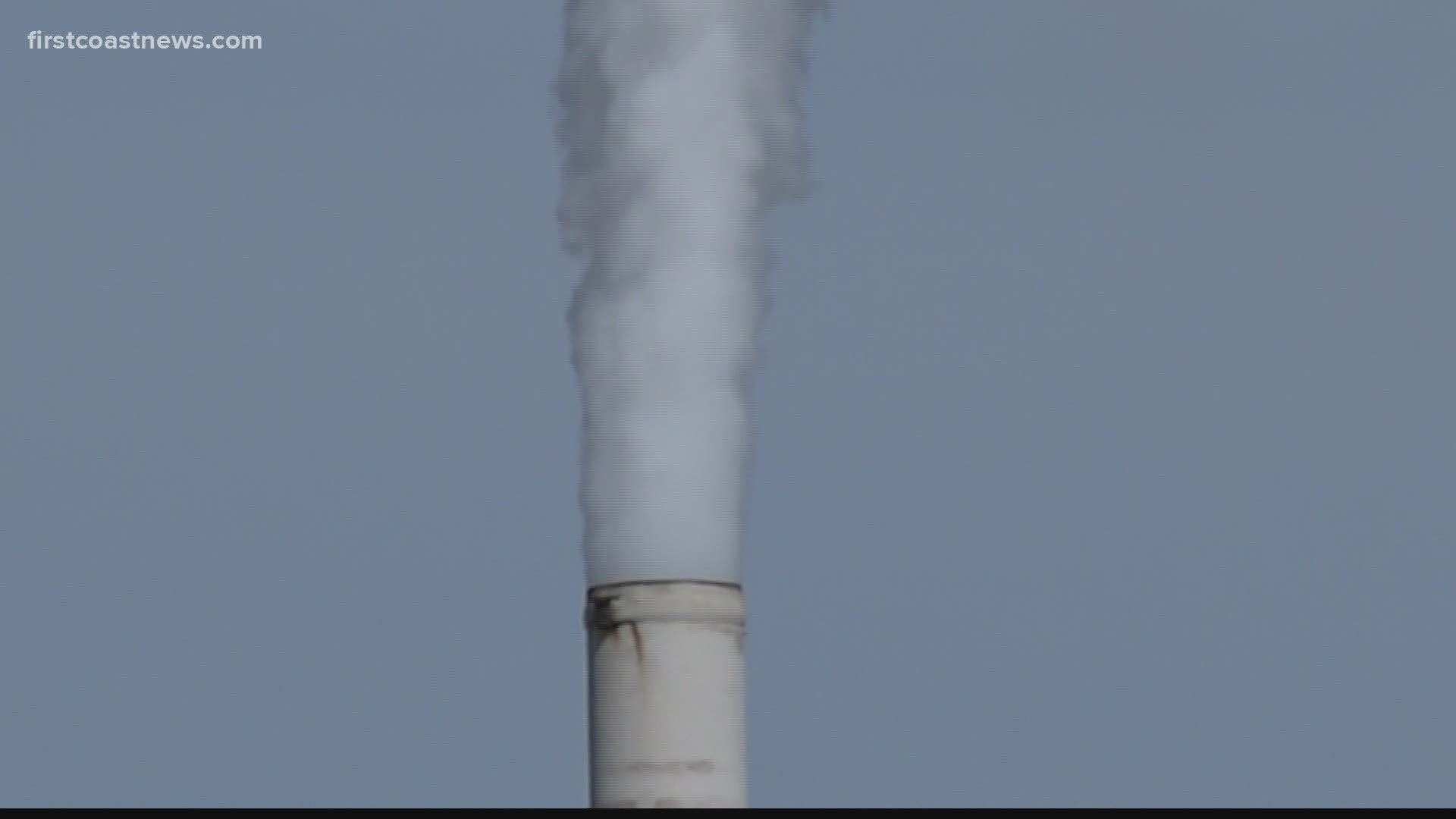 The investigation into the odor in the Murray Hill area that's allegedly making people nauseous is moving forward.

Last month First Coast News told you first about the city's investigation into the 'chemical-like' odor they believe could be coming from a fragrance plant.

Now information on what people are experiencing may be sent to the Environmental Protection Agency as part of the investigation. The fragrance plant involved is having an independent study done on their facility.

For right now though, neighbors are still left asking these questions:

"Is it toxic to us?" asked Jordan Eaker. "How serious is this?"

"What's in the smell, or in the fumes?" asked Shea Smith.

Jacksonville's environmental quality division chief says information for an enforcement referral is being reviewed. She says International Flavors and Fragrances on Lane Avenue is a potential source of the odor, but it's just one of several manufacturing facilities in the area.

In a statement, IFF tells us their "sensor technology and in-person evaluations have yet to identify a connection" to their facility.

"I think that there are definitely health implications," said Josh Gellers, a Murray Hill Preservation Association board member and environmental governance professor. "We've heard from one person that they feel like they've been experiencing burning sensations on their skin and another person has described a resurgence of asthmatic conditions."

Gellers encourages you to document any medical issues that could be related to the odor and to keep medical records to bring to the EPA. The city still wants you to file a complaint with them every time you smell the odor. 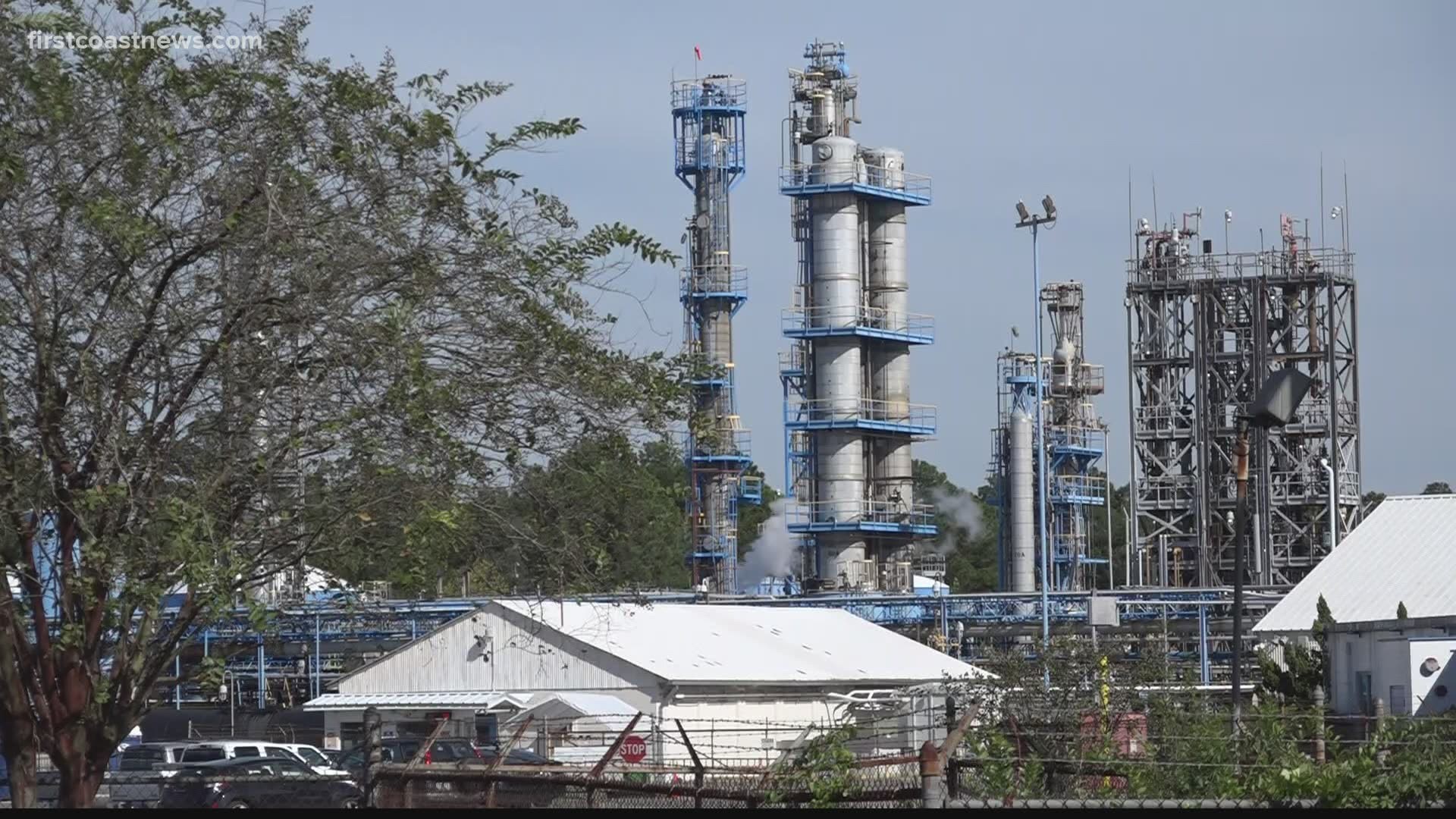 Gellers and the city spokesperson say Councilmember Randy DeFoor plans to bring the information to the EPA. DeFoor did not respond to our requests for an interview.

In the past month, the city has gotten almost 110 complaints, which is more than three every day.

Some residents say they have not smelled the odor for a while, but that it has been noticeable on and off for years.

"I haven't smelt it probably since a week after the last interview that we had," said Jordan Eaker, who First Coast News first interviewed Oct. 1. "I'm hoping this is good-bye for sure this time."

But neighbors' hopes will not stop their actions as they push for more information.

"Murray Hill is certainly not as affluent as other areas in Jacksonville," said Gellers. "There is reason to believe under the EPA definition of environmental justice that there is a valid concern that our community is being affected disproportionately in negative ways."

IFF says they are working with the city. Here is their full statement:

“As a member of the community, IFF fully understands and respects the concerns of our neighbors. We are aware of the recent inquiries from the Murray Hill area. Our sensor technology and in-person evaluations have yet to identify a connection between the intermittent complaints in the Murray Hill neighborhood and our facility, which is in constant production.  We have engaged an environmental forensic firm to conduct an independent review and evaluation at our facilities.  We will continue to work with local authorities to identify the source and encourage all members of the community to continue to follow the guidance of local city officials.”

File a complaint with the city here or call 904-630-CITY. Gellers says to also email MHPA at this email: MurrayHillChemicalSmell@murrayhilljax.com.