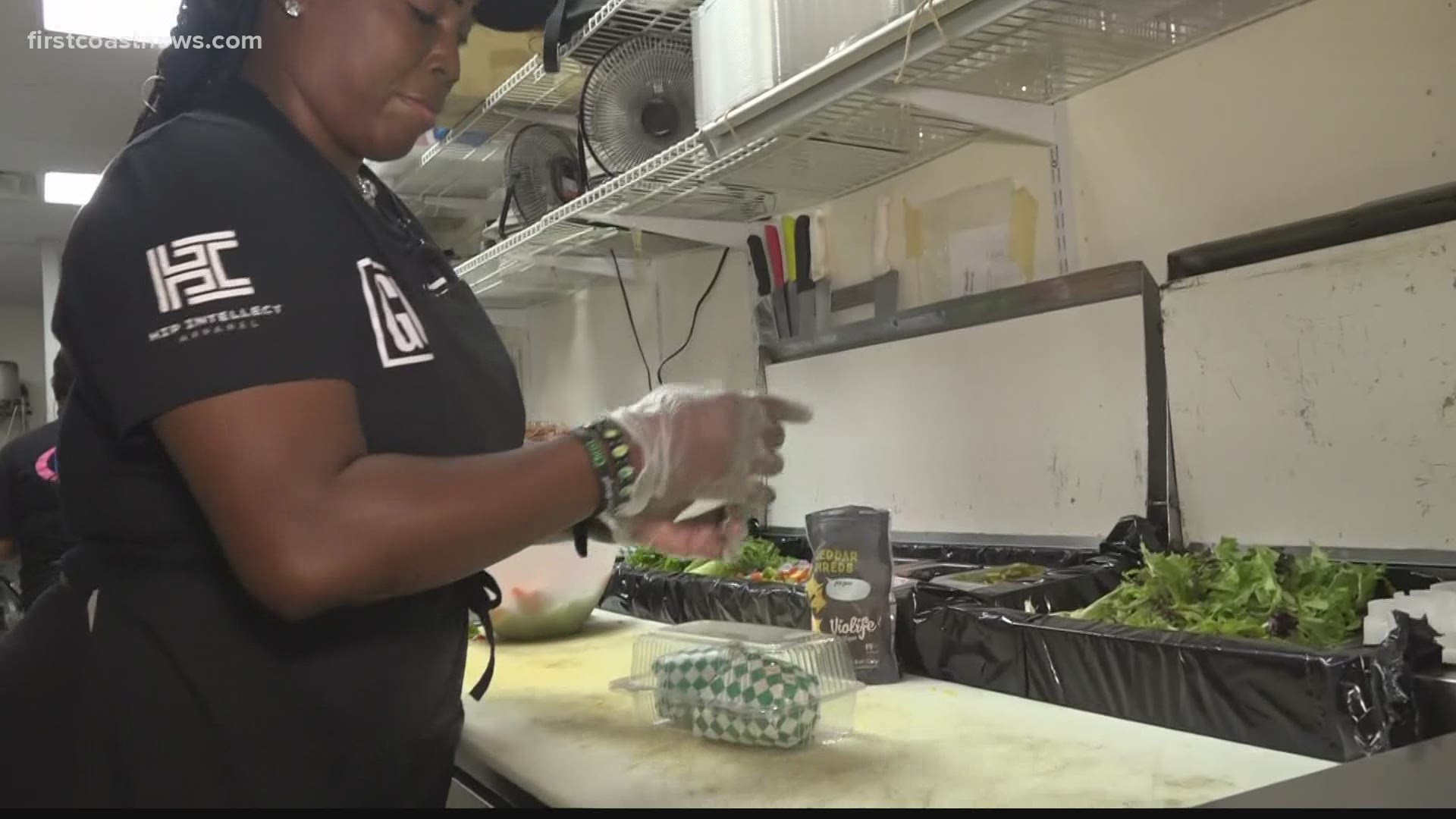 JACKSONVILLE, Fla. — You may have noticed that the food at your favorite restaurant takes a bit longer these days. That's because most places are understaffed.

Restaurant workers are quitting their jobs at a record rate and businesses are still struggling to hire workers. Some people in the industry believe getting workers back could take making permanent changes in the industry.

The Bread and Board in Five Points announced Tuesday they are reducing the hours they're open at three of their locations so they don't overwork employees as they expand.

A higher percentage of restaurant workers quit their jobs in April than in any other industry, according to the U.S. Bureau of Labor Statistics. That's nearly 700,000 workers that quit in April, leading to 1.3 million job openings.

The Florida Restaurant and Lodging Association just launched a jobs posting site at GreatFloridaJob.com. The real battle is getting people to apply when so many are leaving the industry.

"Do you know why?" First Coast News asked Nicole Chapman with the Florida Restaurant and Lodging Association.

"I would love to know the answer," Chapman replied. 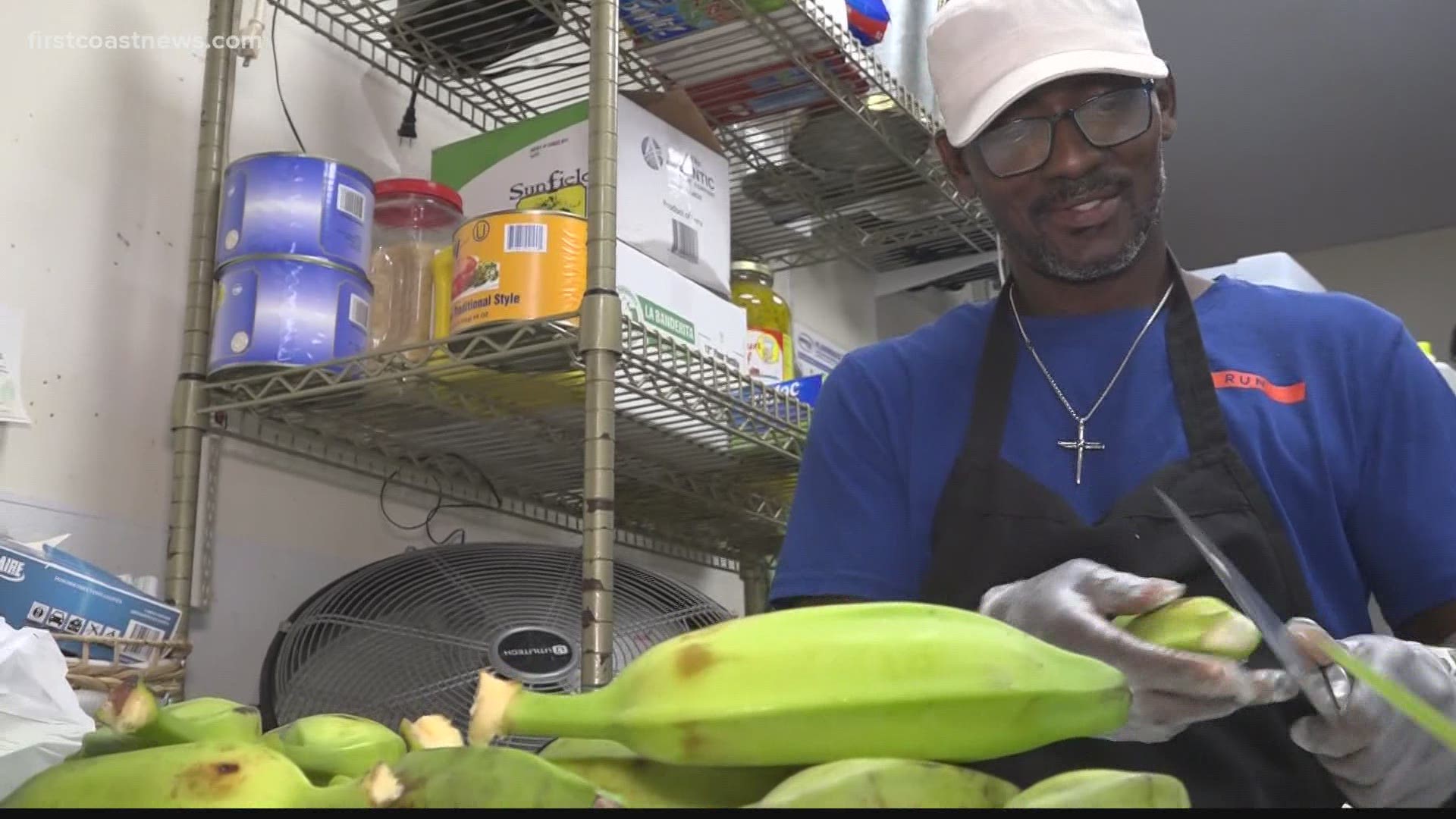 Some people argue unemployment benefits are keeping workers away, but many say it's much more complicated.

Right now tipped workers in Florida make $3 an hour, normally don't have healthcare benefits, and were put at risk during the pandemic. A study by the University of California, San Francisco, finds line cooks had the highest risk of dying during the pandemic last year.

"Employees are, they just don't feel a lot of job security going back again," said the Bread and Board co-founder Jonathan Cobbs. "We're not completely out of the woods, like there's still restaurants not sure if they're going to make the next month or go past the next three months. These workers are just, they're like, 'well do I come in and start a new job to just be turned away again and have to start that whole process?'"

What needs to change to get workers back and could those changes be permanent? Cobbs believes long-term change in the industry is needed so people think of restaurant industry jobs as careers.

"Our goal is to beat the minimum wage hikes that are not supposed to come for three years in the next year," Cobbs said about his restaurants. "Our goal is to actually provide benefits for all our employees. I think if you pay people well you're gonna keep great people."

Good Morning Friends! We, along with so many of our industry peers, have been navigating murky (pandemic) waters for...