'I don't just talk about it, I live it:' Holocaust survivor in Jacksonville recounts story of survival 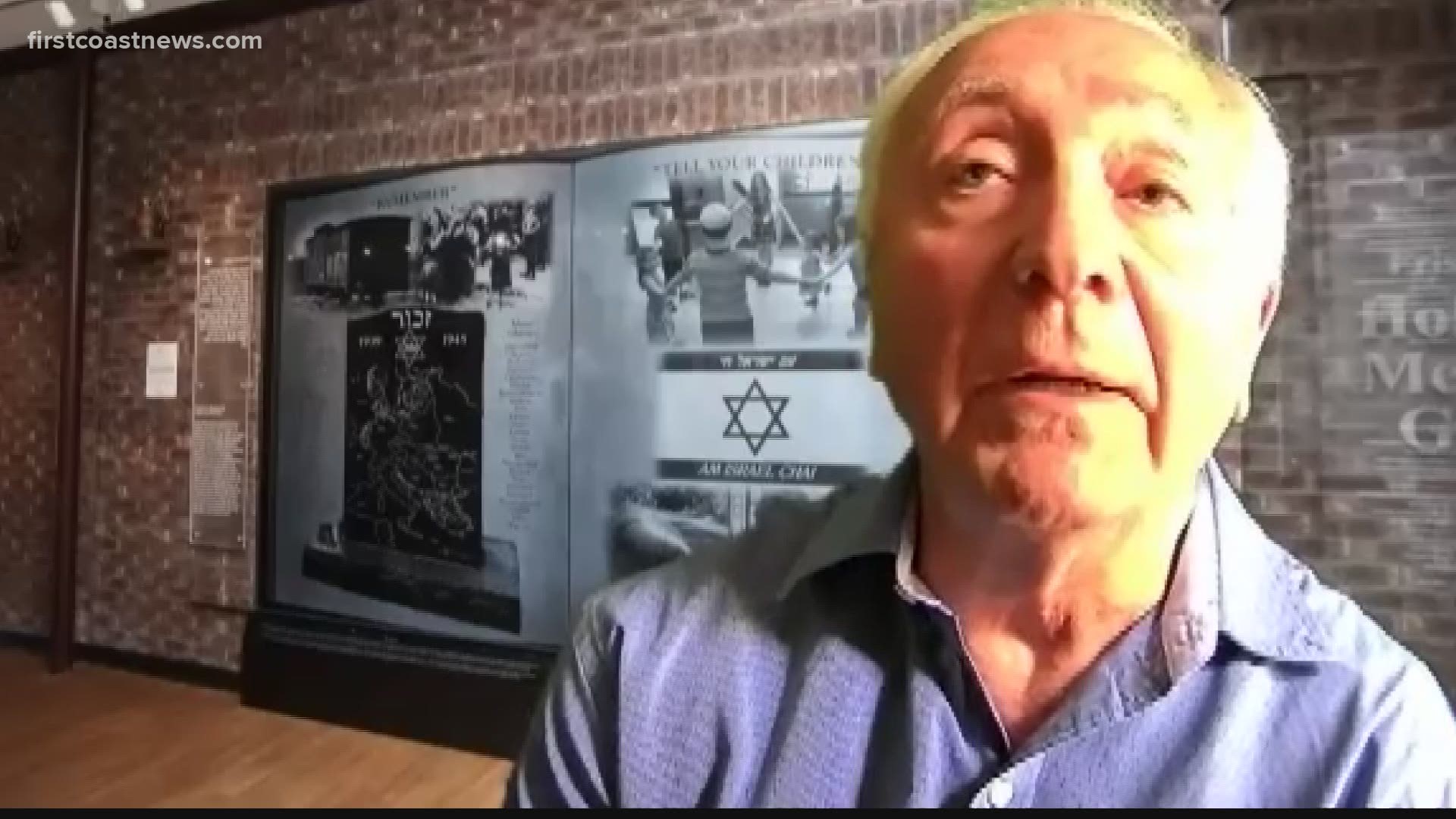 JACKSONVILLE, Fla — Morris Bendit is one of the youngest Holocaust survivors still alive. He wasn't even one year old when his family was displaced to Transnistria, where Jews were being killed by the thousands.

“Every time I speak, it feels like it is the first time I am talking," Bendit said. "I don’t just talk about it. I live it.”

Bendit, who lives in Jacksonville, takes it as his responsibility to tell his family's story so no one will forget the horrific actions of the Nazis and what happened during the Holocaust.

He was in survival mode since the moment he was born in Chernovitz, Russia (now Ukraine).

“My father was taken away to fight with the Russians against the Nazis, the transport train that he was in was bombed by German bombers and he didn’t survive," Bendit said.

A few months later, the war came for him.

"At 10 months old, we were taken away from the ghetto - the whole family of course," Bendit said. "Over 50,000 Jews lived in that city. In cattle trains, cattle cars, to a province called Transnistria. Transnistria was a 16,000 square mile land that was designated really to annihilate Jews.”

“We went through everything you could think of between diseases, dying of cold, dying of starvation and getting shot of course," Bendit said.

"Two-thirds of my family did not survive." His mother, aunt, and grandmother did survive with him. Bendit was 4 when Transnistria was liberated.

Being so young, he doesn’t remember all of the torture. “But the moment we were liberated, I remember every detail," Bendit said.

A study in 2020 showed a shocking number of people don't know basic facts about the Holocaust. Take some time to education yourself today through @JFCSJax virtual Holocaust Memorial Gallery Tour. https://t.co/AIJyB7ltpH

Bendit created an exhibit for the Jewish Family and Community Services Holocaust Memorial Gallery a few years ago. It's still on display today and you can view it during their virtual tour on International Holocaust Remember Day. You can find more information about the virtual tour here.

“All 6 million Jews that perished don’t have a headstone marker or even a grave because we don’t know where they were, where they are," Bendit said. "So that came to me that I have to put something made of stone, so to speak written in stone so it will stay for generations.”

JFCS Executive Director Colleen Rodriguez says they are in contact with 104 Holocaust survivors in northeast Florida.

“Never again," said Rodriguez. "It can’t happen again. We have a responsibility to make sure that people are educated about what happened and that we have a voice and that we allow our holocaust survivors, even the ones we’ve lost, have a voice.” 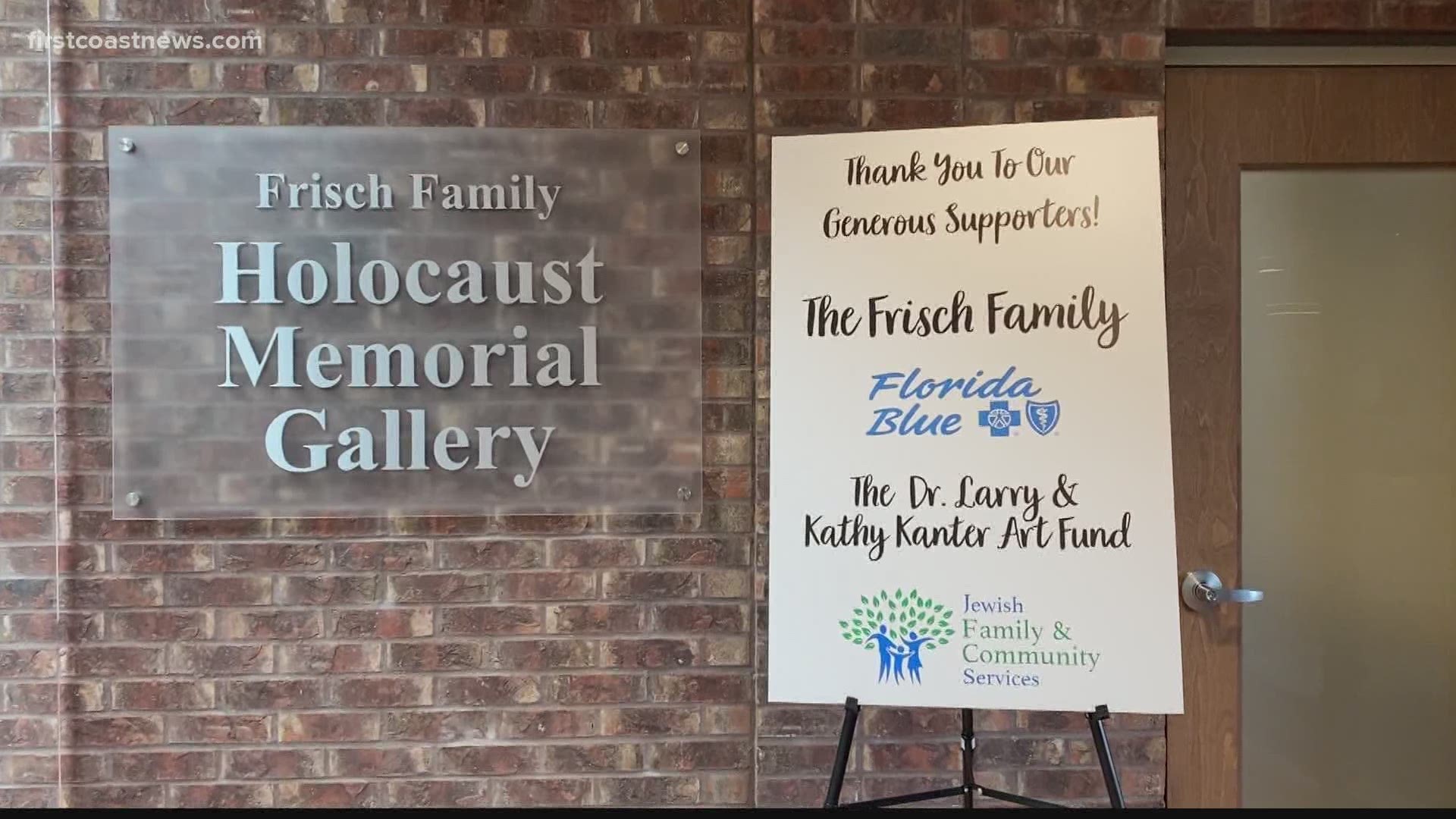